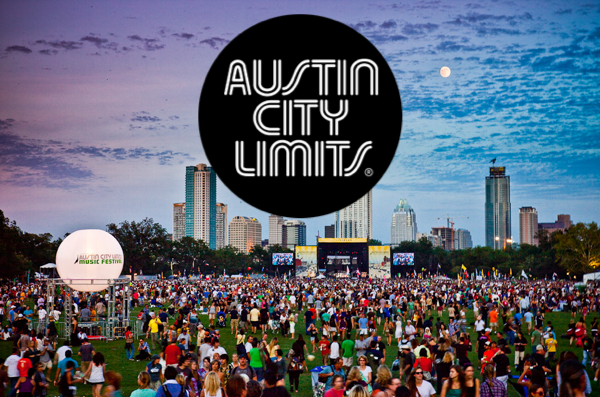 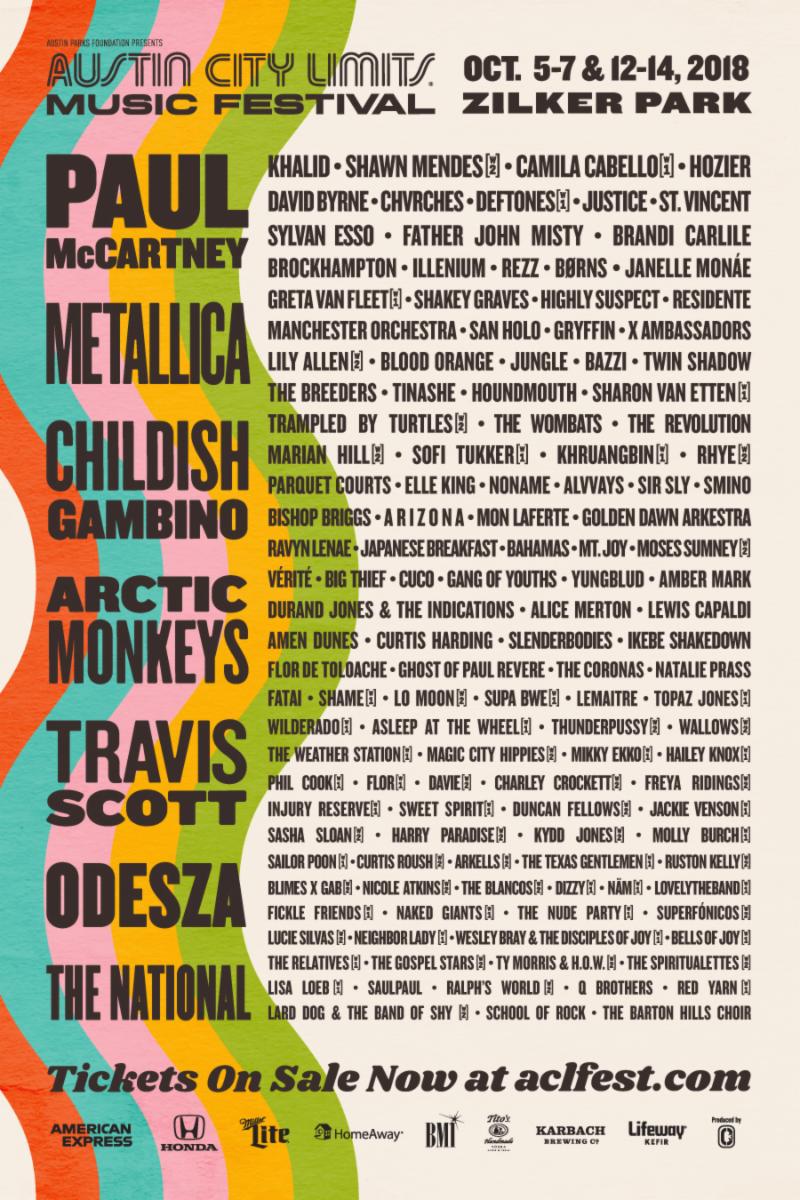 Honoring homegrown talent has always been a tradition of ACL Fest, and this year is no exception. Native Texans including Shakey Graves and Golden Dawn Arkestra will perform both weekends, while Khruangbin, Asleep at the Wheel, Sweet Spirit, Jackie Venson, Molly Burch, Sailor Poon and more will deliver the tunes on Weekend One. Charley Crockett, Duncan Fellows, Harry Paradise, Kydd Jones, Curtis Roush and more will perform on Weekend Two.

Austin City Limits Music Festival has been honored to call Zilker Park home for the past 17 years. In a continued commitment to enrich our community, a portion of proceeds from ACL Festival go directly towards improving Austin’s parks. Since 2006, ACL Festival, in partnership with the Austin Parks Foundation, has donated more than $30 million towards improvements to Zilker Park and parks across the city.

3-Day General Admission Tickets for both weekends are on sale now at www.aclfestival.com. 3-Day VIP and Platinum Tickets and Hotel Packages are also available. VIP ticketholders will enjoy a brand new shaded viewing deck with exceptional sightlines of the main stage, as well as the new VIP-Platinum bar located at Rock Island, the perfect place to grab a complimentary cold beer or glass of wine while roaming the festival grounds. A full list of VIP and Platinum amenities can be viewed here. Music fans ages 10 and under will be admitted free of charge accompanied by a ticketed adult. 1-Day General Admission Tickets, 1-Day VIP Tickets and 1-Day Platinum Tickets will be available later in the year.