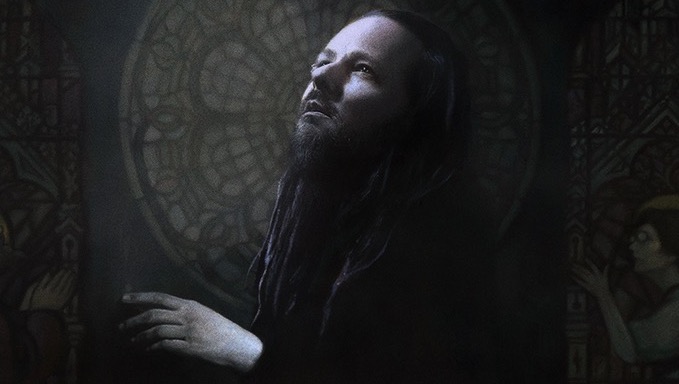 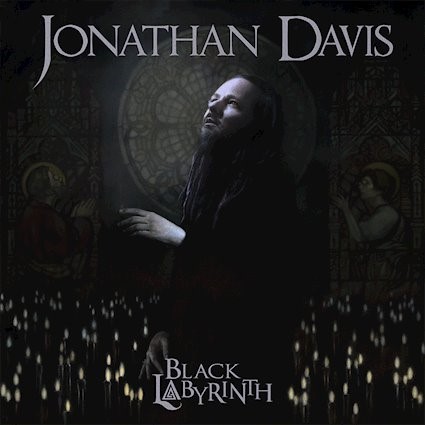 Jonathan Davis, storied frontman of critically lauded rock band Korn, will be releasing his highly anticipated debut solo album Black Labyrinth on May 25 via Sumerian Records. Pre-orders for the physical album are available now, at jonathandavis.com or sumerianmerch.com. PRESS HERE to listen to 30-second clips of the entire album. 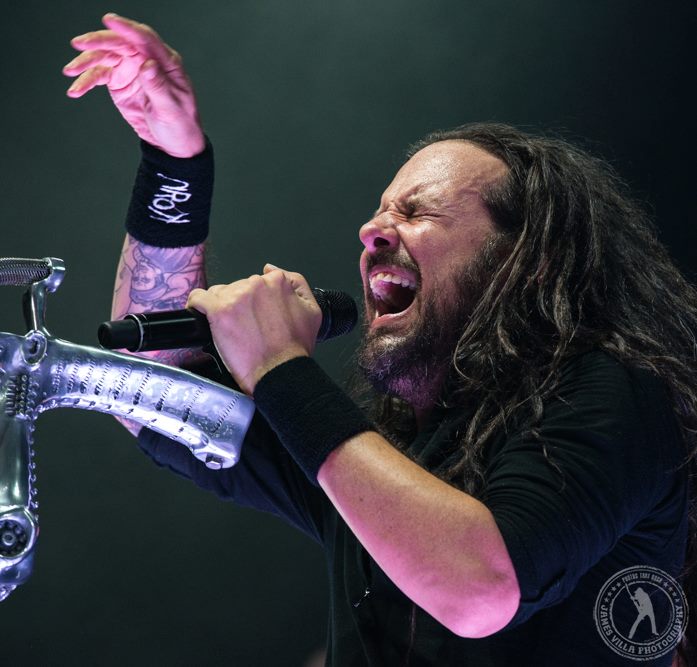 Diverse and progressive, Black Labyrinth represents a natural evolutionfor Jonathan, whose previous musical contributions have yielded two GRAMMY® Award wins, eight GRAMMY®Award nominations, worldwide sales of 40 million-plus, and countless sold out shows in nearly every corner of the globe. In addition to the album’s well-received first single, “What It Is,” which debuted as the #1 most added single on Rock radio, the new album includes “Final Days,” a melodic and atmospheric track, accentuated by subtle hints of sitar and tabla, the straightforward arena-rock anthem “Underneath My Skin,” and ten other tracks primarily recorded live to tape, a departure from Korn’s heavily calculated, meticulous, studio approach to creation. Longtime fans of Korn will still find the familiarity of the band’s unique and unforgettable vocals, synths and commanding guitars in key track’s like “What You Believe” and “Everyone.” 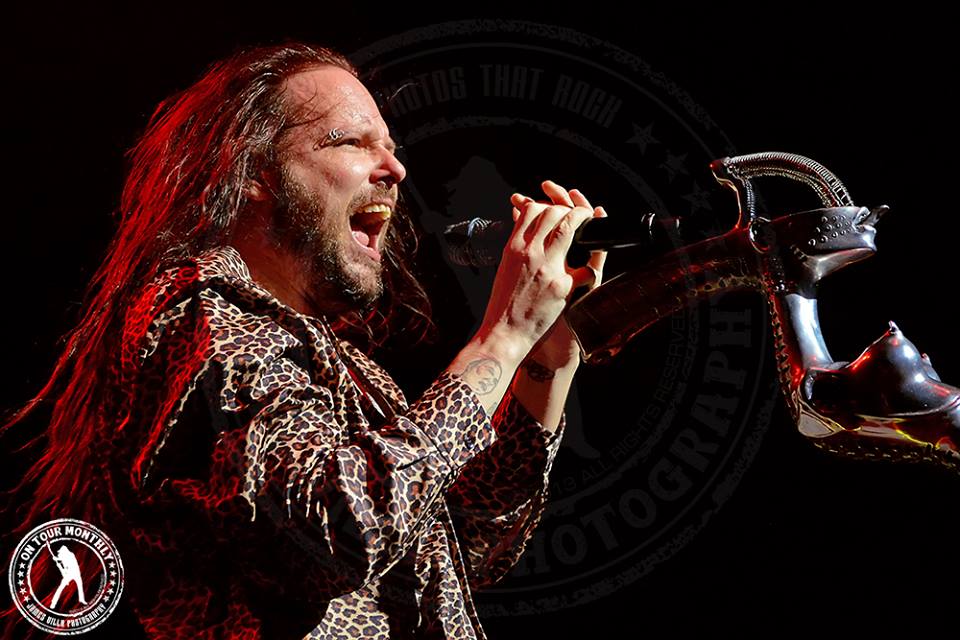 Inspired in part by the Ganzfeld Experiment, and the out of body experiments and hallucinations that often accompany it, Davis focused on religion, consumerism and apathy throughout the album. “There’s a level of enlightenment I want to achieve,” he confesses regarding Black Labyrinth. “With all of the bullshit going, everyone is stuck on their fucking cell phones. This takes us way out of that. No matter how hard you try to fight bad things in your life, life will be what it is. It’s up to you to accept that, combat it, and move forward, or it’s up to you to be in denial. Then, it becomes a thorn in your side until you finally deal with it. This is it. Just deal with it.” 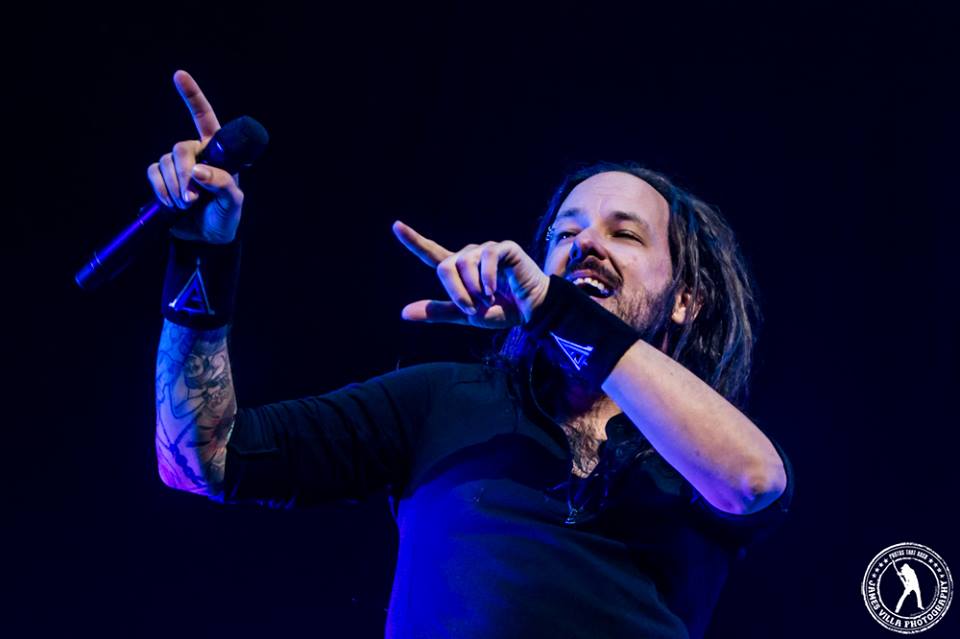 Davis is no stranger to finding success while pushing the boundaries of music. Throughout over 20 years in music, his presence has coursed through film scores, popular video game franchises, and official remixes for the likes of Steve Aoki and more. Along the way, he has also lent his voice to tracks for everyone from Linkin Park to Tech N9ne.