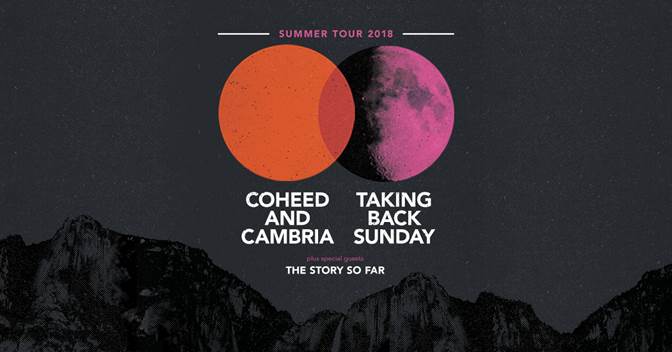 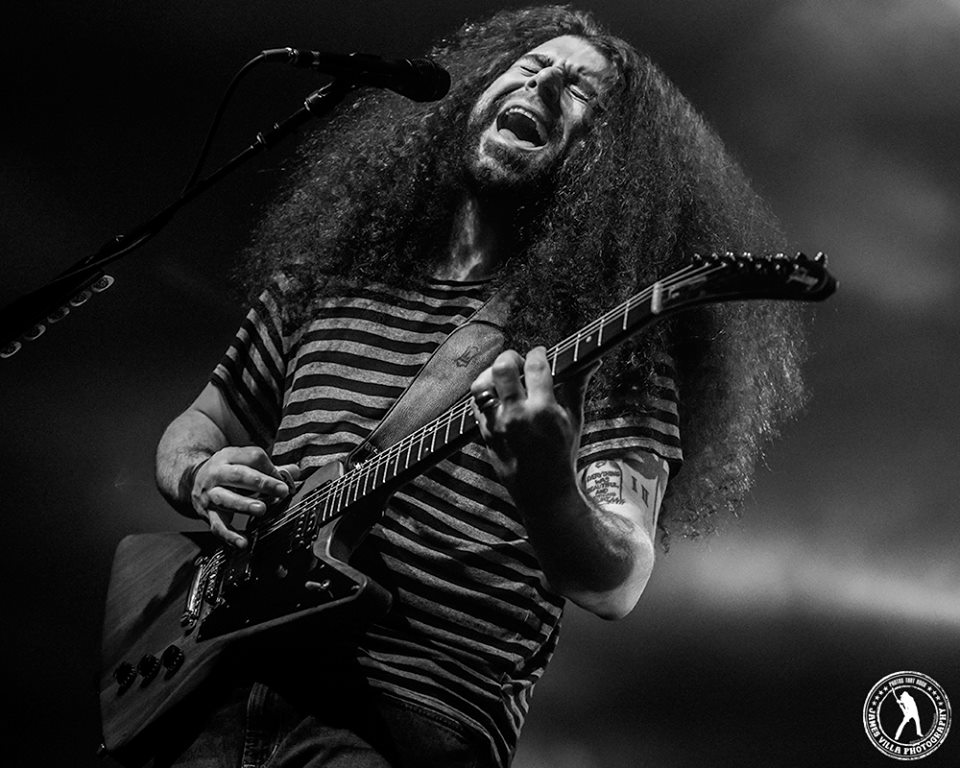 It’s been over two years since Coheed and Cambria’s 2015 album, The Color Before the Sun, was released as the band’s first “non-concept” album over the span of their 15-year career. The album left the sci-fi universe of “The Amory Wars” and instead focused on frontman Claudio Sanchez’s personal life, including the birth of his first child. With 2018 upon us, and a major summer tour now announced, the volume of fans’ chatter for a new album and whether or not it will return to the band’s fictional concept arc will surely reach new heights.

Coheed and Cambria is a rare band whose music is able to transcend “scenes” and effortlessly cross genres of rock – from indie to progressive, to metal and pop-punk to classic rock. The band is frequently compared to progressive, operatic rock bands of the ‘70s, ala Queen, Supertramp or Rush due to their thrilling concept albums that take you on a grand journey of sounds and often clock-in around 10 mins, but still somehow include sugary pop-laden hooks.

The group’s following has grown steadily every album, partly due to their ferocious live show that brings fans to their knees with an equally expansive light show. This summer, the band will be performing songs from their expansive catalog, and we can only imagine they’ll pull a few new tricks from up their sleeves.

Produced by Mike Sapone, TIDAL WAVE, the seventh full-length studio album from Taking Back Sunday released in the fall of 2016 finds the New York rock band both pushing its creative limits in an attempt to reach new fans as well as reconnect with those who have remained since the its inception. Deemed “eclectic and sensitive” by Entertainment Weekly, TIDAL WAVE presents itself as yet another rewarding reinvention for the band. 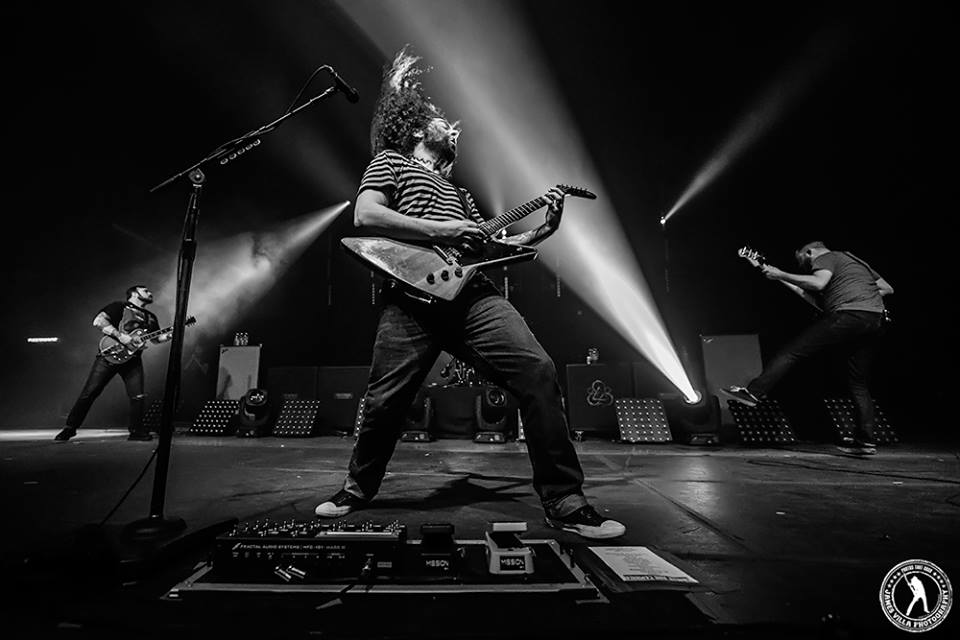 Taking Back Sunday are excited to spend the summer of 2018 touring with their longtime friends in Coheed and Cambria. “It’s funny, we’ve been friends all of this time but we’ve never done a full tour together,” comments drummer Mark O’Connell. “We ran into each other at some festivals last year and got to talking about it and here we are,” he continues. The band will be rested up from a quick trip over to the UK and Germany at the end of May and primed for these summer appearances.

Coheed and Cambria and Taking Back Sunday will be making the following co-headlining appearances across the U.S. this July and August, with The Story So Far as support. Dates below: 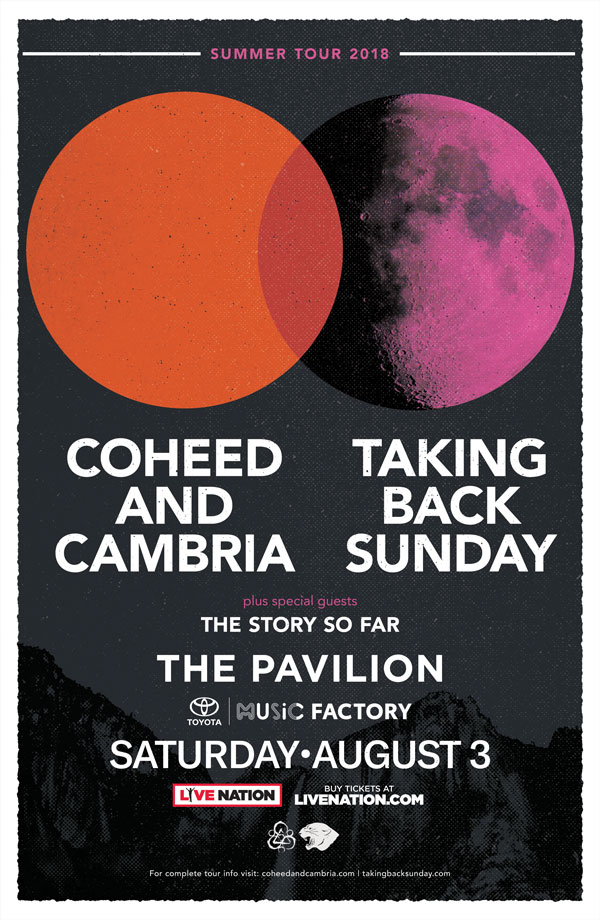