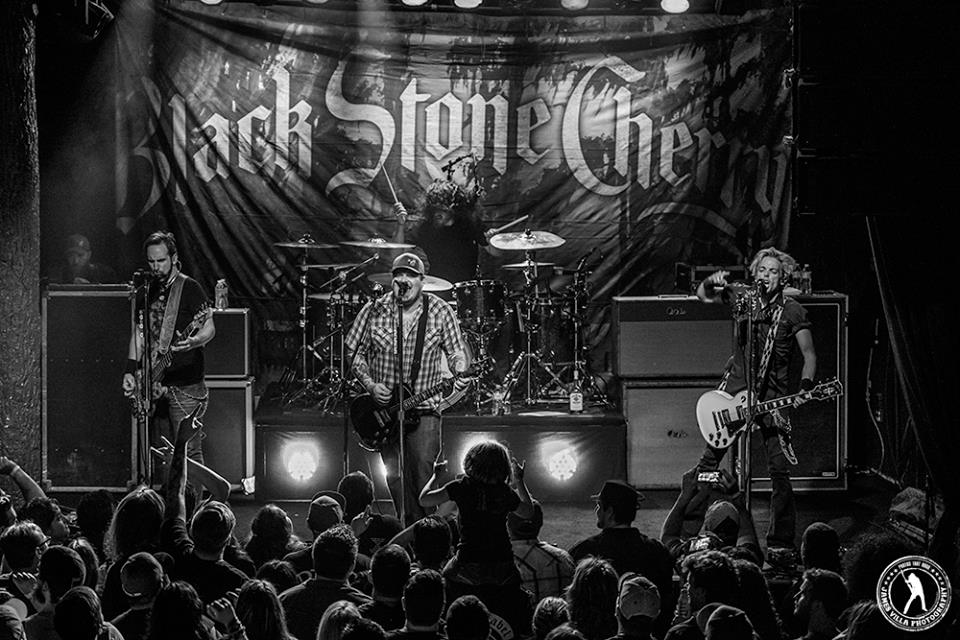 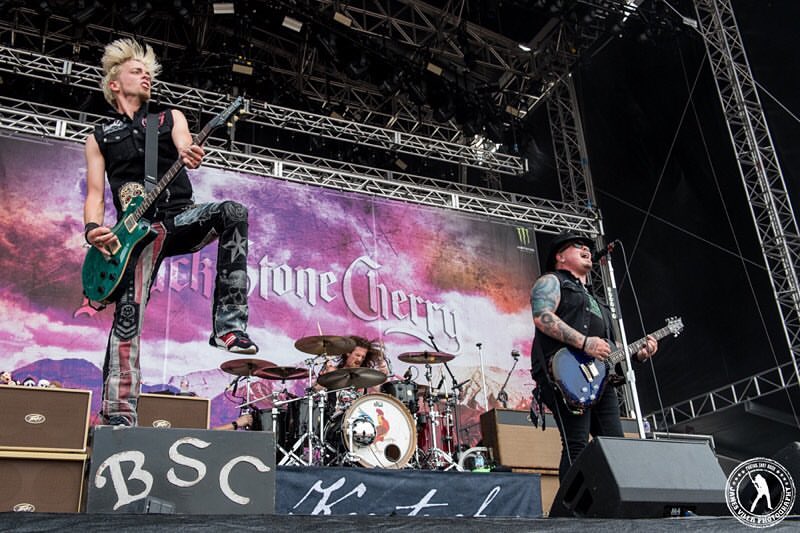 BLACK STONE CHERRY is set to release their sixth studio album, Family Tree via Mascot Records/Mascot Label Group on 20th April 2018. Burnin’, the first musical taste of the new collection is available today, along with the ability to pre-order the release in various physical and digital formats. Check out the lyric video for Burnin’ here: https://youtu.be/zOryfVbQEY0 and pick up your digital version here. Physical album formats, including a UK exclusive clear vinyl option limited to just 1500 copies are available here.

Family Tree is the much-anticipated follow up to 2016’s Kentucky, which debuted at #5 on the Official UK Album Chart. Like Kentucky, BLACK STONE CHERRY opted to self-produce and track Family Tree at David Barrick’s Barrick Recording in Glasgow, KY, the same studio where the four-piece recorded their eponymous debut. BSC also opted to not over-rehearse upfront of the album sessions, instead preferring the immediacy and spontaneity of in-the-moment takes. The band also entrusted frontman Chris Robertson to mix the songs, which perfectly fit the loose, creative process that birthed Family Tree.

Family Tree boasts BSC’s tried-and-true lucky number with its 13 songs, and like all BSC releases, features songwriting contributions from each member. Drummer John Fred tells us, “Family Tree showcases all of our collective musical influences and how we have taken those to create something that is truly our own unique Southern American rock ‘n roll sound.” Two special guests appear, one bringing the concept of family full circle. Chris’ 5 yr old son contributes backup vocals on the swaggering You Got The Blues, while the other, revered jam-band musician Warren Haynes (Allman Bros/Gov’t Mule) offers a guitar cameo and vocals on the delta stomp of Dancing In The Rain. The band first met Warren 17 years ago as freshly-signed youngsters on their first visit to New York City.

The concept of family looms large in the world of BLACK STONE CHERRY’s four band members. Sticksman John Fred Young’s father Richard and his uncle Fred, are founding members of the Grammy Award-winning country rock n’ roots band, The Kentucky HeadHunters. BSC’s four high school-aged friends – Young, plus frontman/guitarist Chris Robertson, guitarist Ben Wells and bassist Jon Lawhon – grew up honing their craft in the Headhunters’ Practice House, an abandoned property on the Young family’s farmland. John Fred says, “We grew up in the Kentucky Headhunters’ rehearsal space, looking up at posters of Cream, Led Zeppelin, Uriah Heep, the Stones, Montrose, and the Faces. We were like kids someone took in a time capsule and put in the woods,” 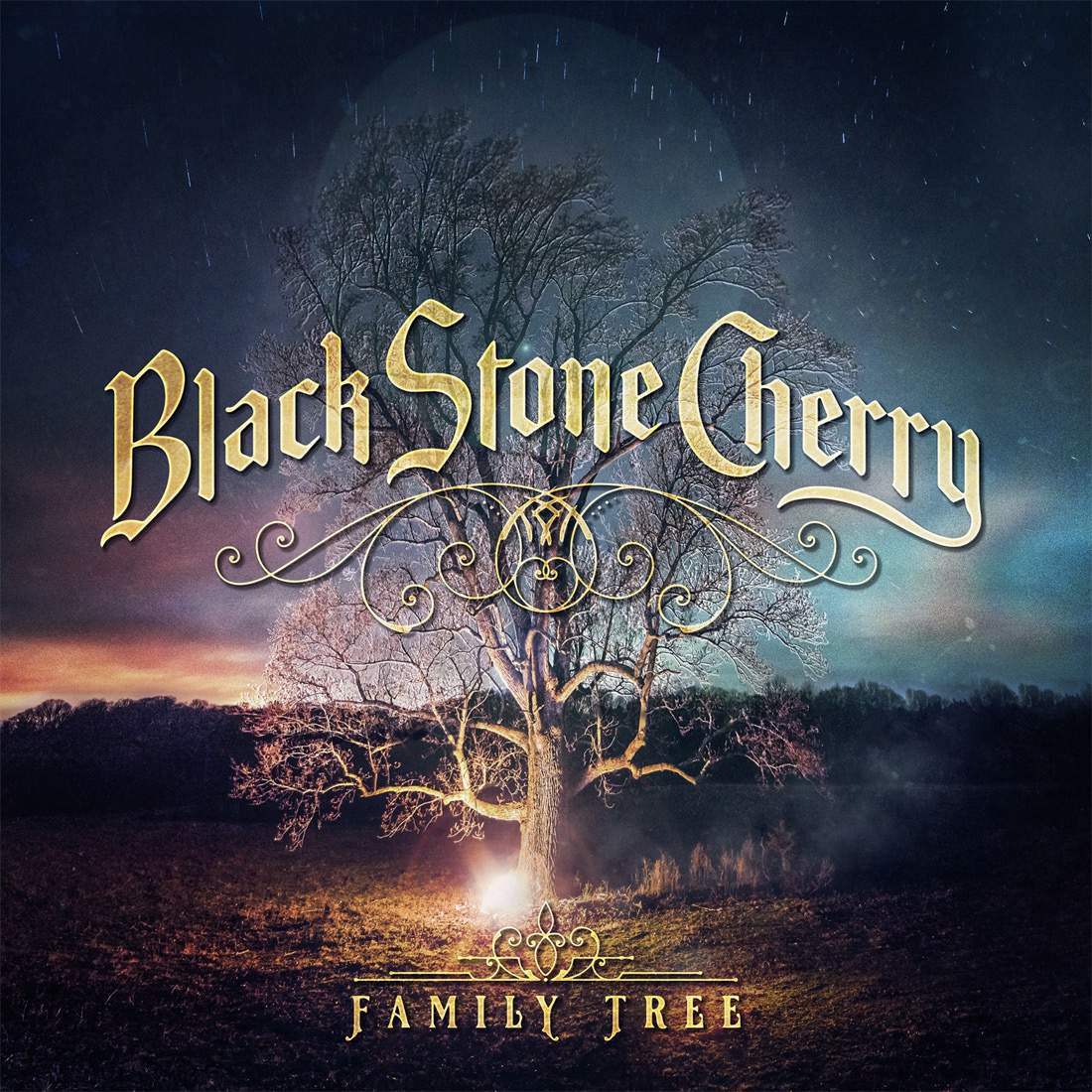