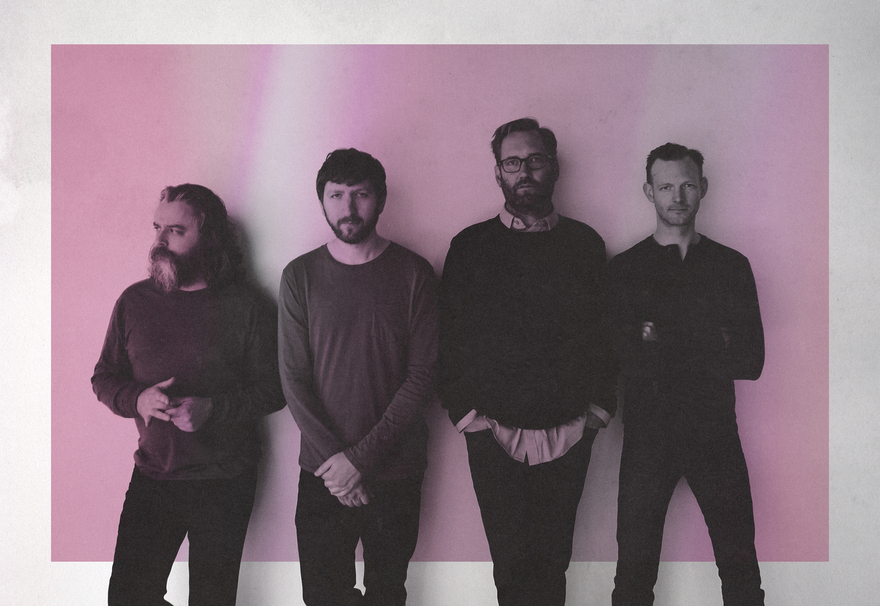 Minus the Bear are excited to announce the 10 year anniversary tour for
Planet of Ice,
the breakthrough third full-length album for the band. Released in August 2007 on Suicide Squeeze Records, the fan favorite album was the first release for the indie band to chart on the Billboard 200. Upon its release,
Planet of Ice
won high praise from Spin
as “elegant and maturely conceived,” while AV Club
noted the innovative instrumentation and songwriting, enamored by the way “the disc uncoils with a sinister playfulness.” Playing
Planet of Ice
in its entirety among other selections from their expansive catalog, the Seattle band will make stops in New York, Los Angeles, San Francisco, Chicago, Austin and many other cities before culminating in a hometown show at The Showbox on June 13th. All upcoming
tour dates and onsale information is below.

Watch the music video for “Knights” from
Planet of Ice 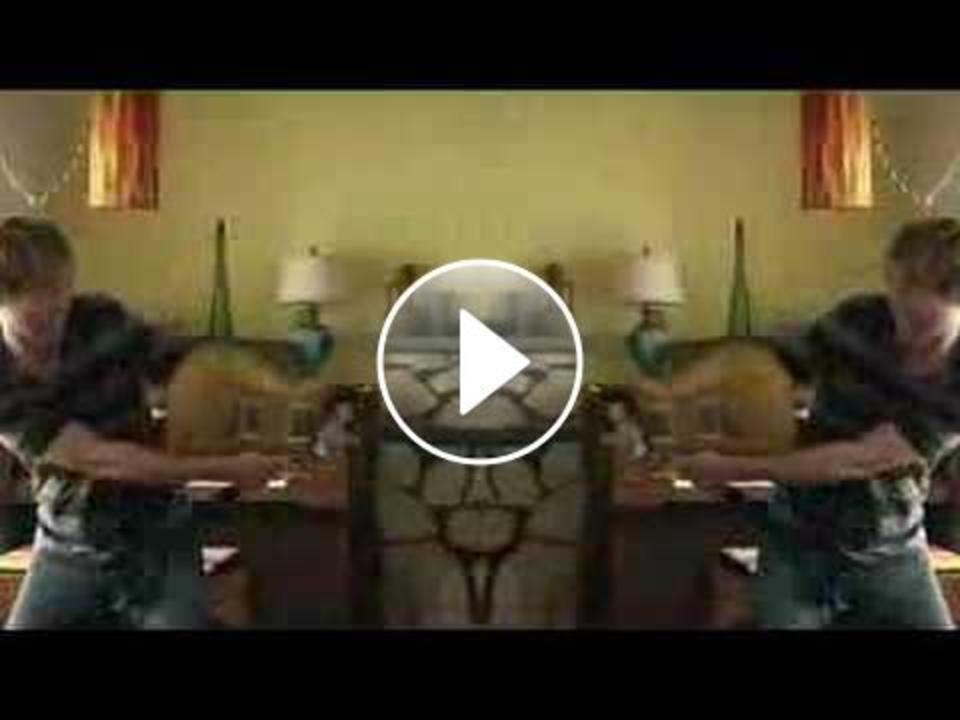 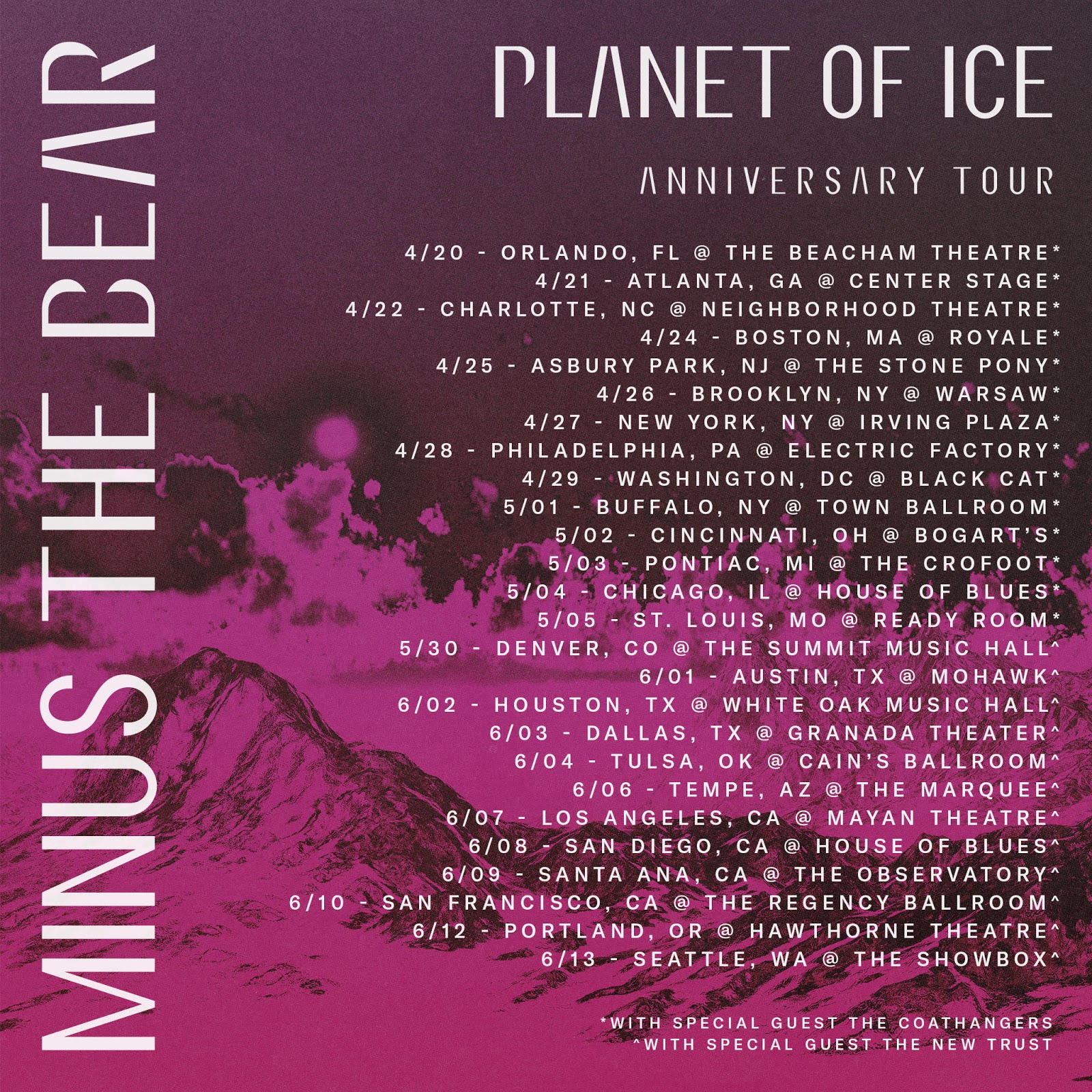