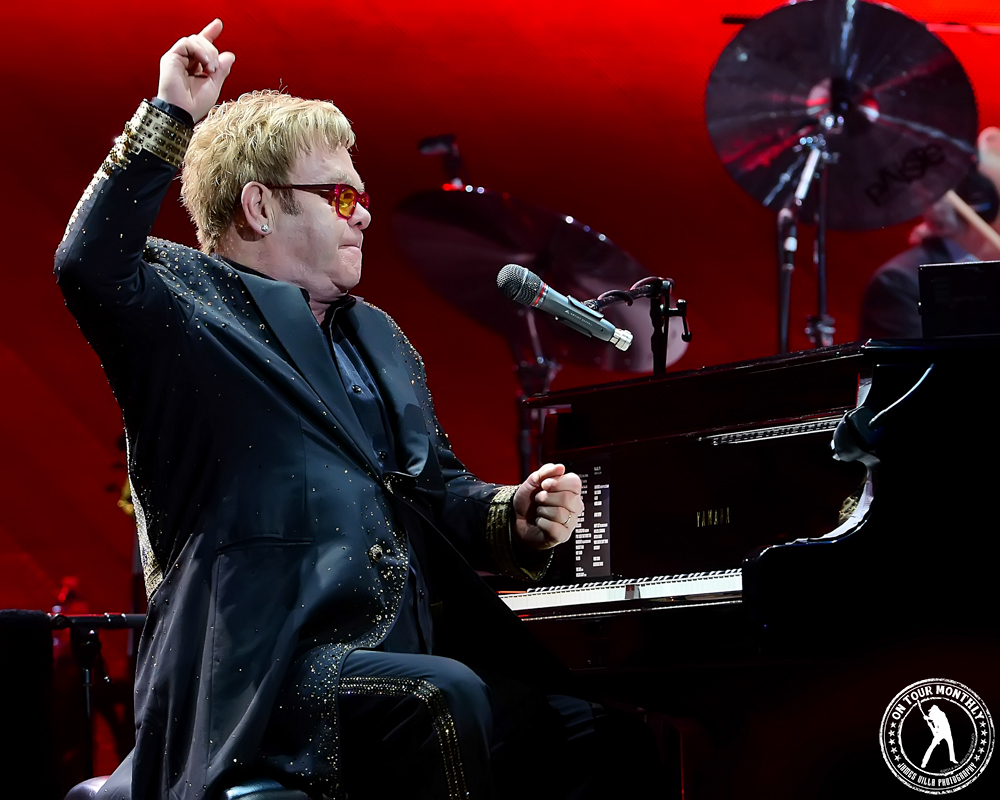 PUBLIC ON SALE
FRIDAY FEBRUARY 2 AT 10AM 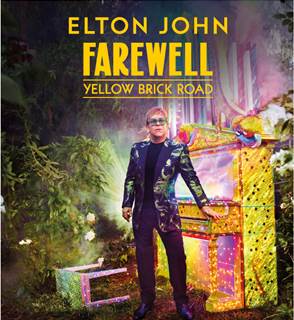 “It’s time to come off the road so I can fully embrace the next important chapter of my life.” – Elton John