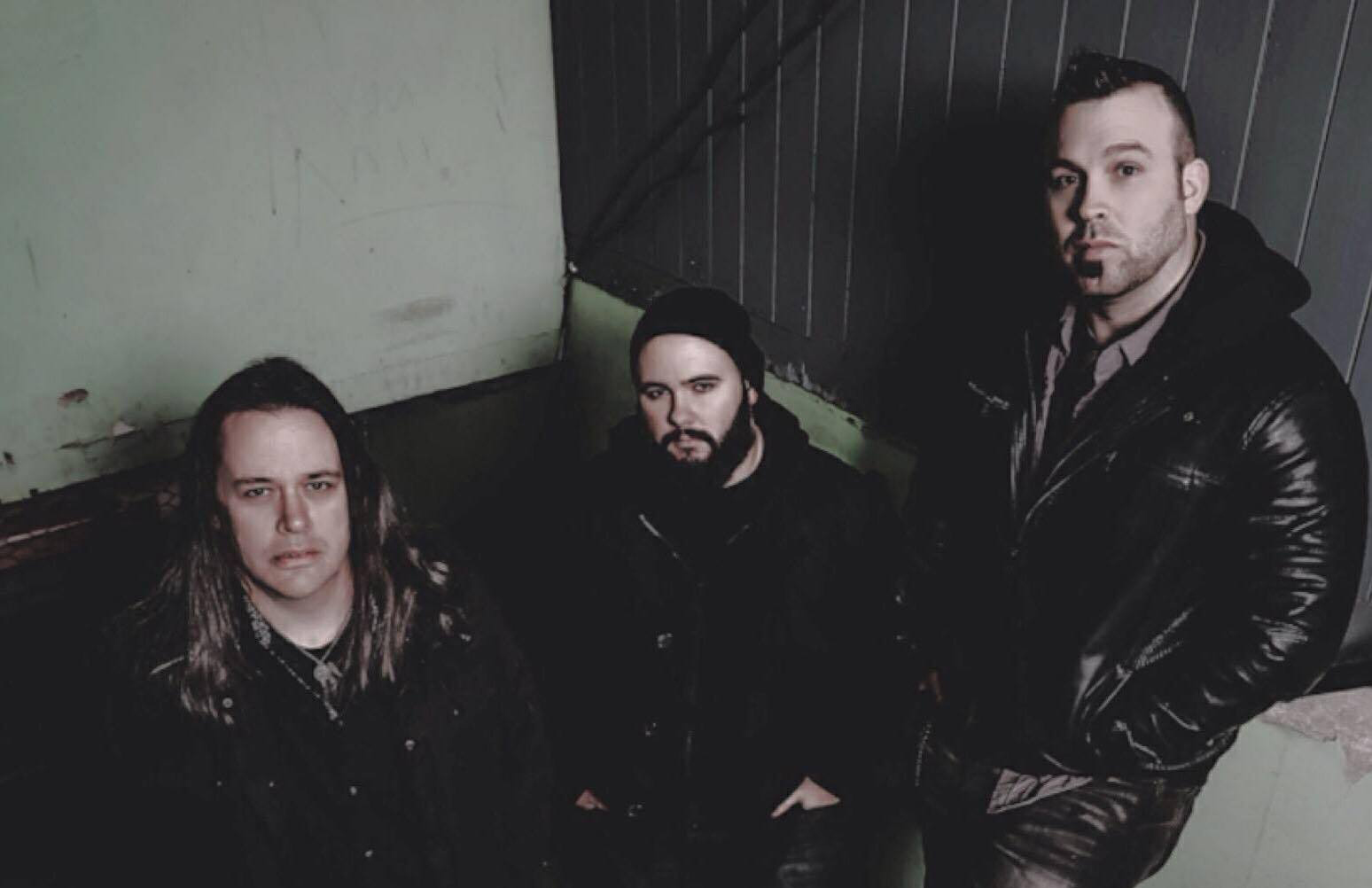 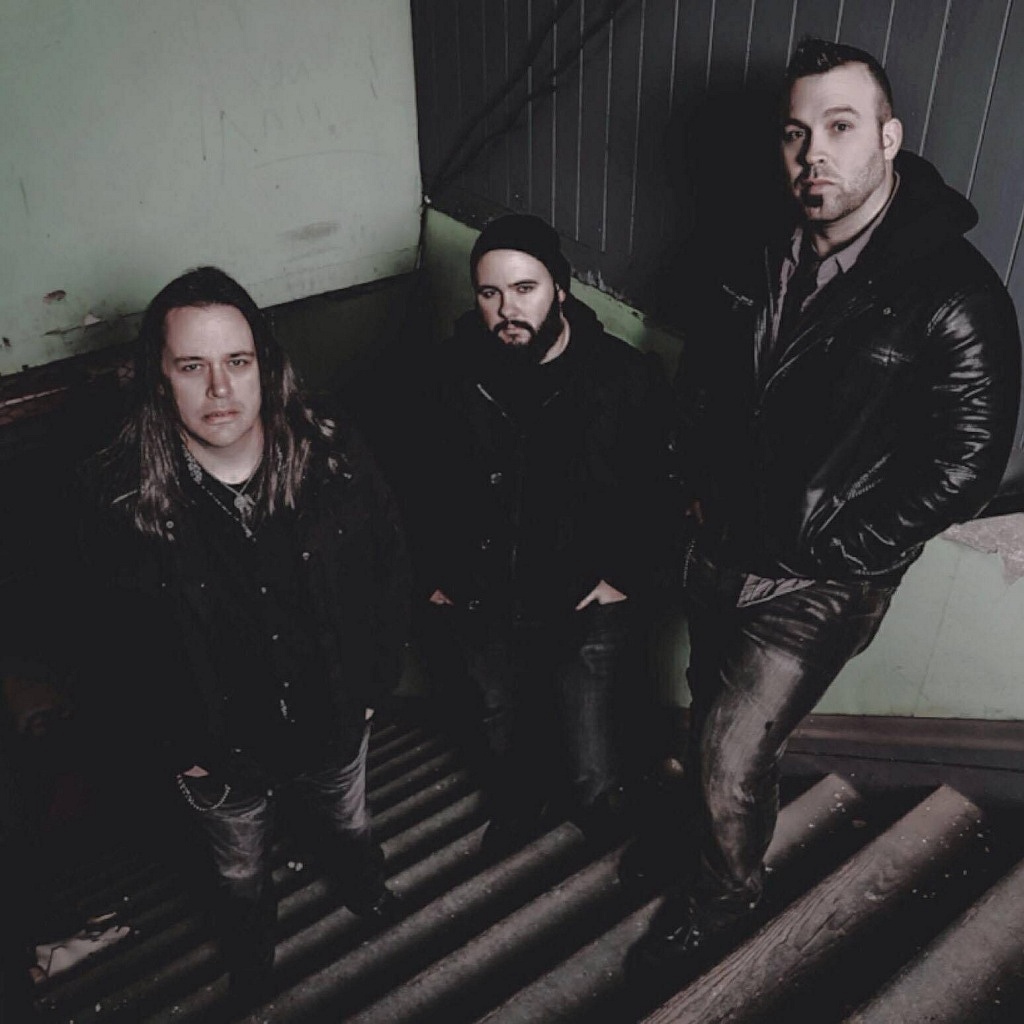 After much anticipation Facing Fire has officially released their first single “Dying Inside”. It is a straight up and in your face sound that has been received with open arms by all that have heard it. This single has all the elements of a hit song with a modern sound that is growing their fan base by the thousands. From the opening of the song you hear guitar feedback that sets you up for the signature riff that hits you right in the face. With that guitar groove and melodic yet aggressive vocal hook, it is sure to create a spot for them in today’s music scene. The video for the single was directed by Jeffrey Moore and is every bit as impactful as the single itself. With a powerful message and imagery it is no wonder they have drawn so much attention. 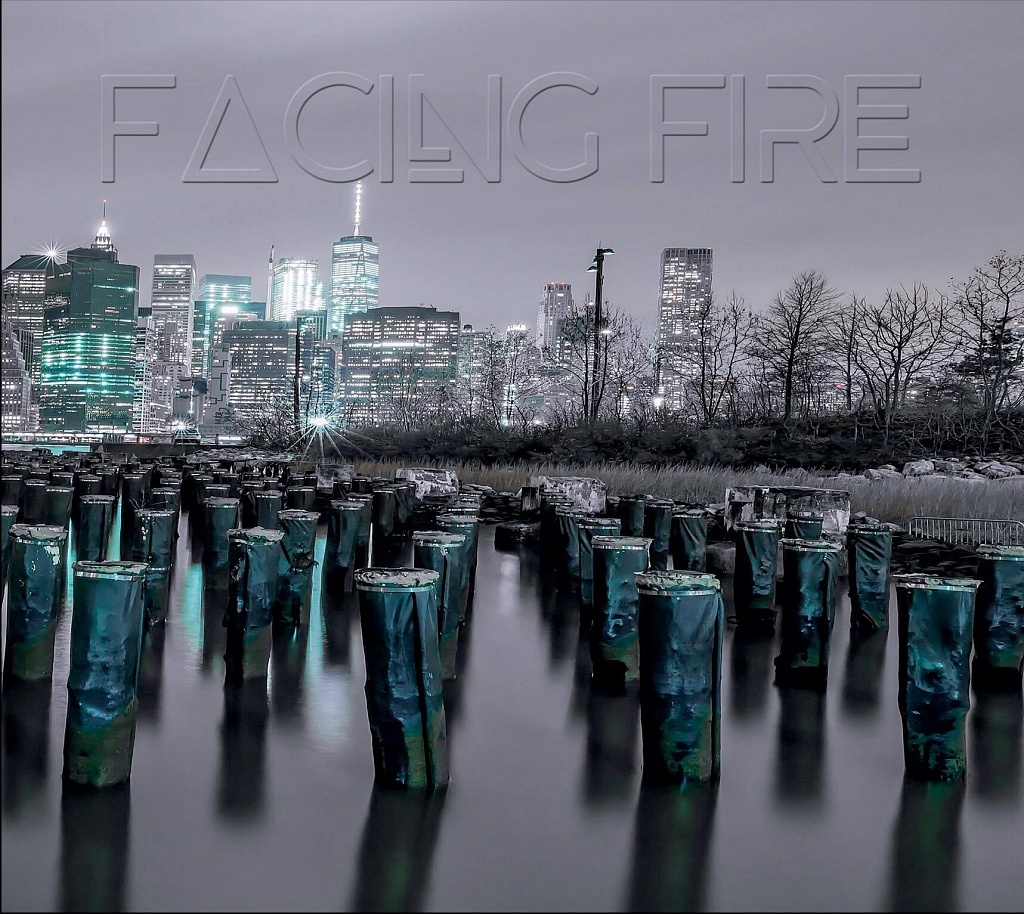 With the help of producer/engineer Robert Venable and Jake Jones they have crafted a 5 song EP that hard rock fans are sure to love. Release date for the EP is set for July 2017. The band is now currently awaiting the release and ready to hit a city near you. Be on the lookout for them in your area with their high energy rock show.