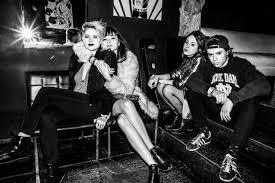 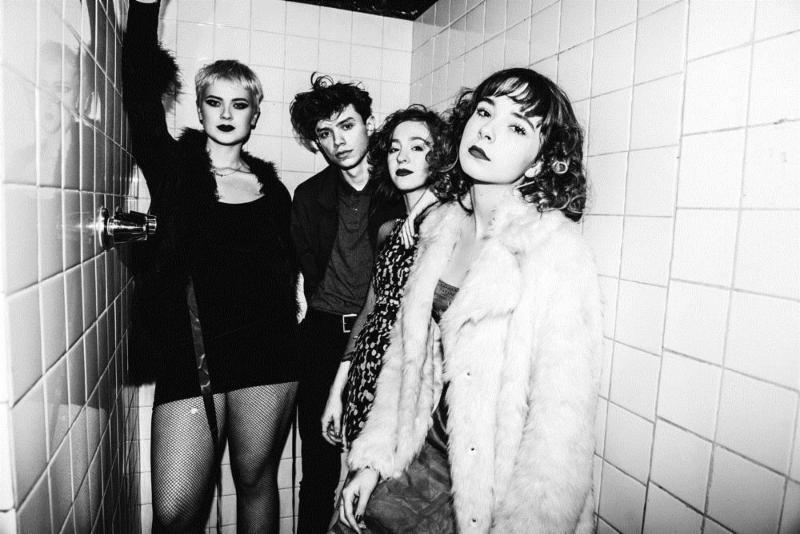 LA-based punk act The Regrettes have announced a summer headlining tour, continuing what has already been a breakout year for the band. The new dates, announced fresh off their TV debut on CONAN and a 17-date spring tour, kick off on June 11 in Phoenix, AZ and include festival stops at this year’s Summerfest, Riot Fest, and NXNE Port Lands Music Festival. A full list of dates is below, with tickets for all shows available for purchase on Friday, May 5 at 11:00 a.m. local time on TheRegrettes.com.

With the release of their debut album, Feel Your Feelings, Fool! The Regrettes have established themselves as a leading emerging band, earning buzz from Billboard, NPR, Stereogum, BUST, NYLON and more for what LA Weekly praises as, “the sound of young, socially aware people sharing their frustration and elation with heavy energy and a no-fucks-given attitude.” The band has toured extensively throughout the past year, including shows with Taco Cat, Sleigh Bells, Kate Nash, Peaches, Cherry Glazerr and The Frights.

The Regrettes is composed of Lydia Night (vocals & guitar), Genessa Gariano (guitar), Sage Chavis (bass) and Maxx Morando (drums), who have dominated the Los Angeles punk rock scene since forming in 2015. Night leads the group with a bashful, blunt attitude reminiscent of Debbie Harry and Joan Jett, drawing listeners in to the band’s infectious – and unapologetically honest – punk-driven pop songs.

Further Praise for The Regrettes

“The band played with cool confidence when its members were just kids; now that most of them are grown, look out.”
-NPR

“[The Regrettes] delivered a set of solid pop-rock […]”
-Billboard

“Despite still being teenagers, The Regrettes performed with a learned musicianship and self-assured confidence that demanded the well-earned respect afforded veteran artists. This is not a kiddie group or trendy project assembled by industry executives in a boardroom.”
-Chicago Tribune

“Their music sounds like a lively blend of lo-fi surf rock meets The Strokes with a strong female lead-a combination sought by many but well executed by few.”
-Vogue

“Their sound is reminiscent of punk acts that made waves decades prior, but Night’s insight offers listeners a fresh, in-the-moment resurgence of feminist angst.”
-Nylon