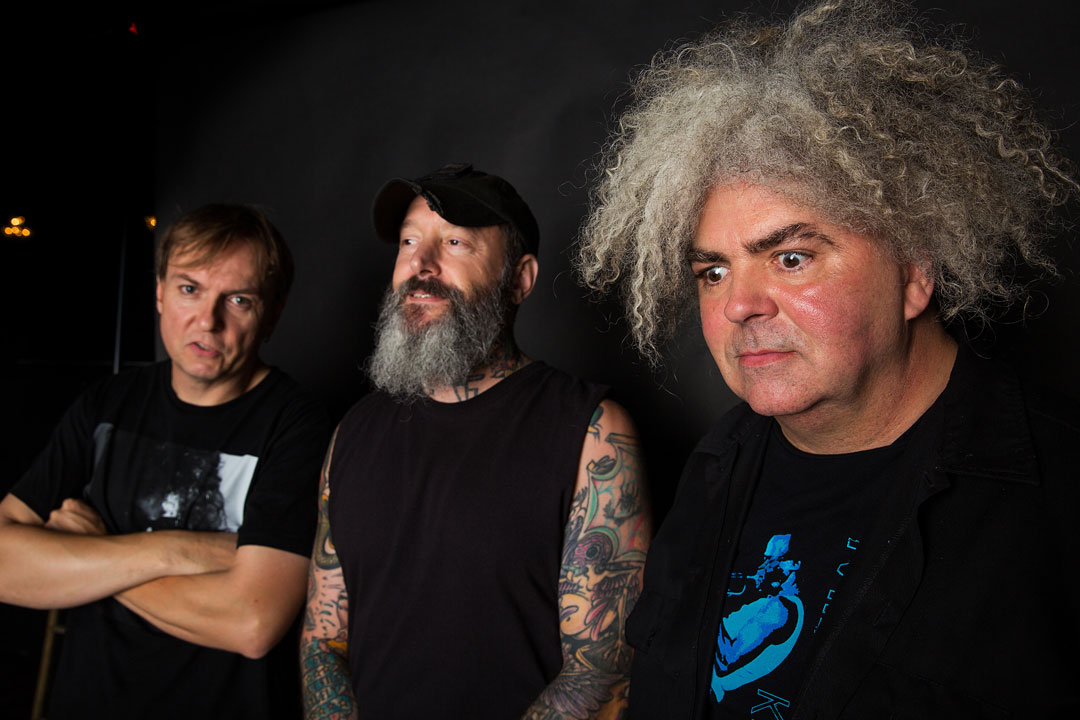 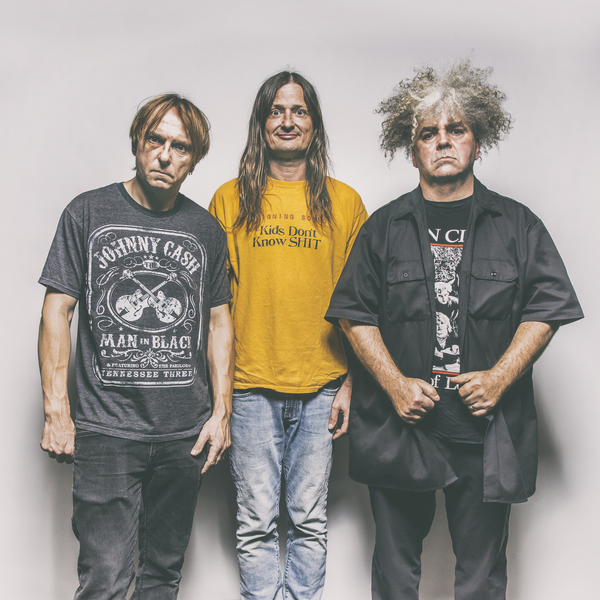 The Melvins, who release the double album A Walk With Love & Death on July 7 via Ipecac Recordings, announce their most extensive North American tour to date, with dates stretching from July 5 to Oct. 3.

Tickets for the tour, which stretches from Florida to British Columbia, from Southern California to New England, are on-sale this Friday at 10 a.m. local time.

With A Walk With Love & Death, the trio of Buzz Osborne, Dale Crover and Steve McDonald showcase two distinct sides of the band’s music: Death, a proper Melvins’ release and Love, the score to the Jesse Nieminen directed, self-produced short also titled A Walk With Love & Death. A release date for the short has not been announced yet but a trailer has been made available: https://youtu.be/NhWvlpf-uXg. The albums, which include guests Joey Santiago (The Pixies), Teri Gender Bender (Le Butcherettes/Crystal Fairy) and Anna Waronker (That Dog), were co-produced with Toshi Kosai.