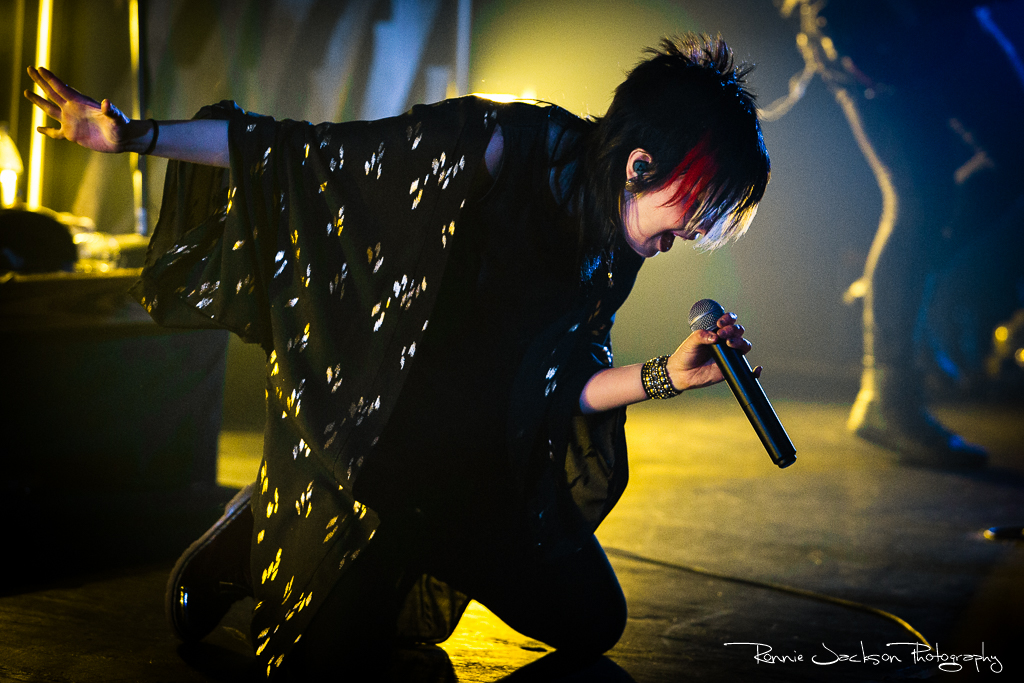 ILIA Spreads Their Gospel At The Pavilion In Lewisville TX 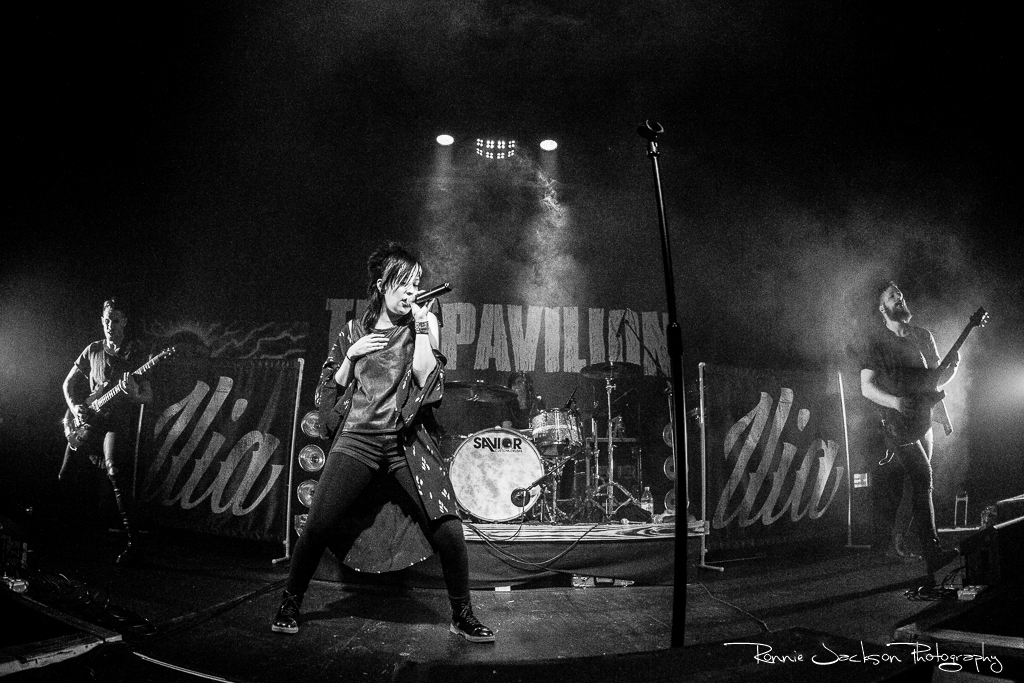 On this night, my destination was the Pavilion in Lewisville TX to see a band called Ilia.  I was unfamiliar with both the band and the venue, so I didn’t really know what to expect.  I was pleasantly surprised upon entering. The Pavilion is a small, intimate non-profit venue dedicated to Christian music and appears to have a 400-500 person capacity with a decent size stage, LED lighting rigs, and a nice sound system.

Ilia is a Christian rock band out of Arkansas and this show was one of the stops on their Reflections Tour.  Over the years there has been a lot of change with band members and Ilia is currently 4 members strong. Suzy Martinez on vocals, Jessica Patterson on drums, Justin Patterson on lead guitar, and Ben Flora on rhythm guitar.  Ben was previously the bass player, but has stepped in to fill the rhythm role and has the bass lines tracked until a replacement can be found.  Regardless of the past changes, these guys are rock solid and very cohesive.  Their energy and comradery are very apparent on stage and it’s quite exhilarating.

They have a sound that seems acutely familiar, but uniquely their own.  If I could describe it, I would say it’s like Skillet meets Evanescence meets the harder stuff from the Sick Puppies.  Its tight, it’s solid, and it rocks.  Martinez easily uses her full catalog of vocal skills to cover the somber moments, as well as digging deep down to very sparingly selective screams, to everything in between.  Ben and Justin have no problem keeping you occupied as they move around the stage hammering out their respective parts and sometimes taking huge leaps off the platforms at the front of the stage.  The highlight for me though is watching drummers who are very solid and animated, and Patterson definitely fits this category as she is a beast on the drum kit.

Overall I was thoroughly impressed with Ilia and their entire set.  They seem very polished, professional and highly acclimated to their stage show .  I will definitely see them again the next time they are in town and you should also.  The only thing that would have made this night any better was a longer set.  Given only 30 minutes of stage time left everyone, including me, wanting to see a whole lot more. 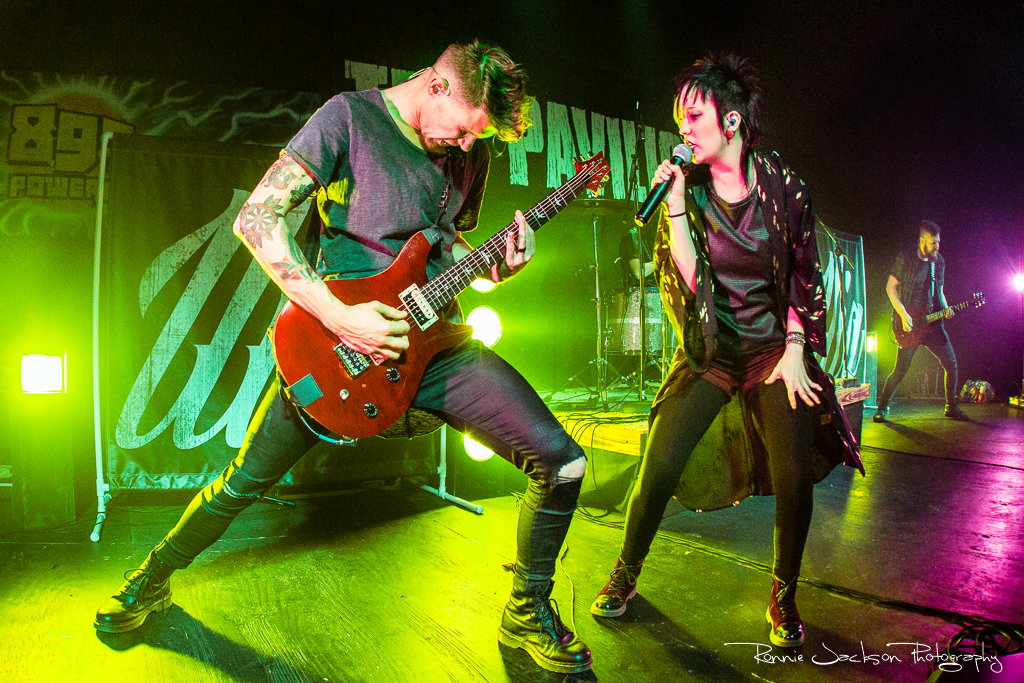 Portrait of a Lying Heart