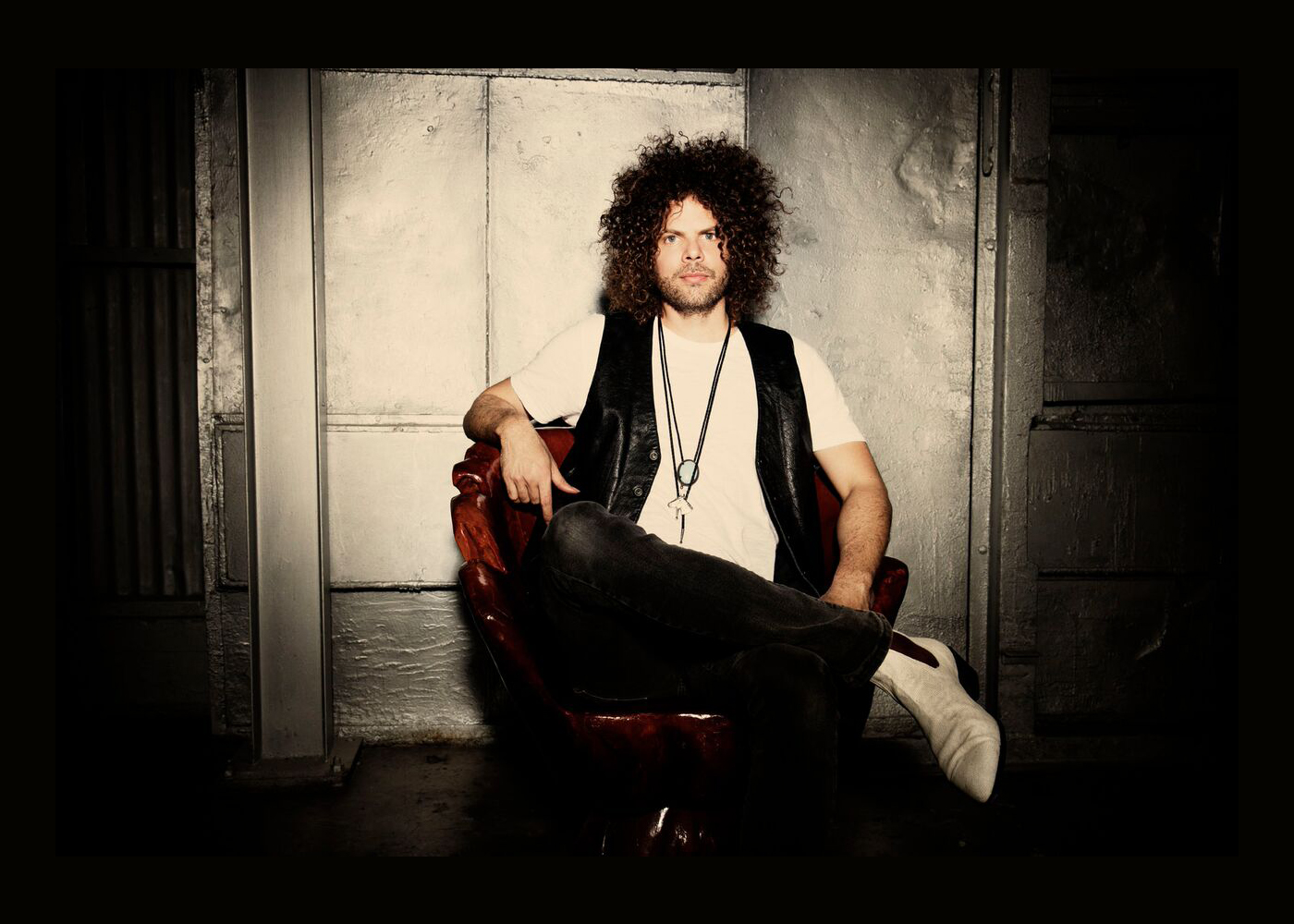 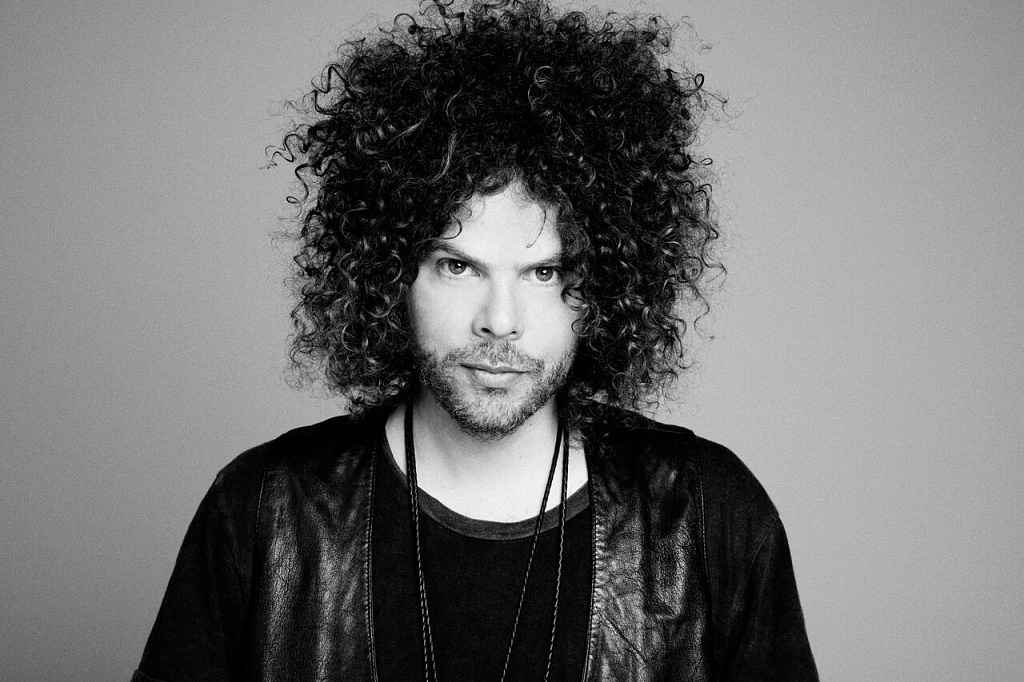 The Grammy winning rock band will be touring in support of their upcoming album, VICTORIOUS, which is set for a February 19th release through Universal Music Enterprises.

Fans got a sneak preview of the album recently when Zane Lowe premiered two tracks – “Victorious” and “City Lights” – on his Beats 1 radio show (the songs can also be heard HERE via Spotify).

Fans can get “Victorious” and “City Lights” as instant downloads by clicking HERE to pre-order VICTORIOUS on iTunes. The CD is also available for pre-order through Amazon HERE and pre-orders and exclusive merch bundles are also available at http://smarturl.it/wolfmotherstore. 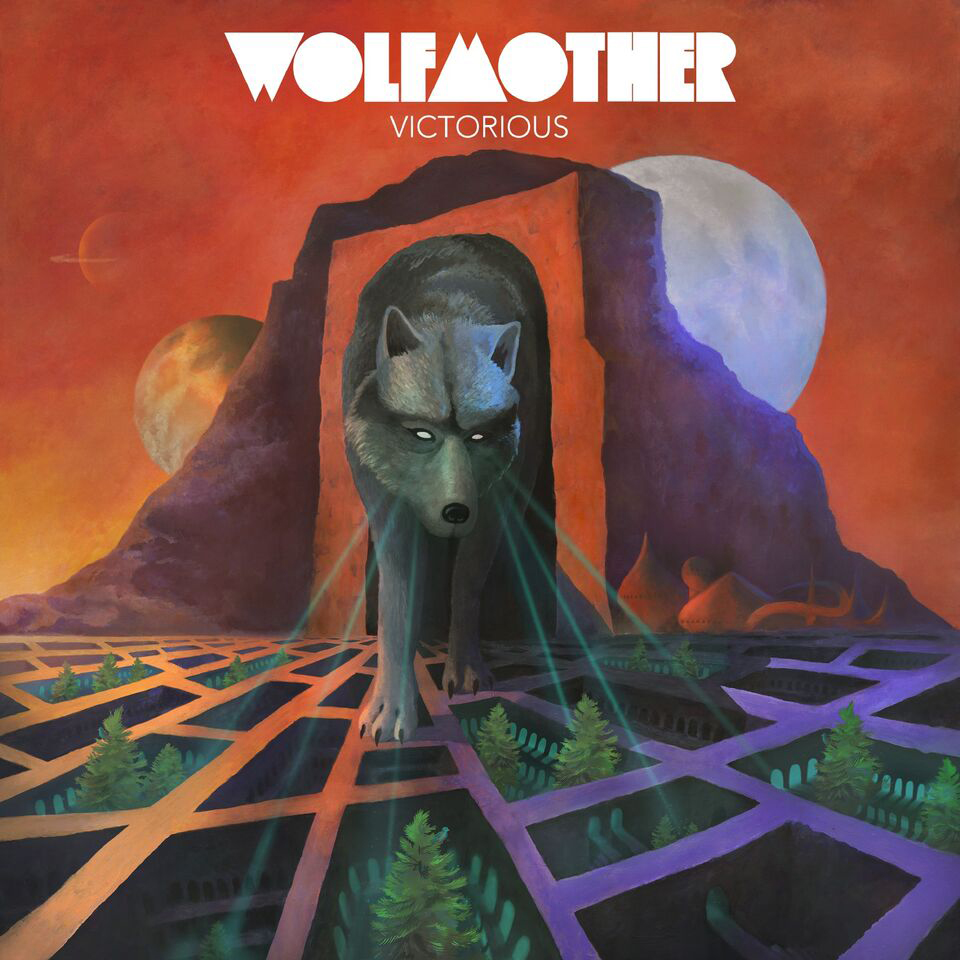 Wolfmother recently teamed with popular enhanced colouring book app Recolor to give fans the opportunity to create their own colorized version of the VICTORIOUS album art. Fan submissions can be viewed HERE. Recolor was created by premium photo app developer Sumoing.

The follow-up to 2009’s Cosmic Egg and 2014’s New Crown, the much-anticipated VICTORIOUS is an electrifying testament to the range and depth of songwriter/vocalist/guitarist Andrew Stockdale’s artistry. Recorded at Henson Studios in Los Angeles with 2X Grammy winning producer Brendan O’Brien (Pearl Jam, AC/DC, Chris Cornell, Bruce Springsteen), the songs are edgy, inventive and uncompromising and rank among the band’s best ever.

Stockdale began working on the record this past January at his Byron Bay studio in New South Wales, writing on every instrument and embracing the same creative approach he used on the band’s debut album a decade ago.

Ten years after their arrival, Wolfmother have returned with what could arguably be called their best work to date. With VICTORIOUS, Stockdale once again arrives right on time: in an era dominated by single-song downloads, this is an album worthy of repeat listens from top to bottom.