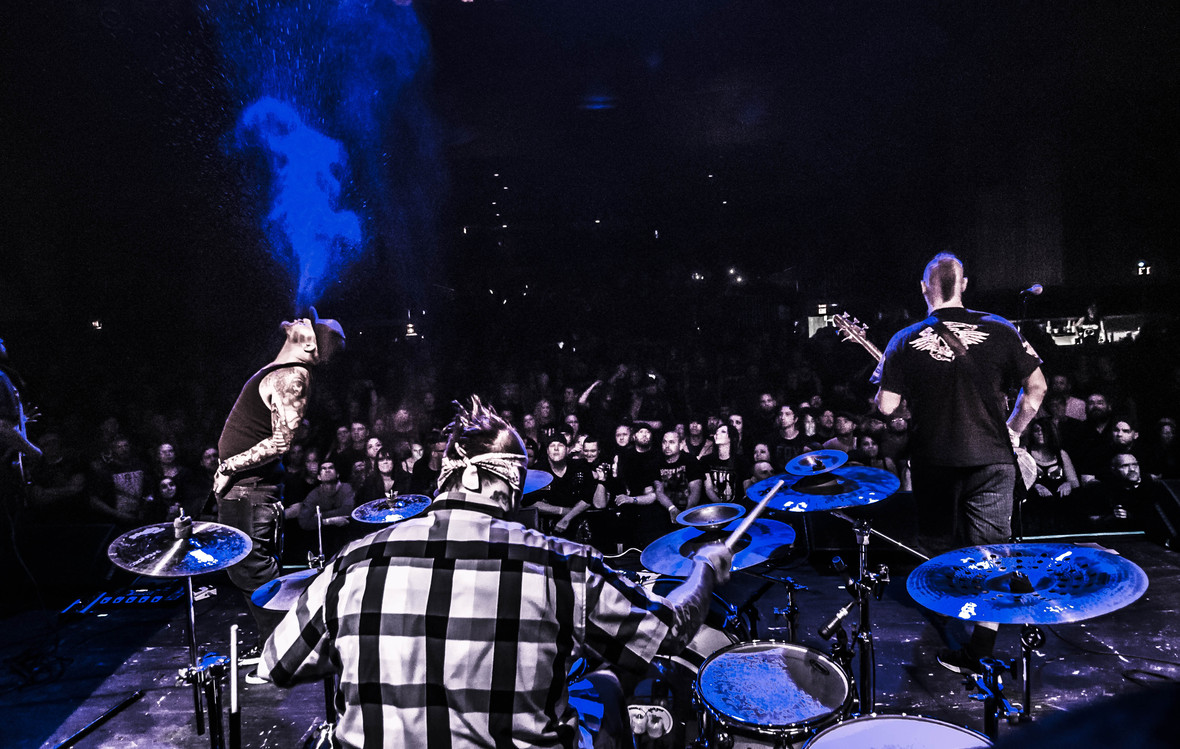 Kill The Silence Out Now 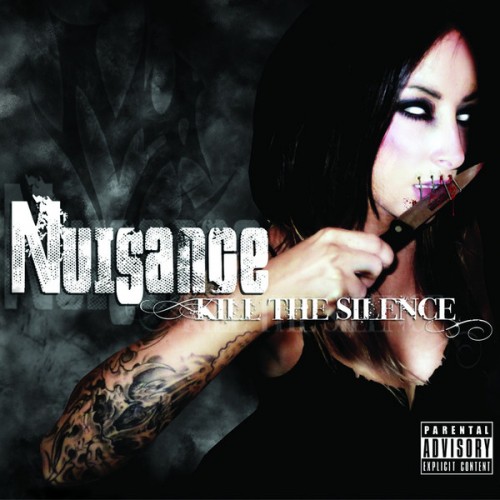 St. Paul, Minnesota based Metal band Nuisance have released their “Annunaki” lyric video, from the band’s latest album Kill The Silence which is available now on iTunes.

One of the most explosive hard hitting bands is emerging from the dark depths of the MIDWEST; that has birthed some of the biggest metal bands to the world (SLIPKNOT, MUSHROOMHEAD, MUDVAYNE)..

NUISANCE signed with SID Wilson (#0 of SLIPKNOT) at Mach 2.8 Entertainment in December of 2013. Soon after playing the legendary SXSW (South by Southwest) Music Festival in Austin Texas, Dirt Fest (2014) in Birch Run Michigan with metal GODS and friends KILL SWITCH ENGAGE. NUISANCE was also on the Art of Fury Tour (2015) with THE REAKTION and the one and only OTEP.

In 2012 they released the 12 track album KILL THE SILENCE with two videos to follow for tracks “PRIAPISAM” and “THE MESSAGE”. Vicious “The album was written, produced, and recorded by ourselves. Keeping it self-made which very few bands can do. We pride ourselves in hard work and dedication to our art.” A third lyric video for “ANUNNAKI” will be released soon. Vicious “The song is one of our more dynamic songs on KILL THE SILENCE. It’s clearly about Dinosaurs {with a smile} this is one of my favorites off KILL THE SILENCE.” NUISANCE also have another EP “5 STAR”. Both KILL THE SILENCE and 5 STAR are available on ITUNES.

Some of the bands that are a huge influence on NUISANCE are RAGE AGAINST THE MACHINE, PANTERA, DEFTONES, and of course SLIPKNOT! You will definitely here some of these influences on the next NUISANCE album which they are currently in the process of writing to be released in 2016.