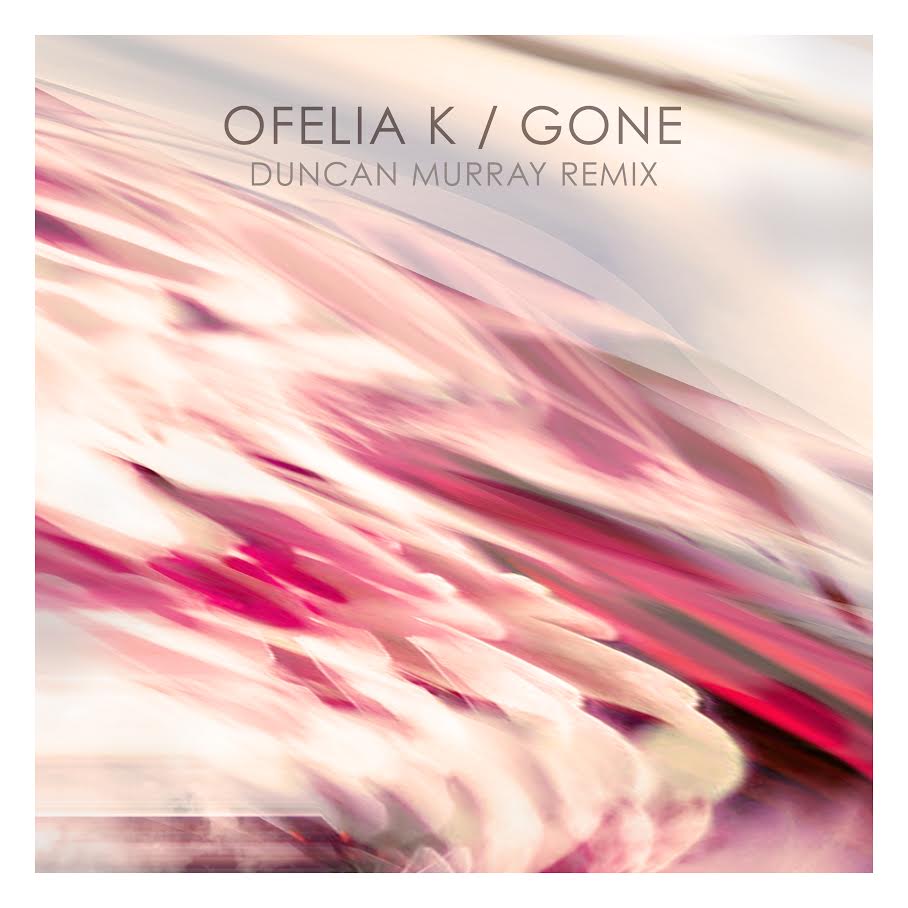 Duncan Murray returns after the success of his remix of ONANON – Drifting, which attracted the attention of Above & Beyond who included the remix in their Group Therapy radio show. The U.K. native has been honing his craft as a producer all the while managing several innovative dance acts from Great Britain including rising stars Tom Misch and Blonde.  Murray’s skill as a producer lies in his ability to overlay hard-hitting house beats with tender, heart-tugging melodies that inject emotion into his club-ready compositions, which include hit remixes for Daughter, Little May and Night IV.

On his latest musical endeavor, Murray transforms Ofelia K‘s bittersweet, minimal “Gone” into a dancefloor burner by adding healthy dose of kick, fresh chord construction and ghostly vocal samples from the original.  Duncan comments on his remix. “I discovered “Gone” on Hype Machine and instantly wanted to work with the vocal. I wanted to create a new blissed out version that would keep the vibe of the original but just make it more suitable for the clubs. I really enjoyed working on it and tried to make the remix a bit of a journey!”
Total
0
Shares
Share 0
Tweet 0
Pin it 0
Share 0
2015 Above & Beyond Blonde Daughter Duncan Murray gone Group Therapy Hype Machine james villa photography Little May Night IV Ofelia K on tour monthly ONANON - Drifting Tom Misch 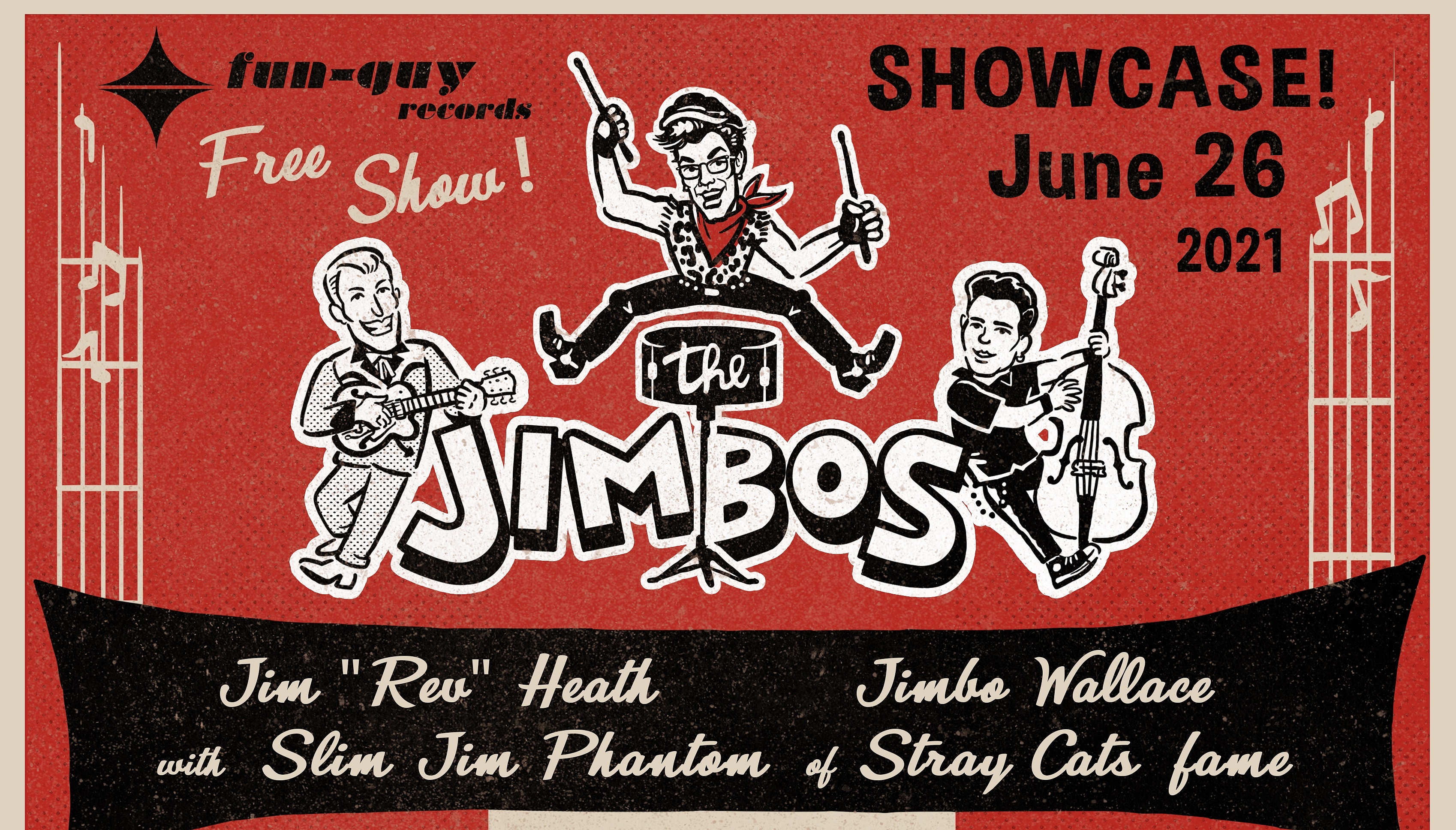