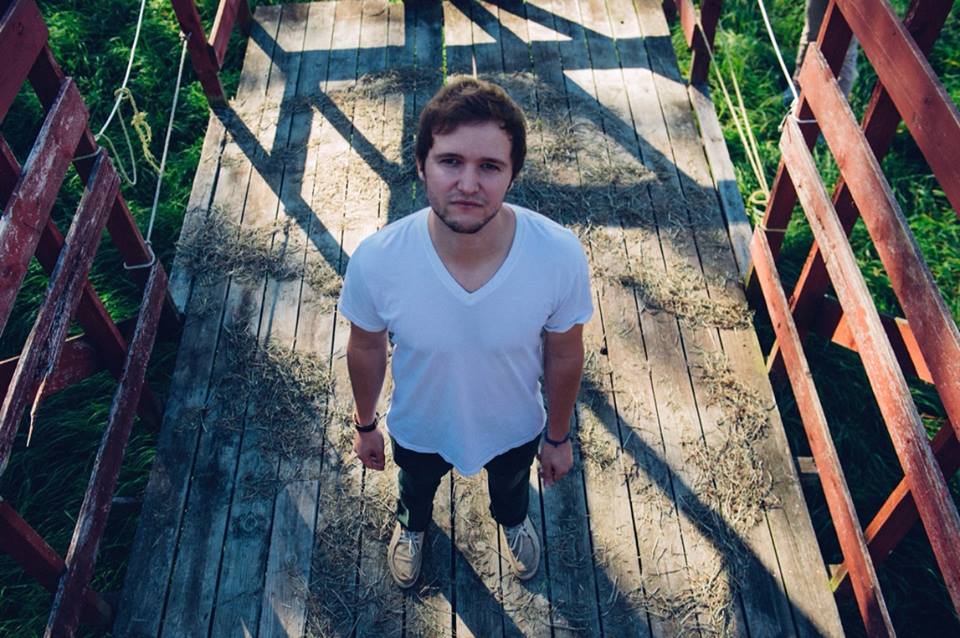 Change of Scenery EP Out NOW 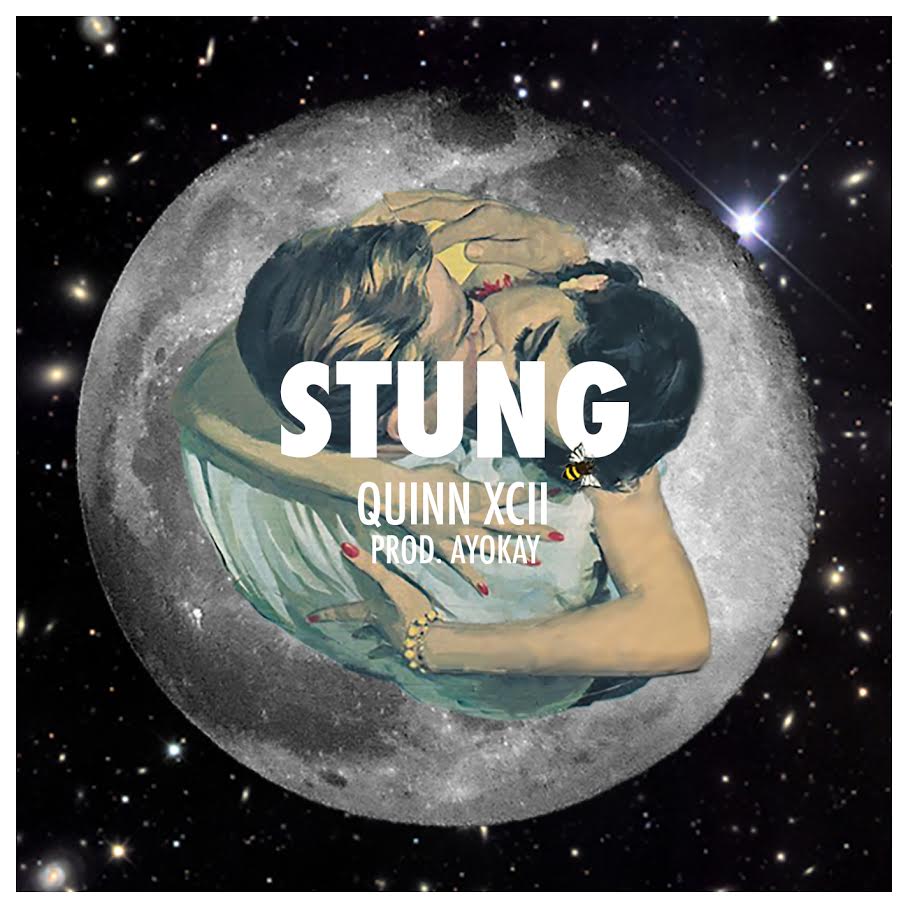 Indie-pop artist Quinn XCII has emerged as one of 2015’s most exciting new artists. Growing up in Detroit, Quinn XCII was raised on the city’s Motown musical history, fueling a passion for myriad musical genres from rock to reggae to funk to hip-hop. Three years ago, as a sophomore at Michigan State, Quinn XCII began to write and record his own music, quickly becoming a college mixtape sensation. Traveling frequently to Ann Arbor to record new material with his childhood friend producer ayokay, Quinn XCII began to craft his own laid-back sound that drew on hip-hop, electronic, and tropical influences. His debut EP Change of Scenery was released in May, garnering wide acclaim and millions of online streams, and setting the stage for his first label release “Stung”.  With its thoughtful songwriting, classic upbeat piano riffs, and bass-driven chorus, “Stung” seems poised to continue to elevate Quinn’s rising star.