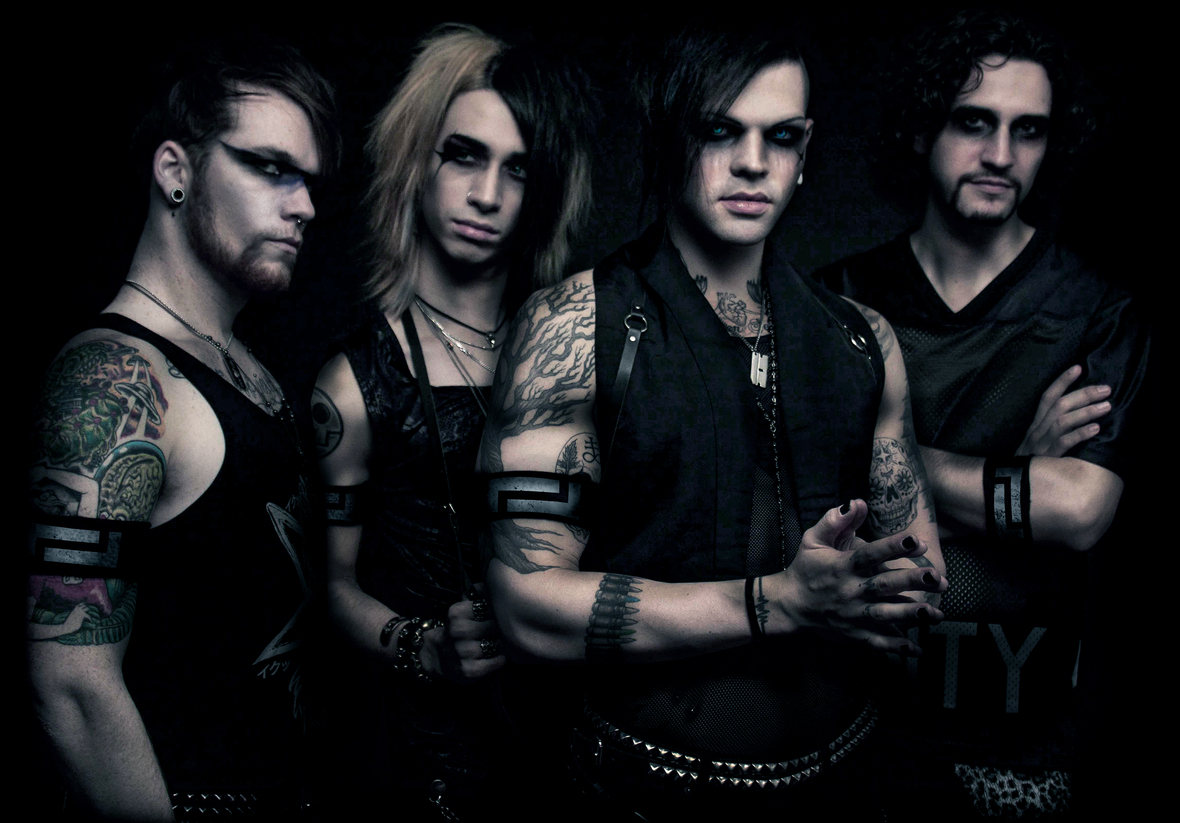 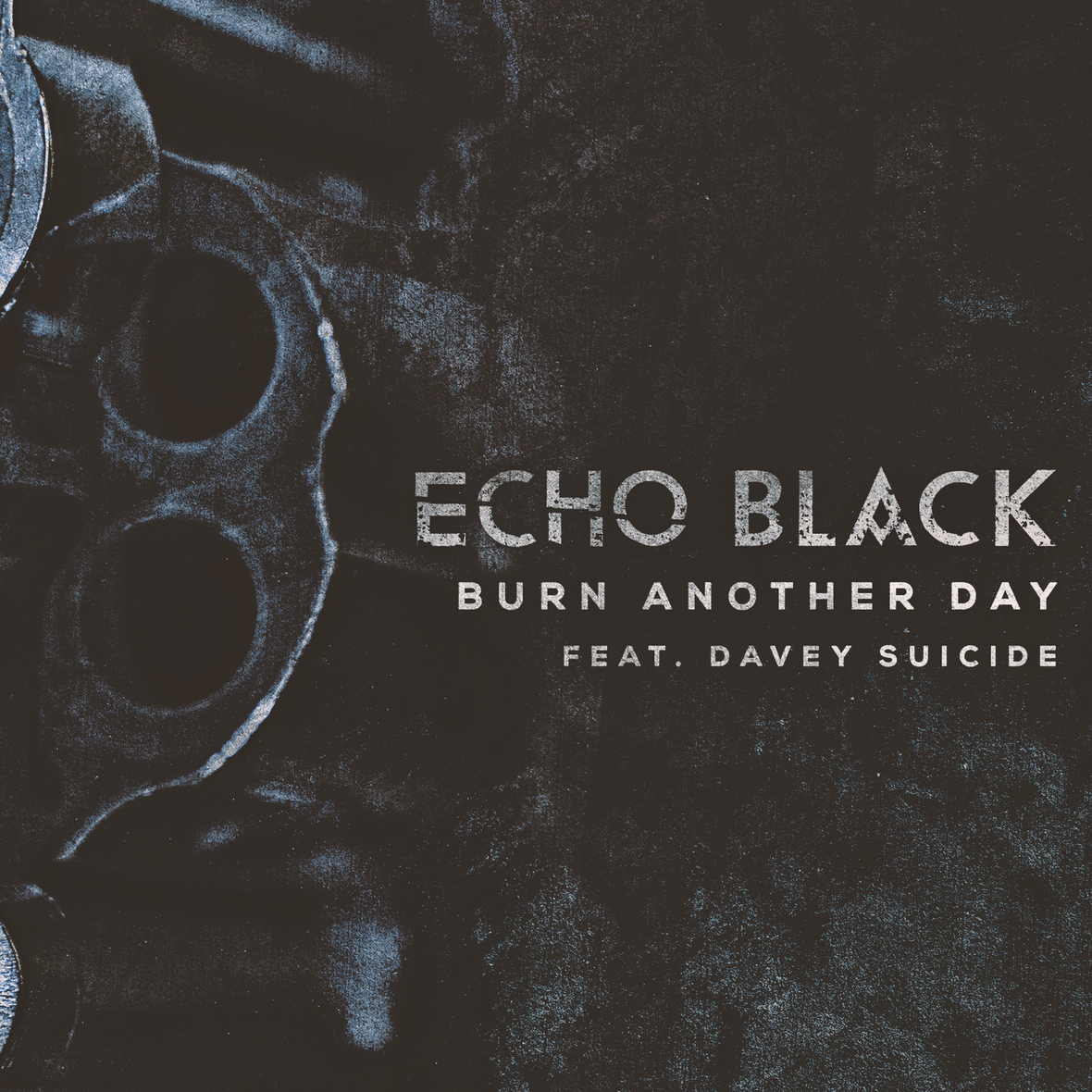 This song marks both a beginning and an end for us; the close of one chapter and the opening of another. The four of us have spent a lot of years waiting for this very moment and we each poured our individual sets of influence and experience into this song and video. We are hungry and we are coming out with guns blazing. We are the sound of midnight. – Danny Blu (Lead Vocals)

The band also has announced the dates of their upcoming North American tour with Combichrist and The Birthday Massacre. The tour kicks off on October 28th in Baltimore, Maryland and works its way throughout the United States wrapping up on November 23rd in Indianapolis, Indiana. 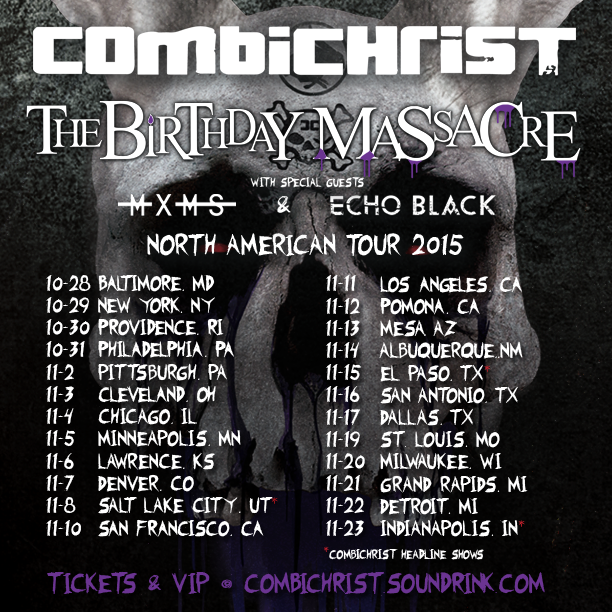