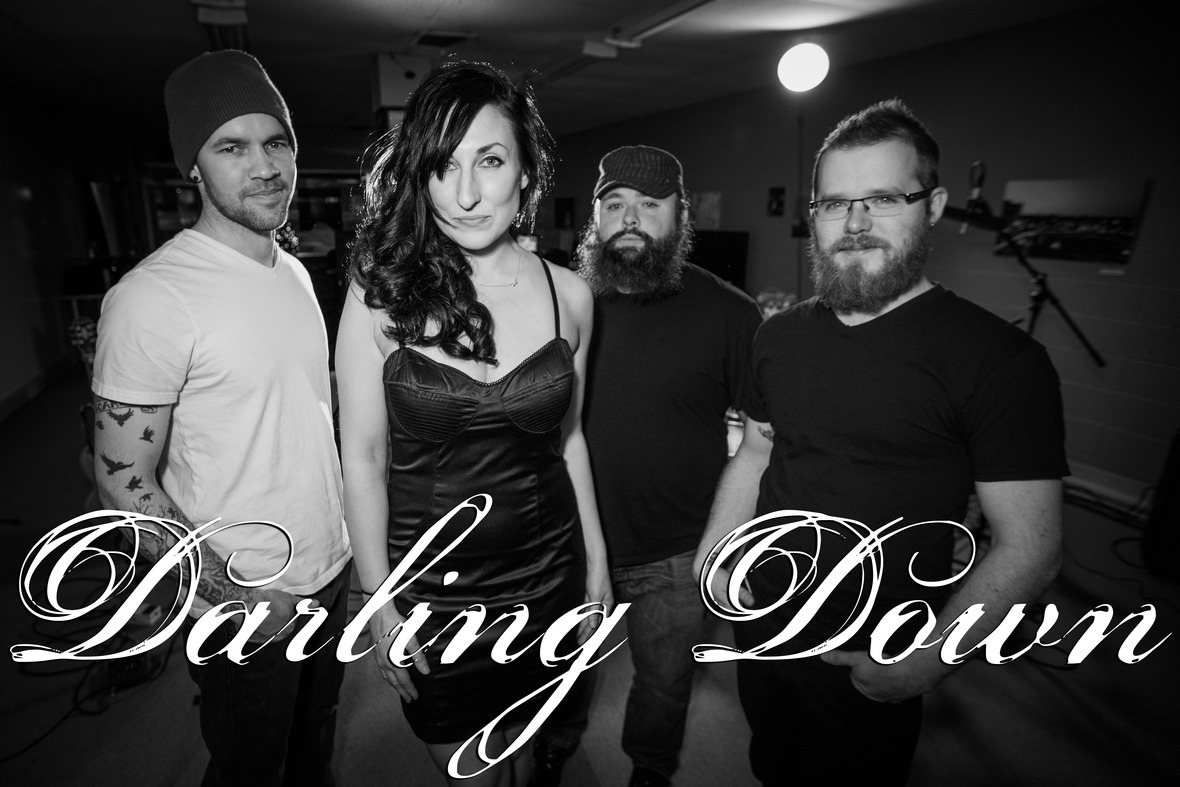 Battle Creek, Michigan based Rock band Darling Down have released a music video for their cover of Demi Lovato’s “Cool For The Summer”. The video which was filmed in Jackson, Michigan at The Night Light and NCDG Realty & Property Management Apartments was filmed, edited, and co-directed (alongside the band) by David Buchanan of Coefficient Media. The single, which was produced by Andy Patalan at Soup Can Music Co., is available for purchase now on iTunes. 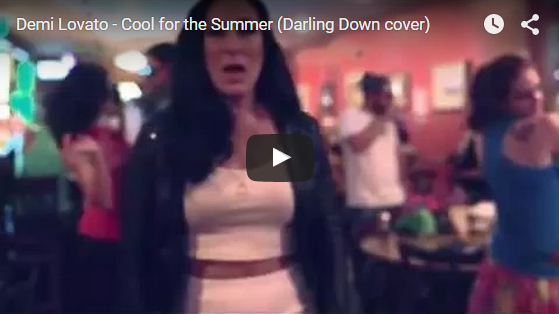 Filming a video in 2 hours was very challenging, but we wanted to make a fun video with all our friends in it and are happy with the results! – Ryan Hudson (Darling Down) 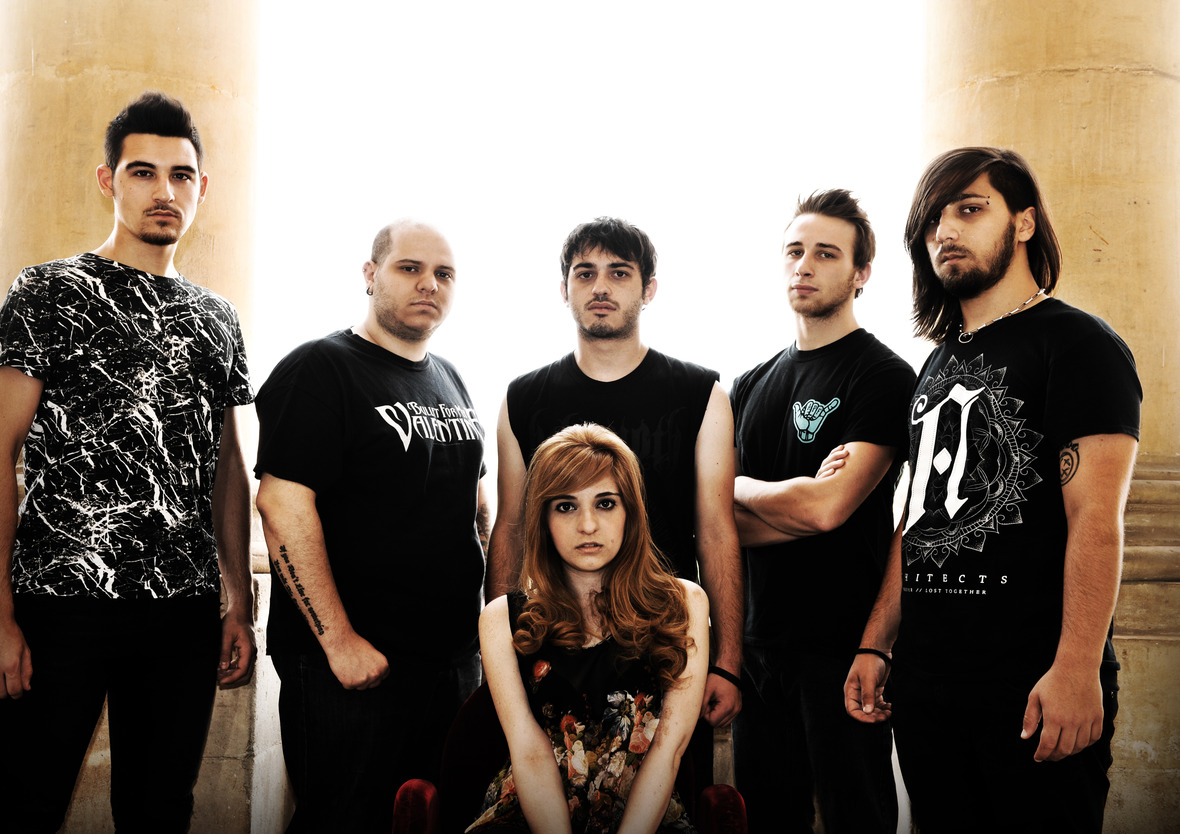 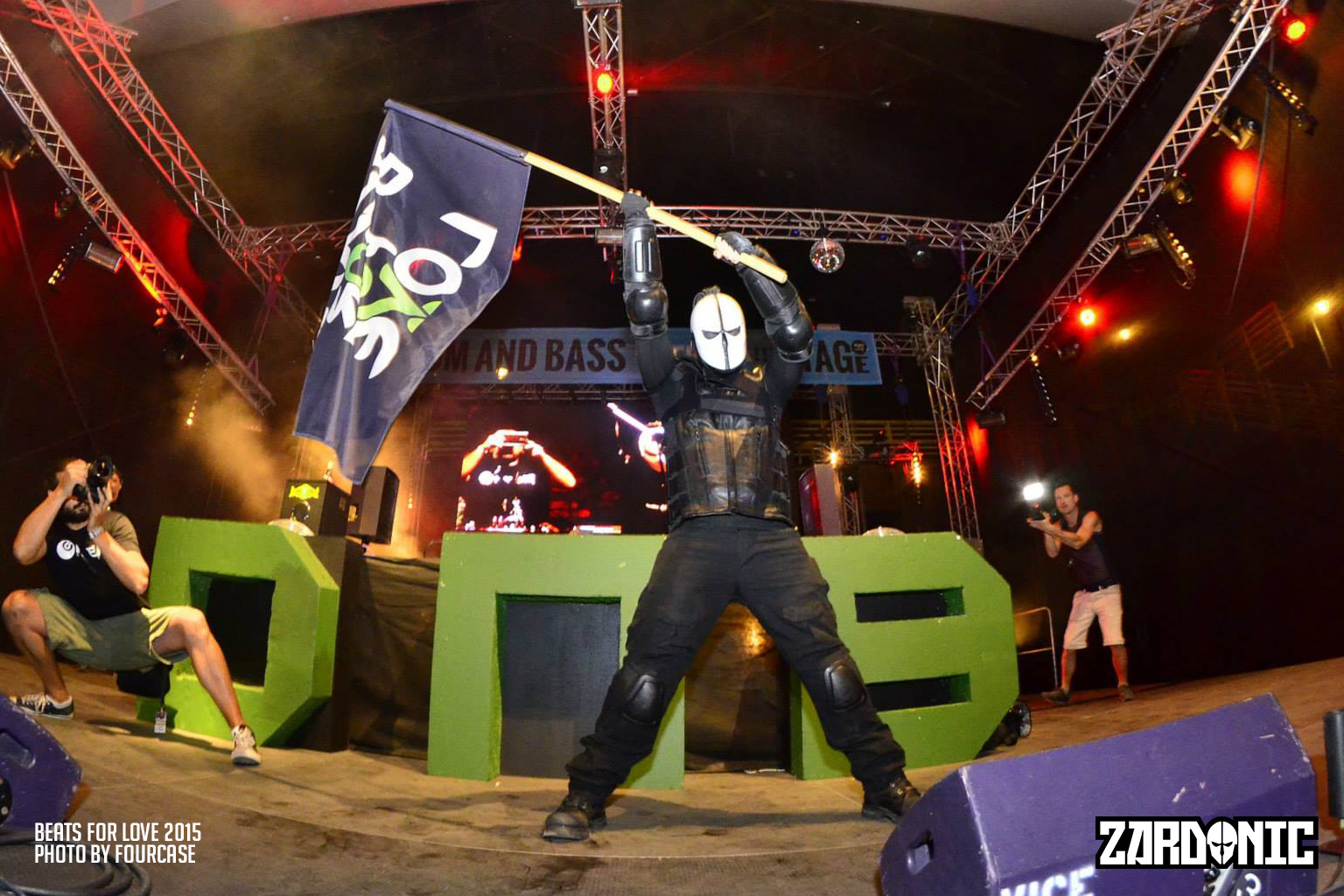