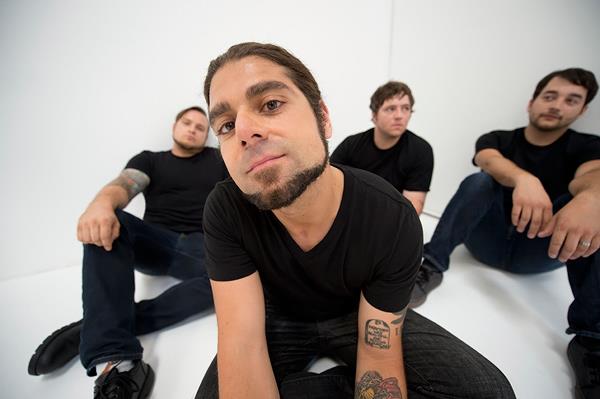 The Color Before The Sun Pre-Orders Available NOW 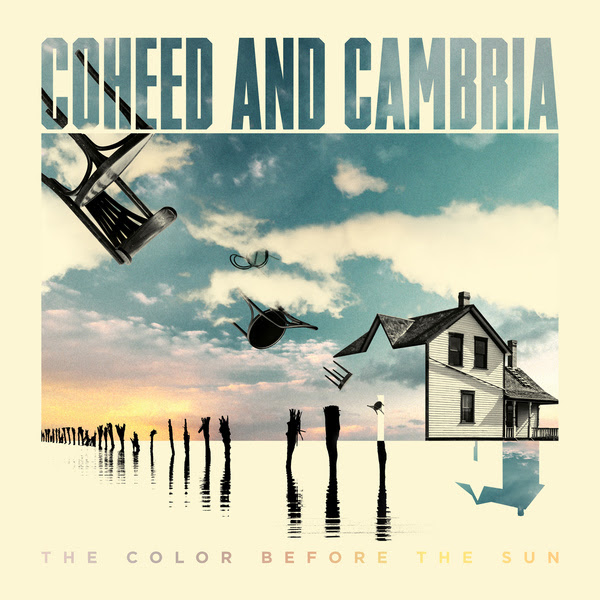 bc have released the single and lyric video for “Here To Mars” off of their upcoming The Color Before The Sun, out October 16 on 300 Entertainment. 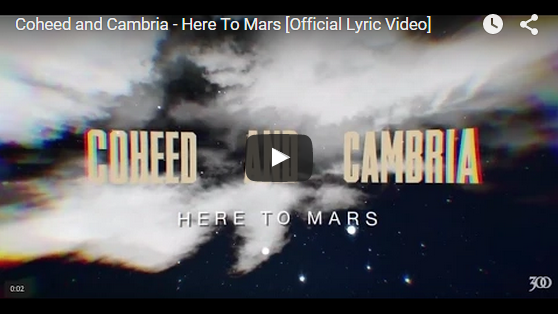 “My wife has helped pull me from the throes of an identity crisis,” explained Sanchez of the inspiration behind “Here to Mars.” “While I can barely comprehend the distance of our planetary neighbor, let alone the ever expanding universe, my love for her knows no distance.”

Pre-Order The Color Before The Sun and receive an instant download of “You Got Spirit, Kid” and  “Here To Mars” Online on iTunes, Amazon, and GooglePlay.  A limited edition, deluxe box set featuring two hardcover books, four different pieces of music housed in a die-cut slipcase and a bevy of exclusive content is available while supplies last HERE.