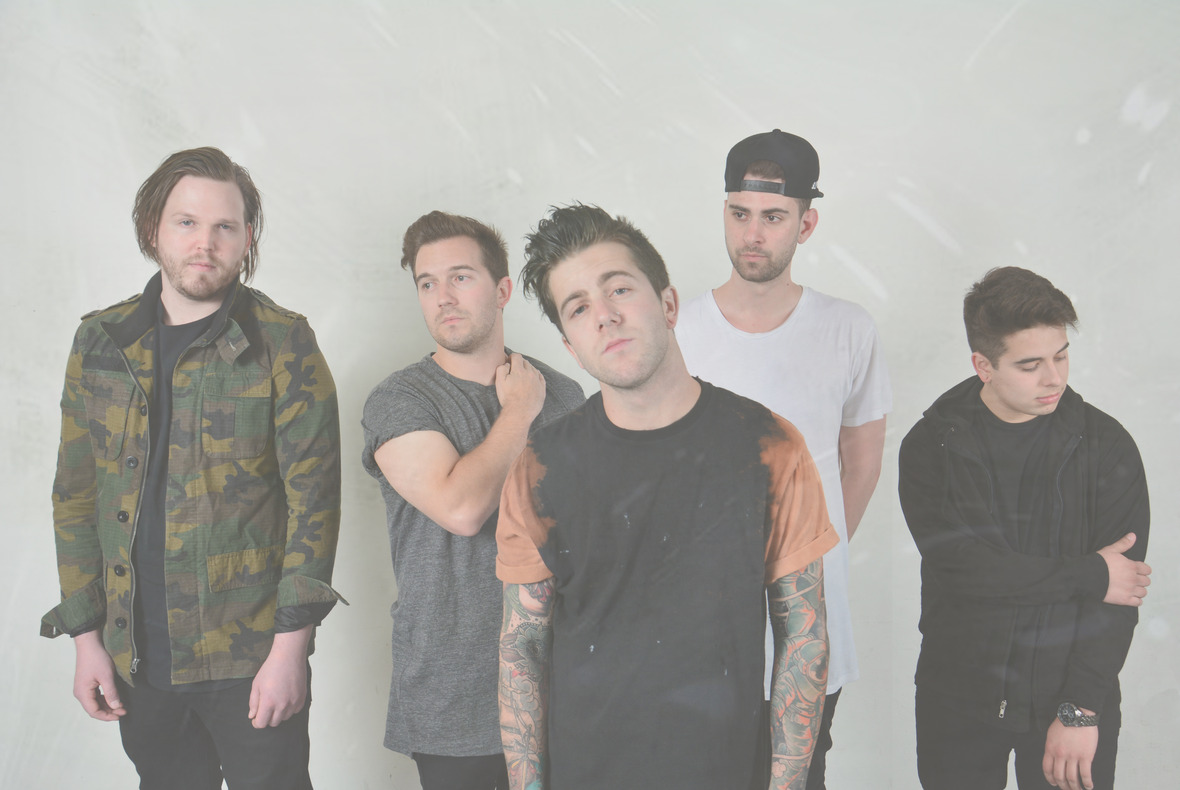 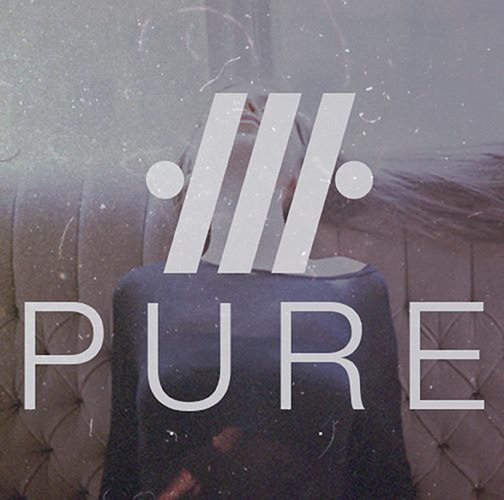 Space rock quintet Sleeptalk has released a new music video for their song “Black Hole”. The video was directed by Strange Productions and shot by Wolford Media. 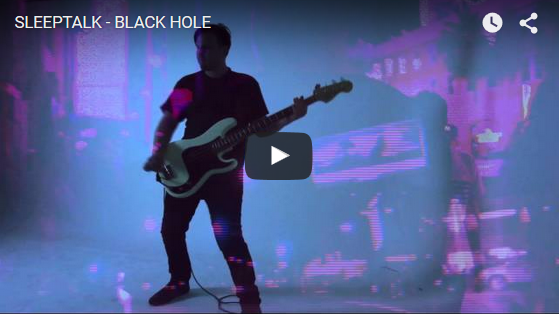 “‘Black Hole’ is about being so far from reality that you have to leave, but there is that someone you love and care about that you don’t want to leave behind,” says vocalist Anthony Fitzpatrick. “Throughout the song I am constantly using the metaphor of being lost in space which is where the title ‘Black Hole’ came from. Myself, as well as the rest of the band, have a huge fascination for space, so there was no hesitation in using that name/metaphor. The video is highly inspired from a movie called Enter The Void which I felt was the most honest fit to inspire this song/video around. ”

Pick up the band’s debut EP Pure on iTunes.