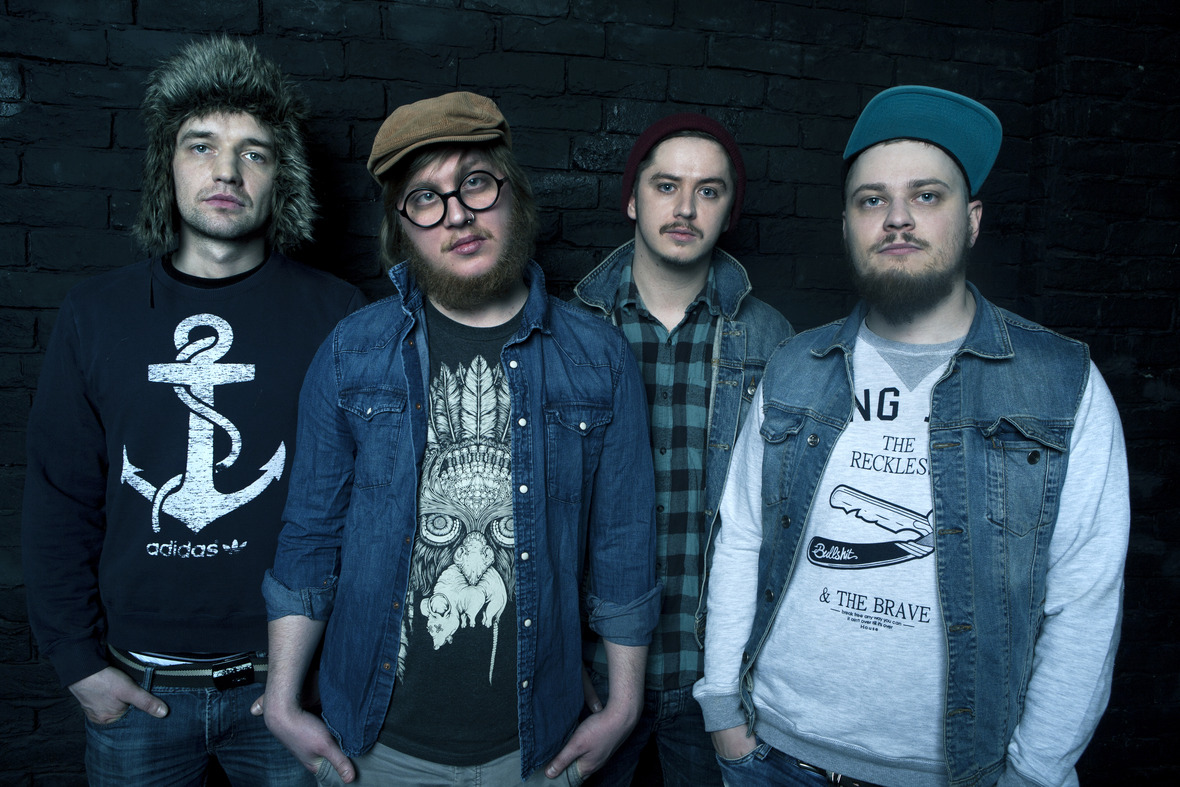 Fat Glasses and the Leather Mustache Out NOW 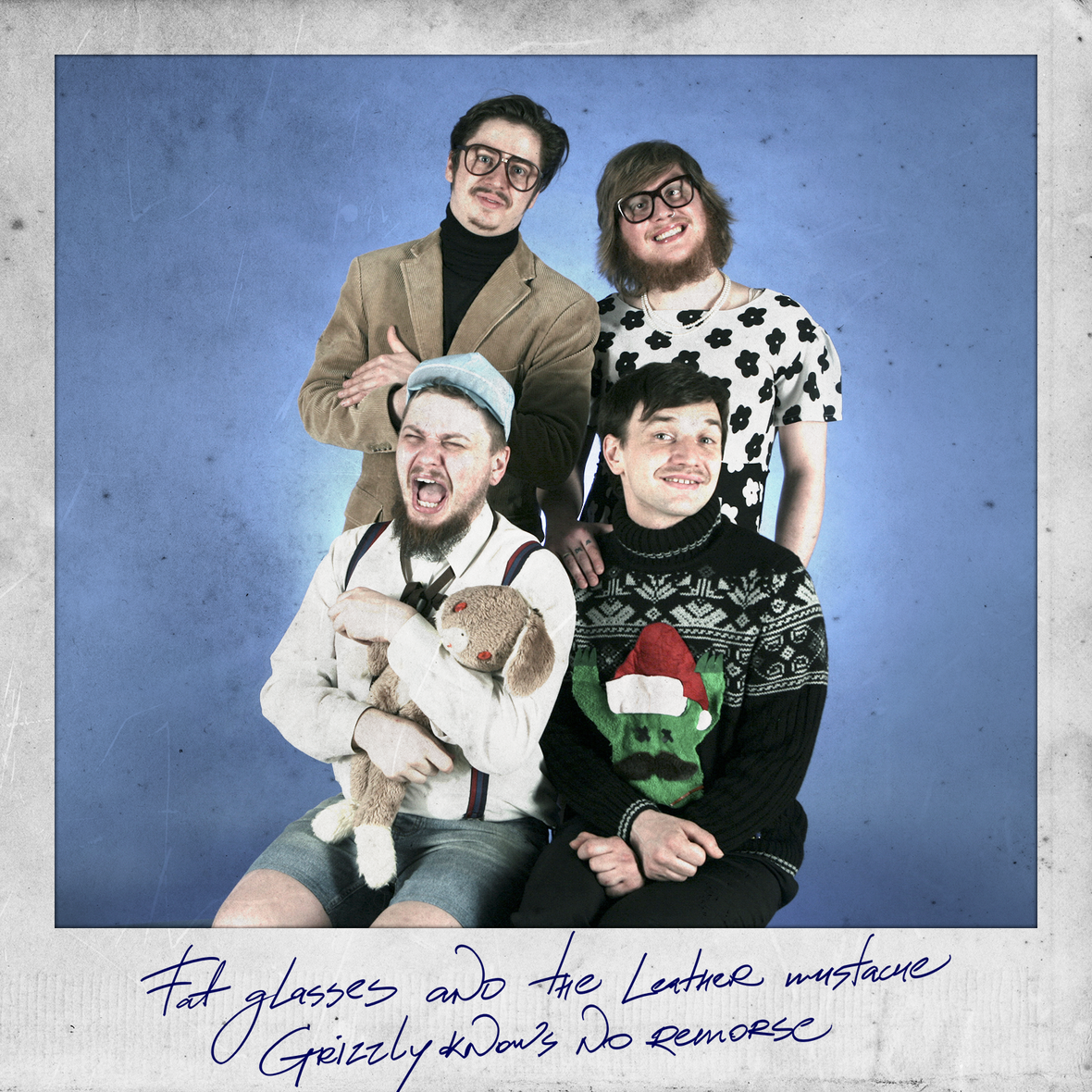 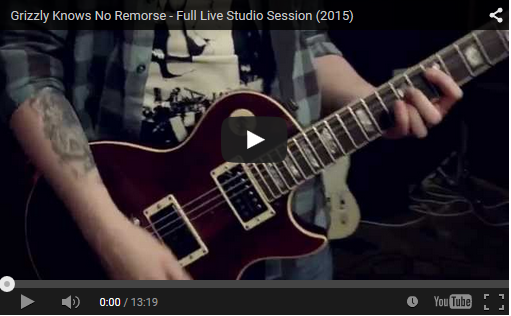 “We thought that the new material is good enough to be heard not just as it is, but live too,” says vocalist Andrew Lockjaw. “The experience was pretty rough yet fun as well. We made a lot of takes for each song since we needed a lot of different video angles and stuff. Every single take we played each song again and again so it was like playing a 20 song show basically. We wanted to thank Max Samosvat – the sound engineer and producer for the really hard and awesome work at his studio – The Meat Factory. Also, we wanted to thank Dan and his boys from DAD Films for shooting and montaging everything. Those guys are golden. Hope everyone will enjoy the show.”

Buy Fat Glasses and the Leather Mustache on Bandcamp