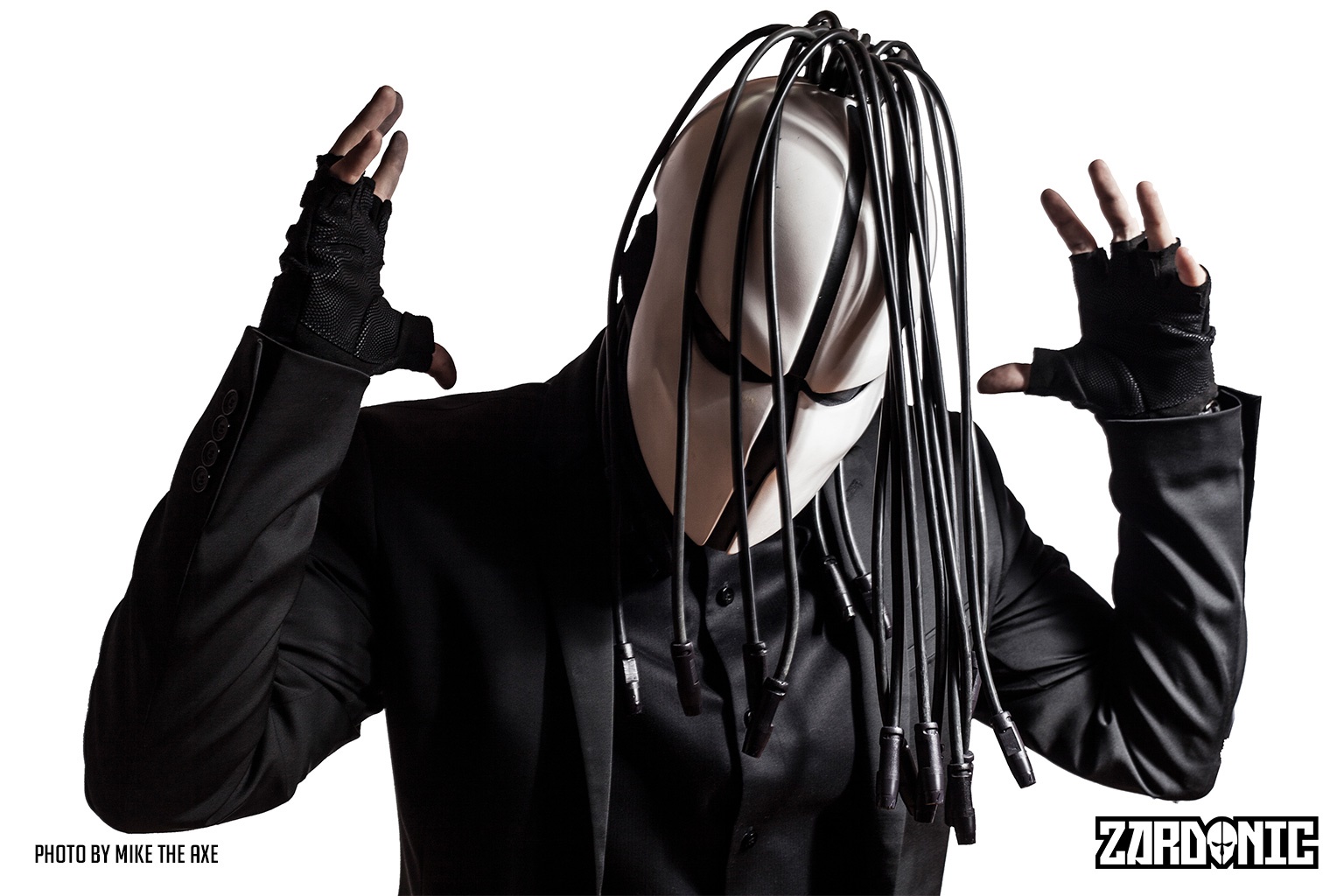 ZARDONIC Produces Main Theme for NBC World Series of Fighting, “Bring It On”! 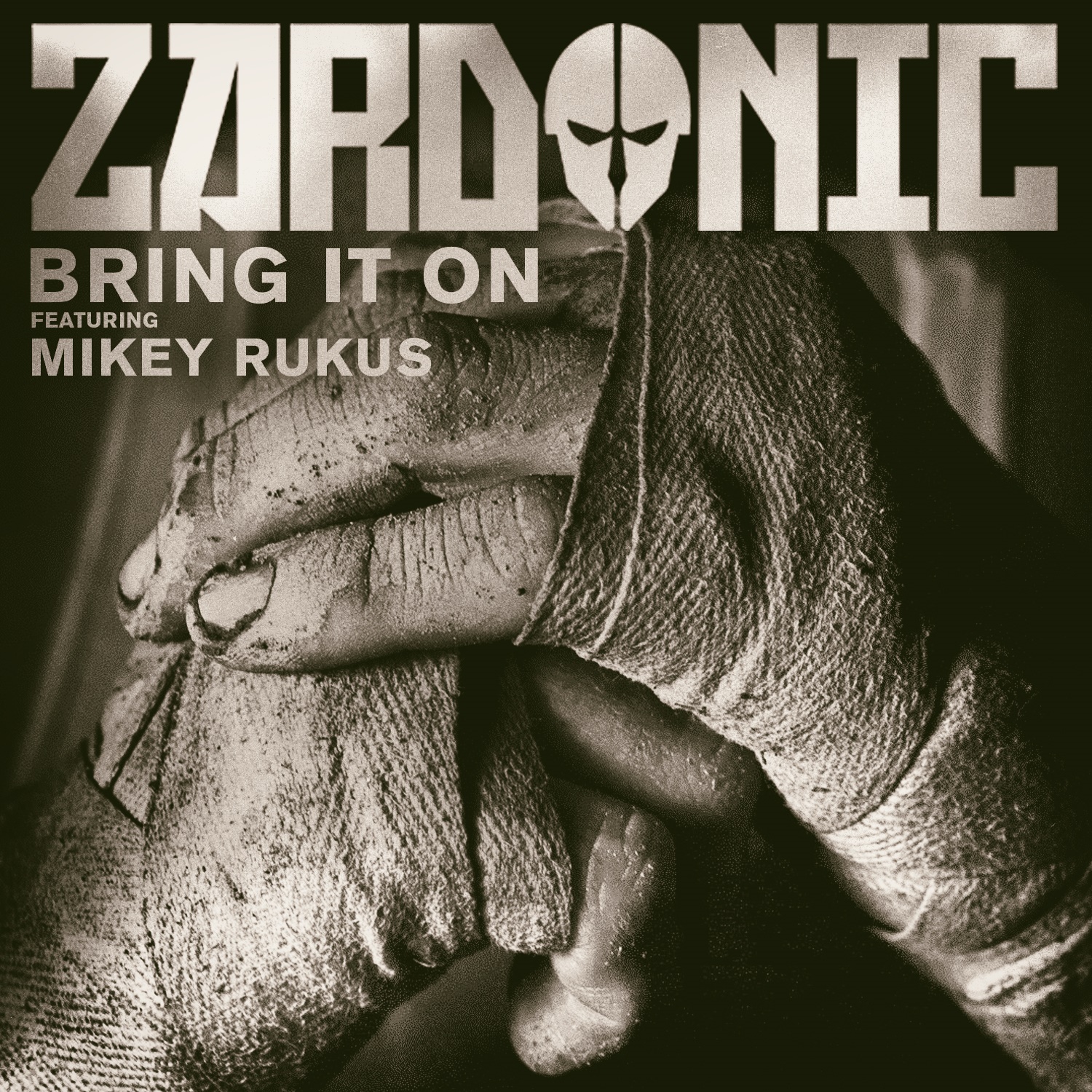 International Electronic Metal Producer ZARDONIC has brought his signature aggressive bass to the the extreme sports and fighting world with his newest single “Bring It On (Feat. Mikey Rukus)”, out now on legendary eOne Music. Not for the feint of heart, the now NBC MMA World Series of Fighting main theme is a hard-hitting, unapologetic electronic metal anthem with distorted extreme guitars and bellicose lyrics from MMA music legend Mikey Rukus.

This is an example of the direction we’re taking for the new Zardonic album on eOne. Working with Mikey Rukus was an absolute pleasure and thanks to James Jeda CEO of Rocktagon Worldwide we put this insane collaboration together four months ago, and now it’s the Main Theme of World Series Of Fighting and is being heard by millions all over the world on NBC. I’m yet to know what it means to be happier than this! – ZARDONIC