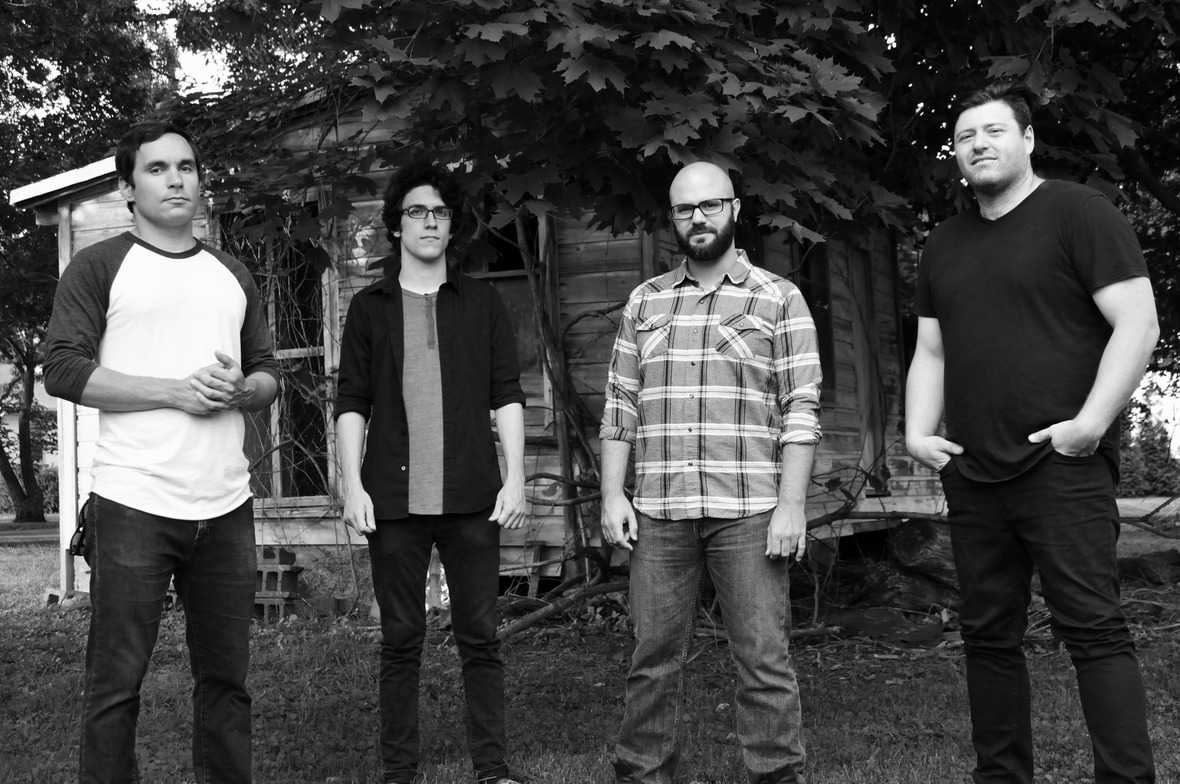 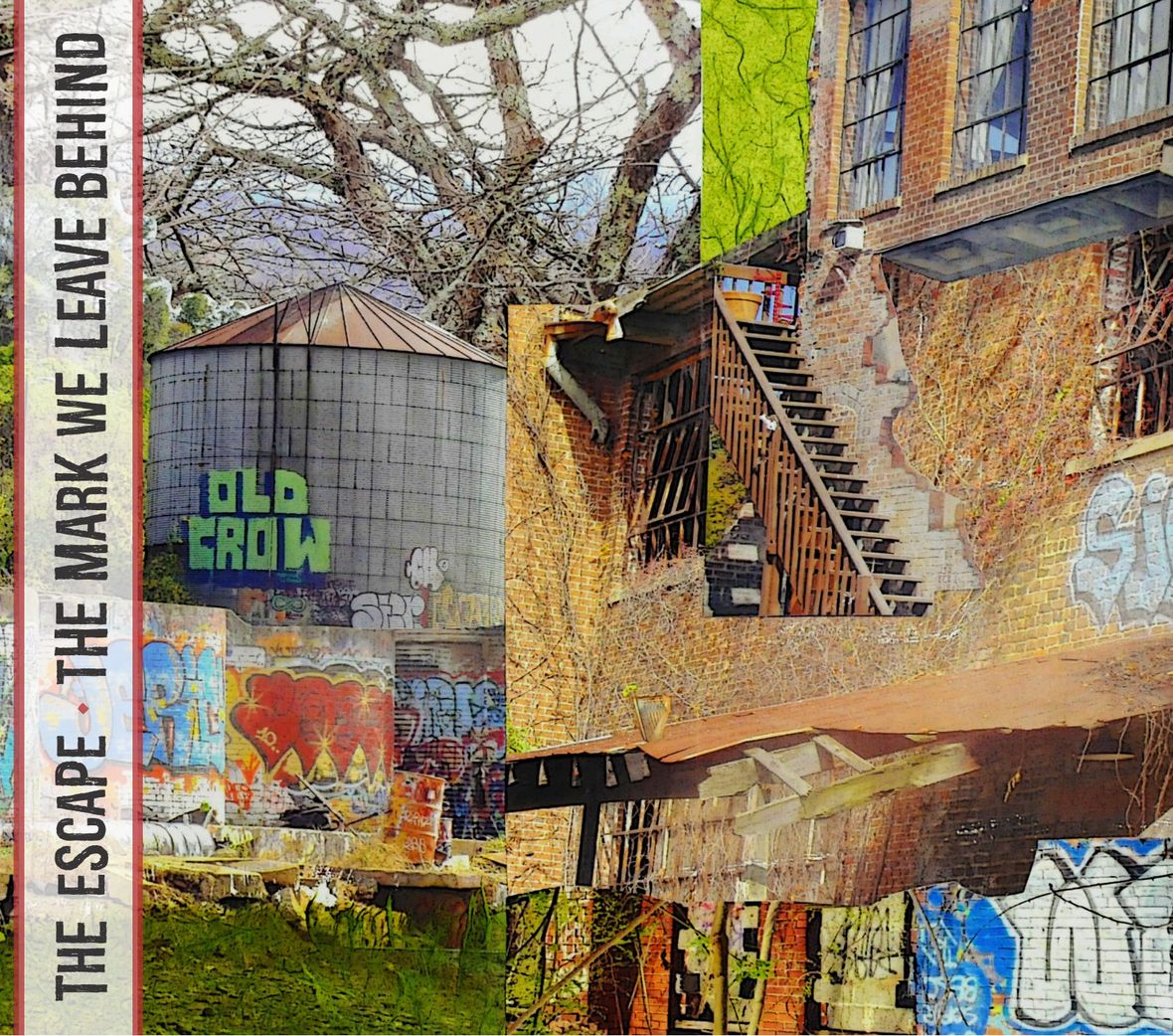 The Philadelphia alternative rock outfit The Escape has announced the release of their new EP, The Mark We Leave Behind which drops July 28th. This will be the four piece group’s first EP since their 2013 release, New Direction. Since then, the band has strived to reach a whole new level by writing The Mark We Leave Behind with producer Vince Ratti (Circa Survive, Mewithoutyou, Zolof the Rock n Roll Destroyer) at the legendary Studio 4. 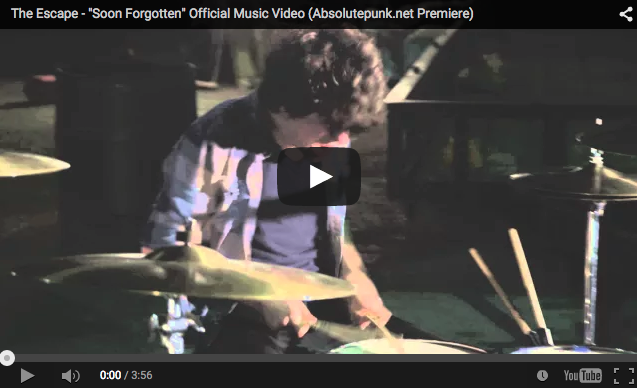 Pre-order The Mark We Leave Behind on iTunes today.

“The lyrics for Soon Forgotten are where we got the title for the record “The Mark We Leave Behind” The song asks the question, what’s left at the end of the day for the next generation to remember us by, when we have gotten carried away with our excess and less than noble ways of life.” – Stephen Angello, vocalist/guitarist.