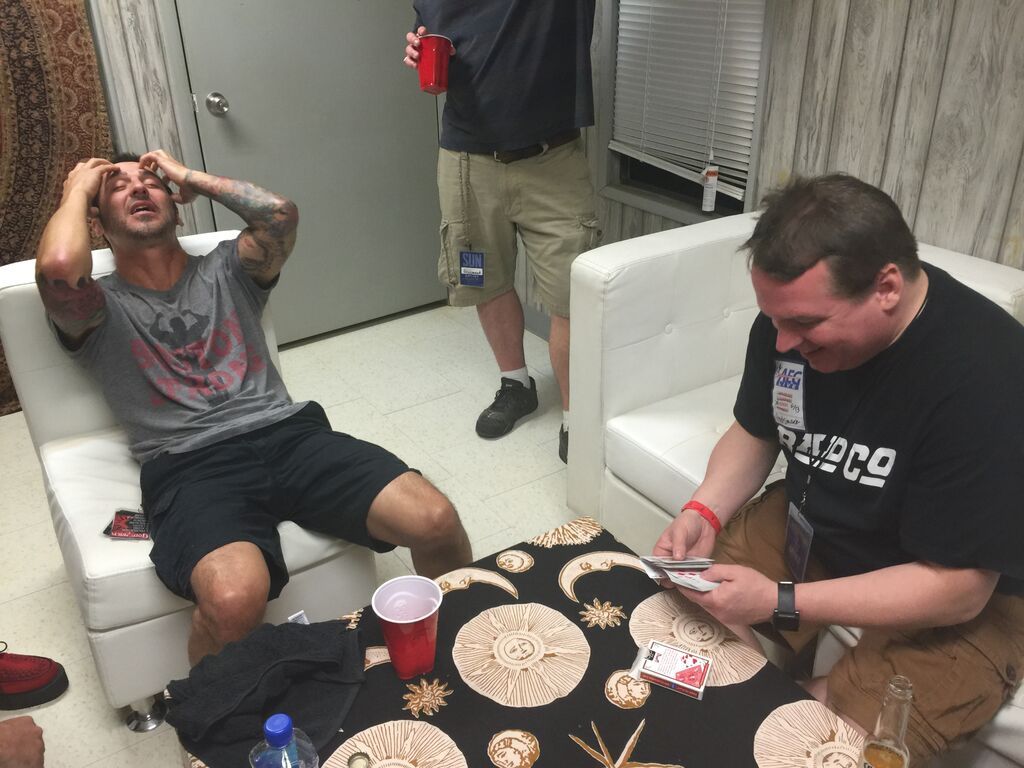 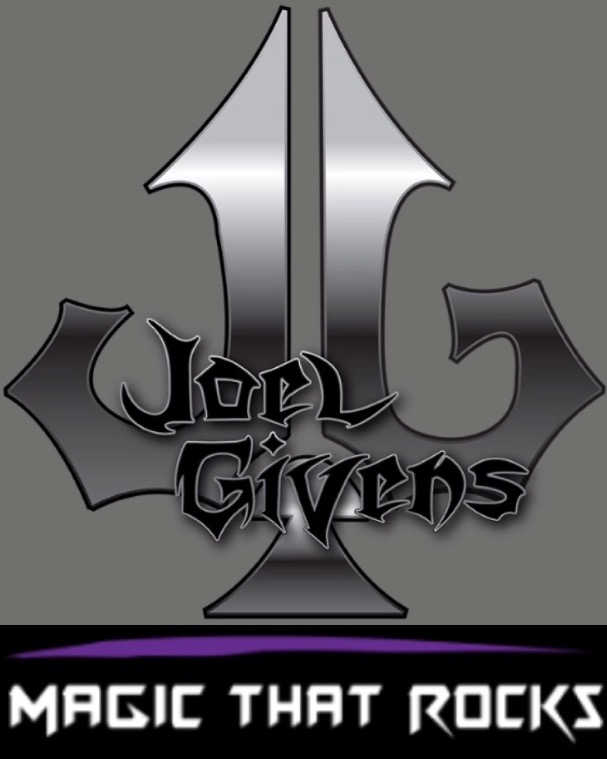 Award-Winning Close-Up Magician Joel Givens has recently embarked on his “Backstage With Rock’s Elite” Tour! In addition to being the requested entertainer for V.I.P. After-Show Parties for Clutch, Mastadon, Papa Roach, Crobot, Like A Storm, 10-Years, Pink Floyd, Yes, and many others; Joel is on the road this summer performing VIP tents and backstage parties at a venue near you!

Recently, backstage at the Monster Energy Drink Carolina Rebellion, he was the featured VIP Room Entertainer and was also invited by Godsmack’s Sully Erna to perform at his after-party in the singer’s dressing room where he performed a routine that had Sully pulling the blinds off the windows backstage in disbelief. “I personally know a lot of magicians”, Erna said later that night. “Criss Angel and all the top guys that perform in Vegas. Joel is sick! This fucking guy is seriously the most amazing sleight of hand magician on the planet!!!”. 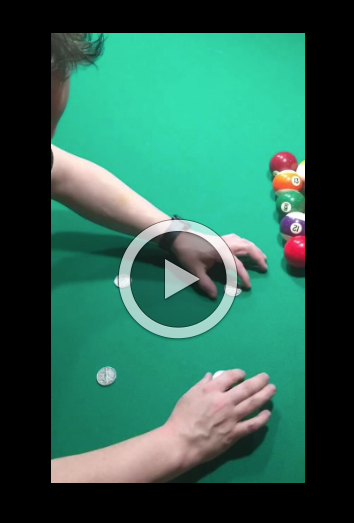 Godsmack drummer Shannon Larkin concurred as he witnessed the entire performance as well; “He blew everybody’s head clean off! Amazing! That thing he does with my name on the dollar bill? Fucking crazy!” 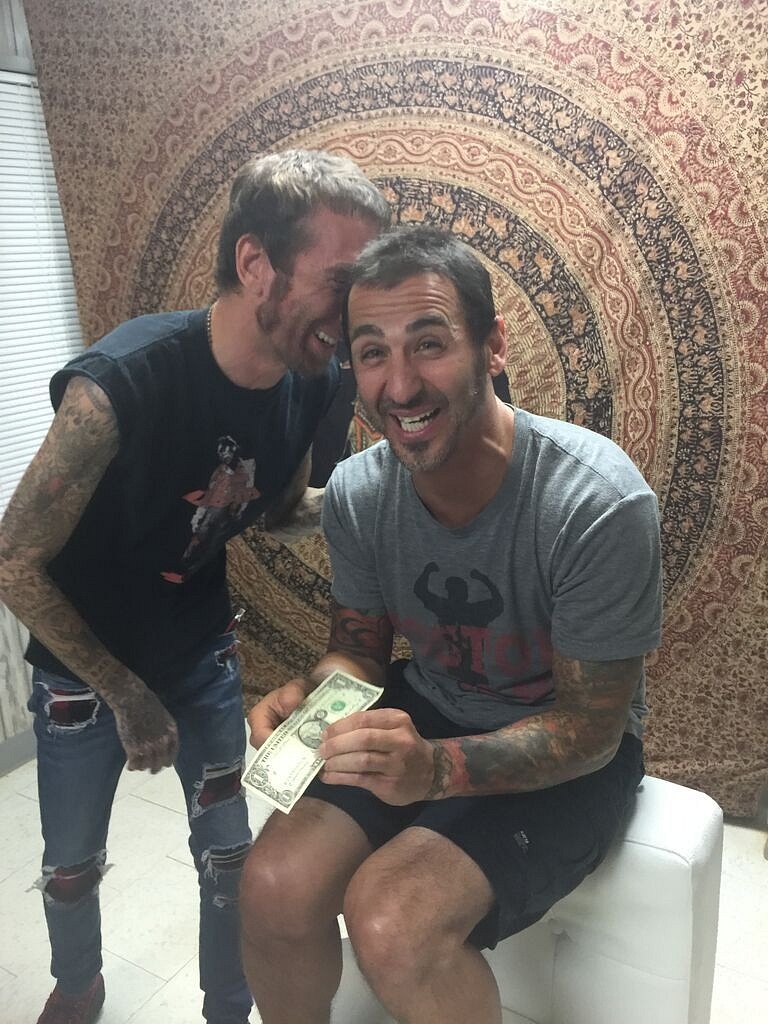 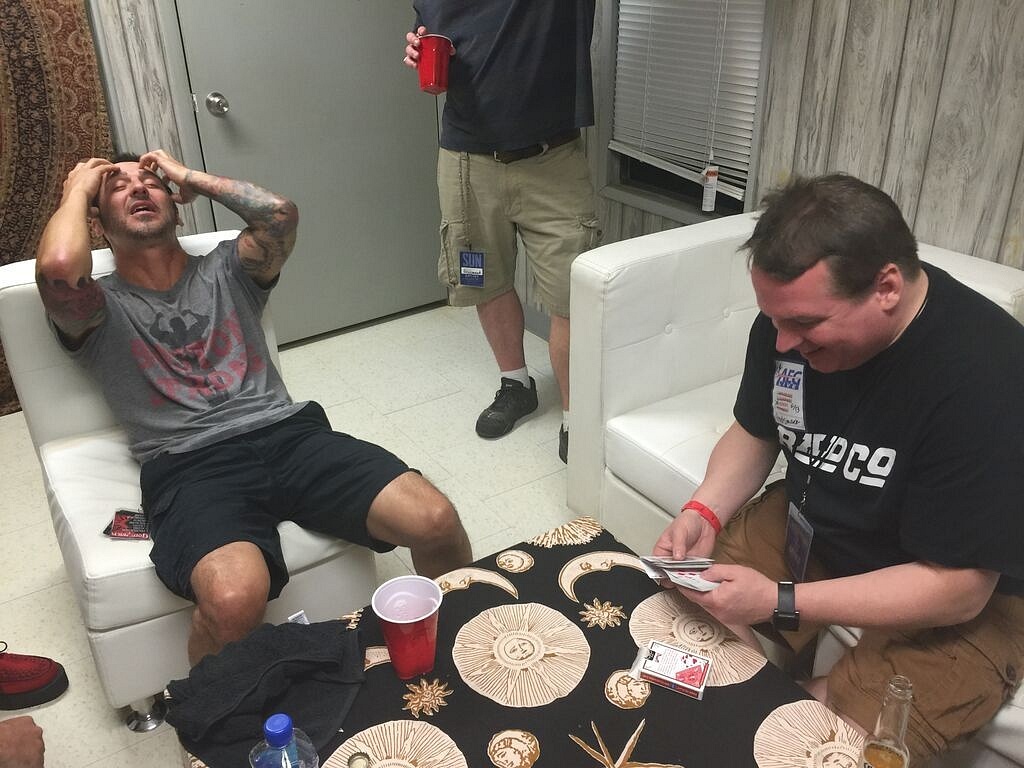 As a native of Clayton, NC., Joel grew up honing his sleight of hand skills at the same time he was lip-synching Iron Maiden’s Bruce Dickenson and Motley Crue’s Vince Neil. To say music was magic and visa-versa, is the understatement of the year for this Multiple-Award Winning Magician’s Society Sleight Of Hand Artist and Professional Vegas Performer. He has become known in the Rock Music circles as, “Every Rock Musician’s Favorite Magician”.

In addition to a star-studded, successful career performing close-up magic for the Hollywood and Sports Elite like Kevin Costner, Michael Jordon, and Payton Manning, Joel’s love of Hard Rock music has found him gearing up for personal performances for backstage guests and members of Def Leppard, KIX, Tesla, Scorpions, Styx, Kid Rock, Halestorm, and many others to close out this year. 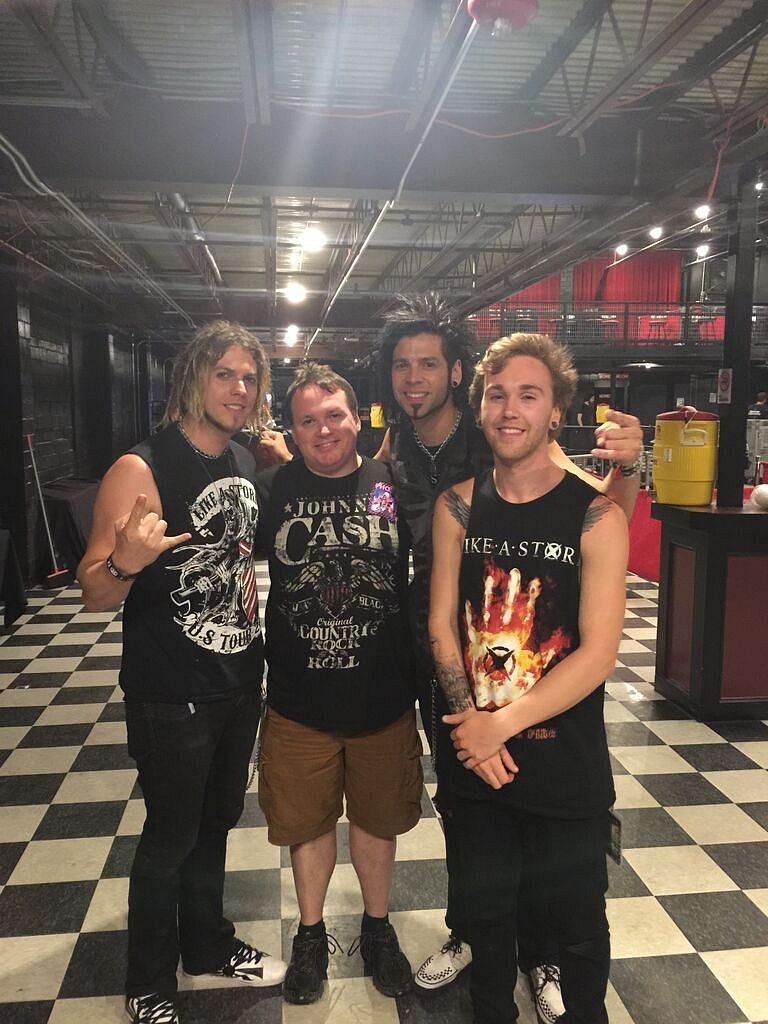 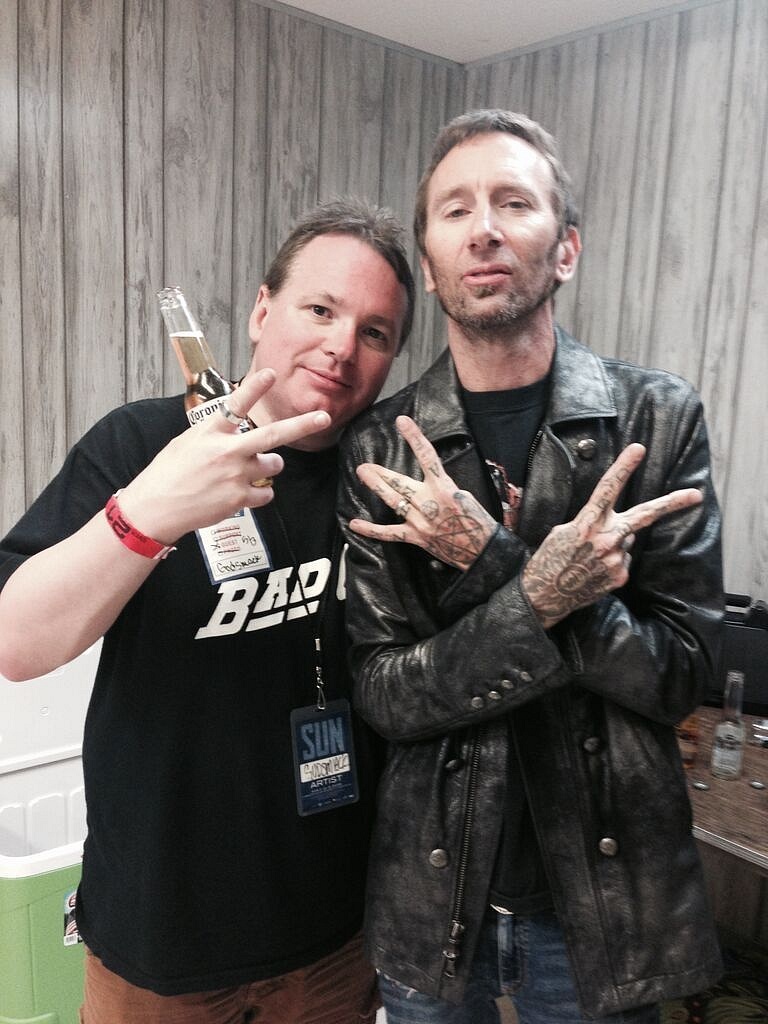 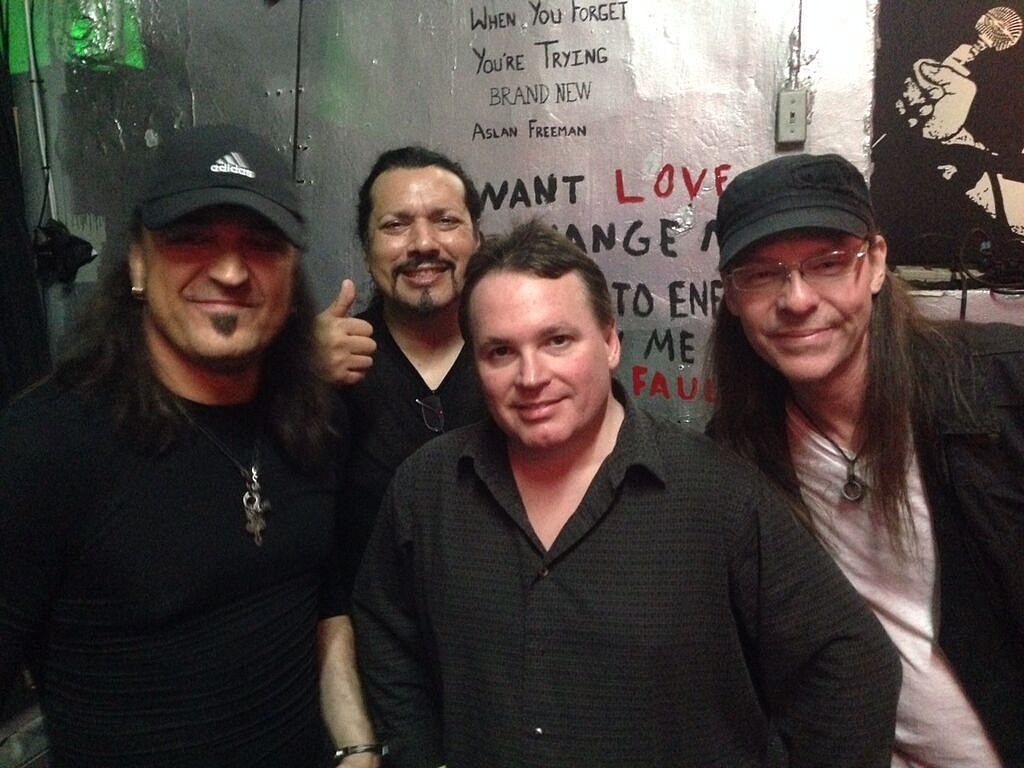 Catch Every Rock Musician’s Favorite Magician performing at a show near you this summer. Head over to http://www.facebook.com/joelgivensrocks for news, schedules, updates and to join the free mailing list and photo feed.