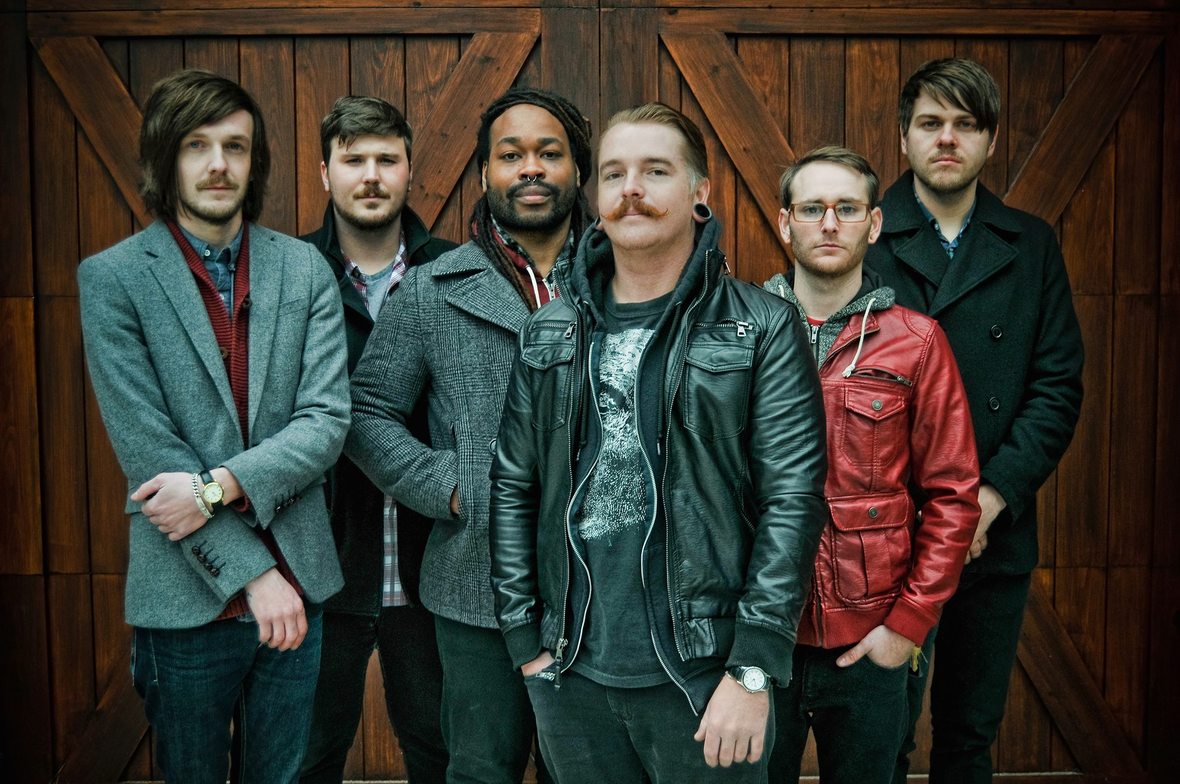 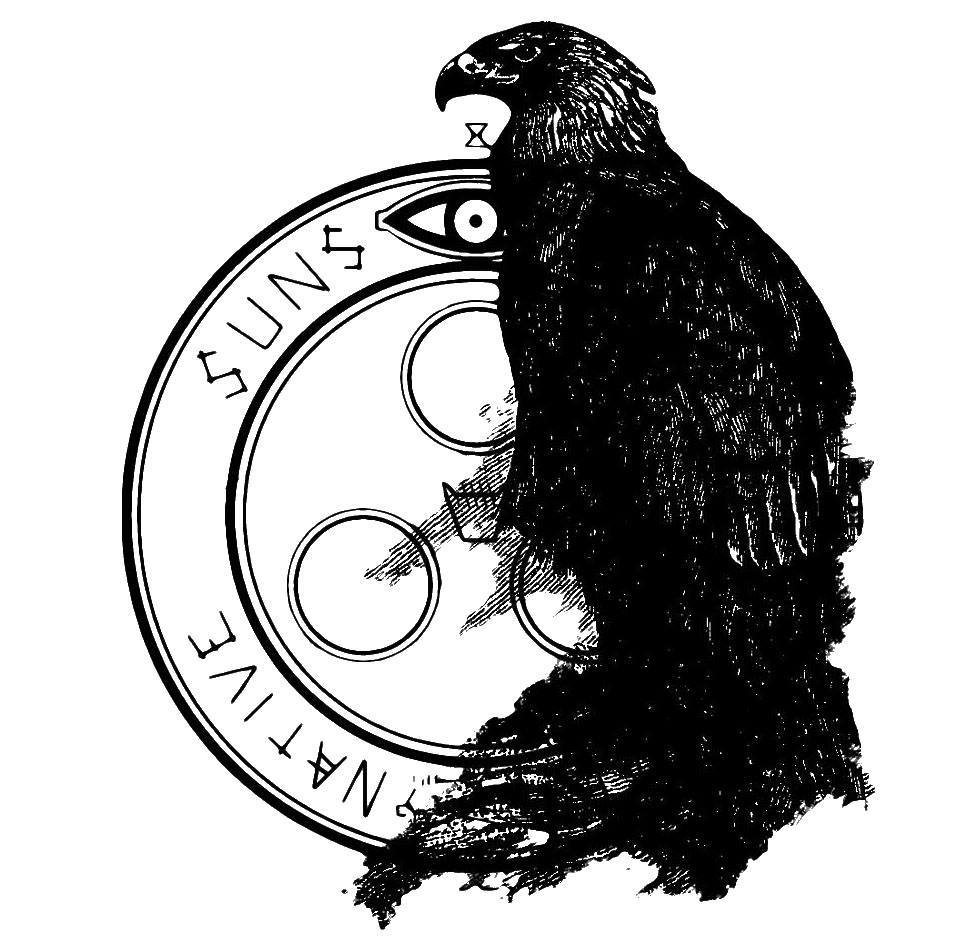 Alt-rock six-piece Native Suns has released a new music video for their song “Lost”,  the first single from the band’s debut EP Relay. Acquire (release date TBA). The group features Mike Matejick, former guitarist for the Rise Records band Of Machines and is currently managed by The Artery Foundation. 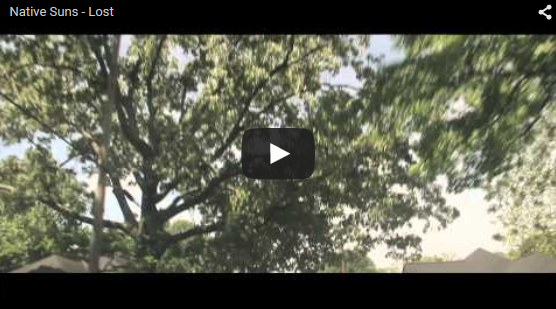 “The video for ‘Lost’ follows the premise of an inner struggle between good and evil,” says Matejick. “It is a literal adaptation of the title itself… a lost soul who can’t give up a part of himself to move forward. We are all lost until we find balance within ourselves.”