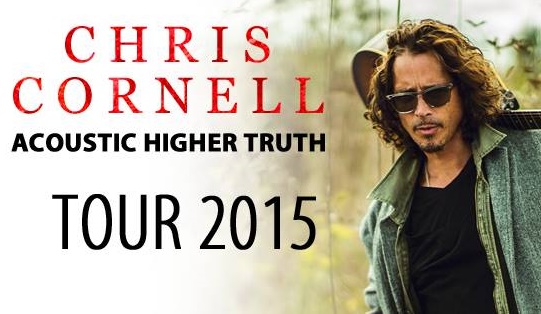 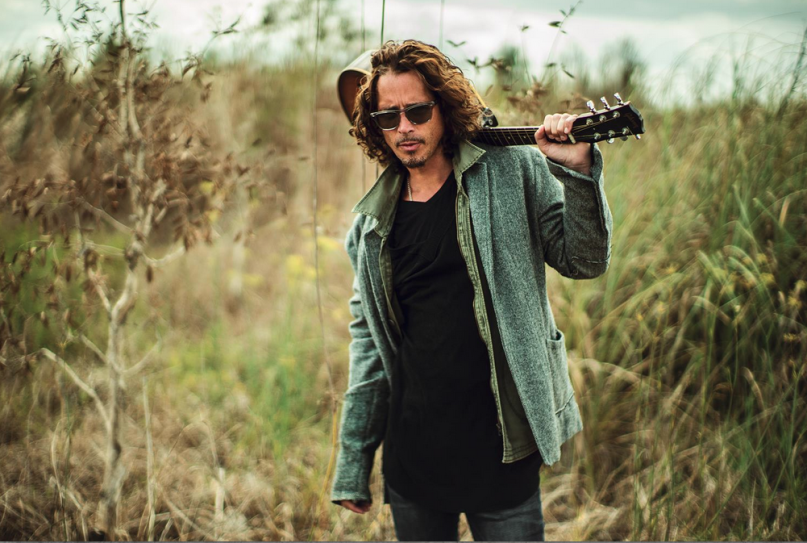 A North American acoustic tour kicks off at the historic Walt Disney Concert Hall on September 20th with
Cornell’s first Los Angeles show since 2011. The multi-city trek will also include stops in Chicago, New
York and Austin. The tour will give fans the chance to see the iconic rocker perform in an unplugged, up
close and personal setting and will include songs spanning his entire career as well as new material from

Starting today at 10AM EST through Thursday, June 4th at 10PM EST, fans who signed up for Chris
Cornell’s email list will receive an exclusive link and code word to purchase tickets in advance of the
public on-sale date. American Express card members can get advance tickets beginning this
Wednesday, June 3rd at 10AM (local time). Tickets for the general public will go on-sale beginning June 5th and 6th (full routing with on-sale dates below). $1 from every ticket sold will go to the Chris and Vicky Cornell Foundation, a charitable organization that helps to protect the most vulnerable children facing problems such as homelessness, poverty, abuse or neglect.