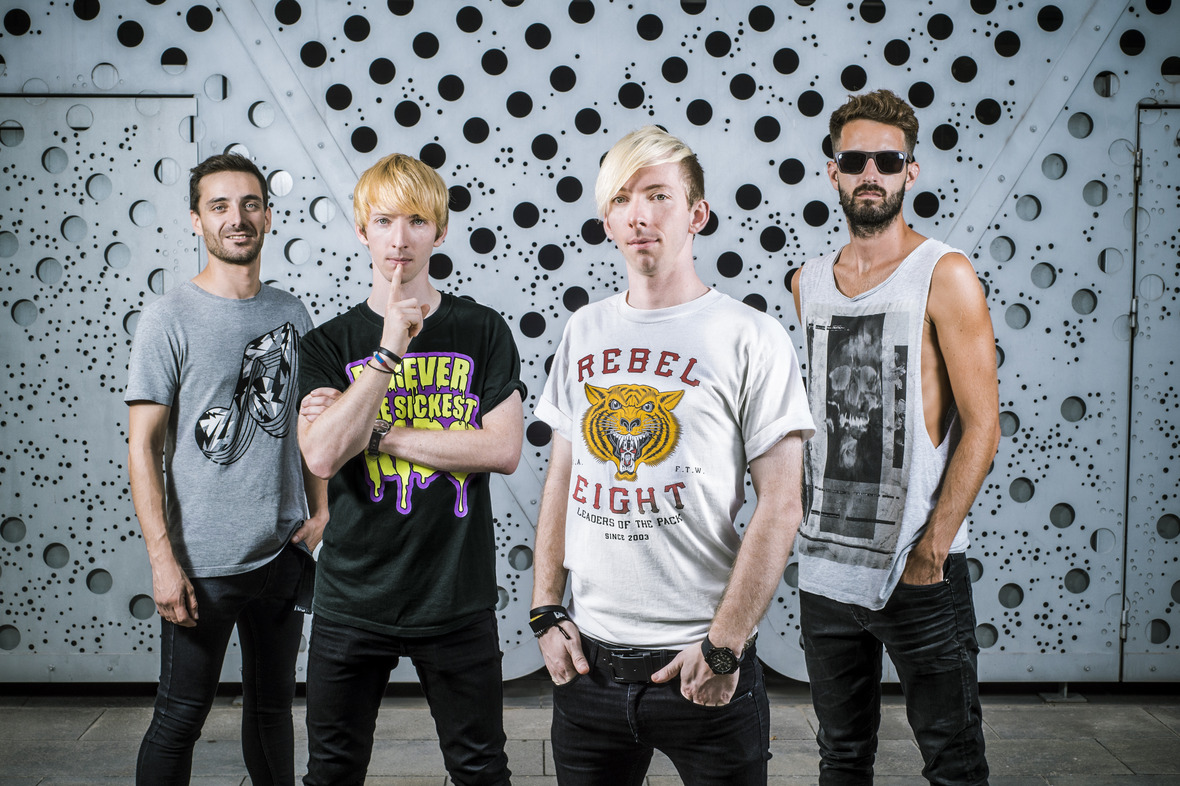 One of Barcelona’s most popular pop-punk bands, Daylight, has released a new music video for the song “Kickbacks”, shot by Bruno Marin, off their recent album One More Fight. 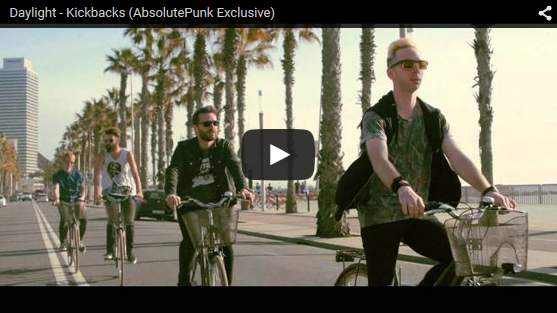 “Imagine coming back home after some months away. You miss your friends, your family and all those little things you’re used to do,” says vocalist/bassist Wojtek Burek. “That happens to us while we’re on tour. After doing 100 shows this year, we realize that back in town, nothing has changed and we come back with a great life experience plus a lot of stories and anecdotes to tell.”

Pick up the latest album One More Fight on iTunes