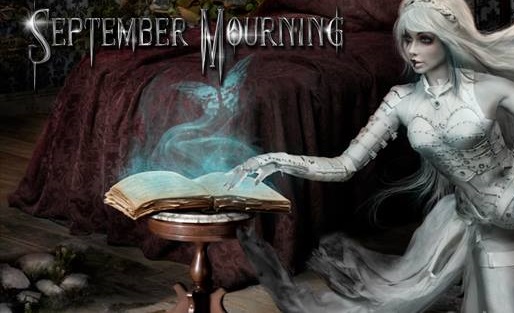 September Mourning Releases Cover Of “Stand By Me” 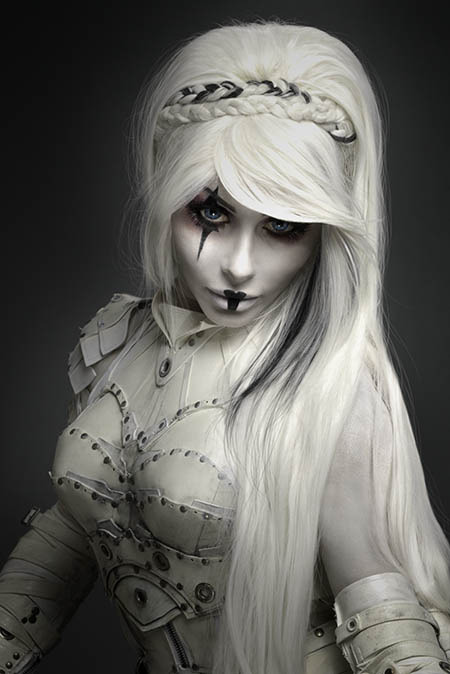 Dark Alternative, Hard Rock Transmedia Project September Mourning have released their cover of of the classic hit “Stand By Me”, paying tribute to the late great Ben E. King who recently passed away. The band is currently on a U.S. tour with stops at AC Boardwalk Con and Rock On The Range. The band will be making their UK debut later this year at Download Festival.

With dramatic dark lyrics that show glimpses of hope and redemption, I couldn’t resist a reinterpretation of this standard. It begged for a dynamic dramaticism that we couldn’t resist bringing to life. – September (September Mourning) 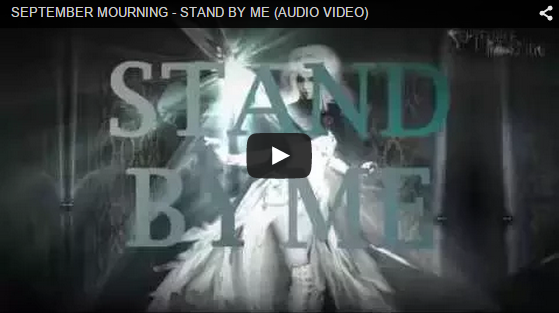