Lindemann, the new project from Rammstein lead singer Till Lindemann alongside Pain and Hypocrisy’s Peter Tägtgren, have today released the first video from their eagerly awaited debut album Skills In Pills, out June 23 (Warner Bros. Records). The video for lead single “Praise Abort” is the creation of director (and longtime Rammstein collaborator) Zoran Bihac, and showcases the song’s dark, gruesome lyrics with a little help from some swine friends. It’s a disgusting, gory, NSFW, and a perfect introduction into the Lindemann world. 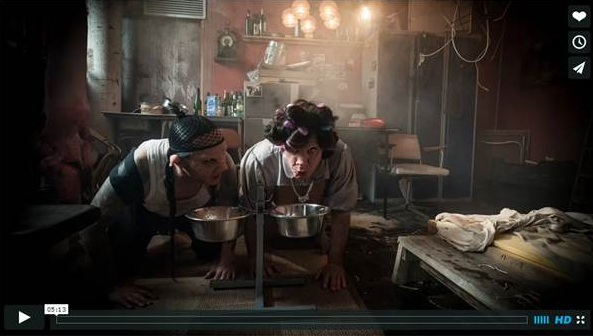 Like all the best stories of death and destruction, the tale of Lindemann begins with a night of total debauchery. “One evening [in Sweden], our keyboard player and I went out to a biker bar with some girls,” says Lindemann, “but one of the bikers there was the ex-boyfriend of one of those girls and wanted to kick my ass. He had a lot of friends with him, so we thought we were doomed – but then who should walk into the bar but Peter Tägtgren? He told them that we were cool guys, and not to beat the shit out of us…” 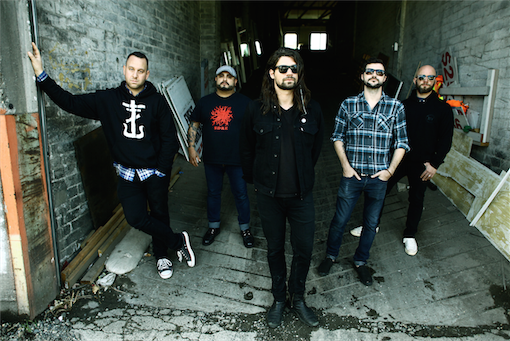 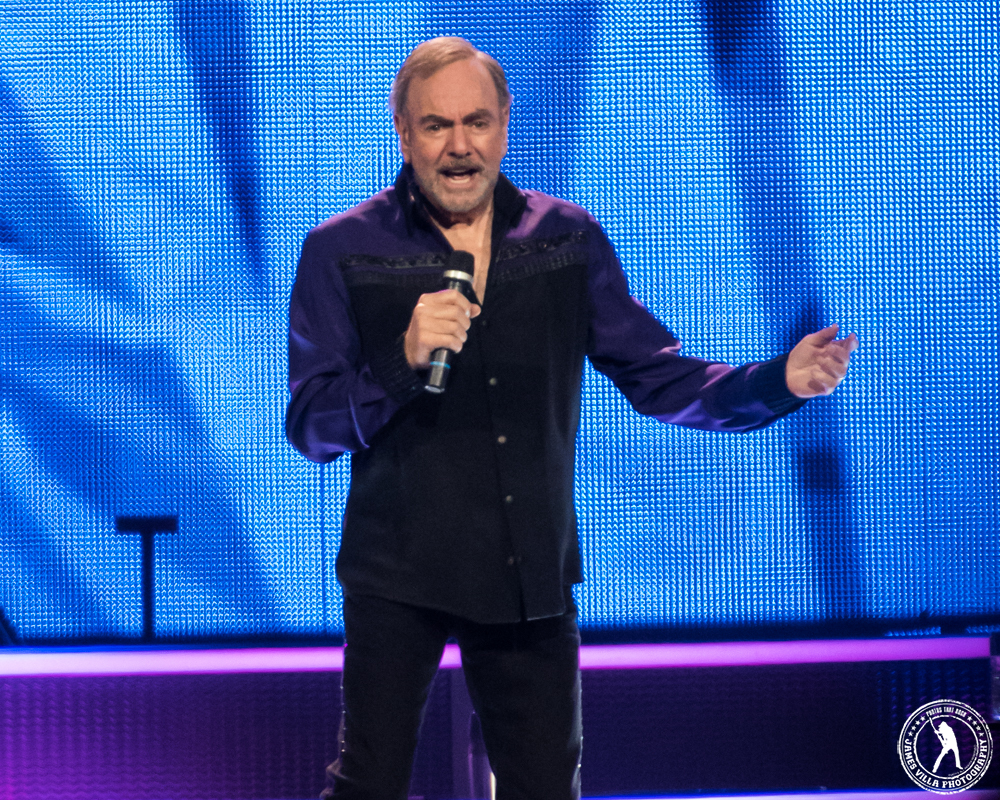