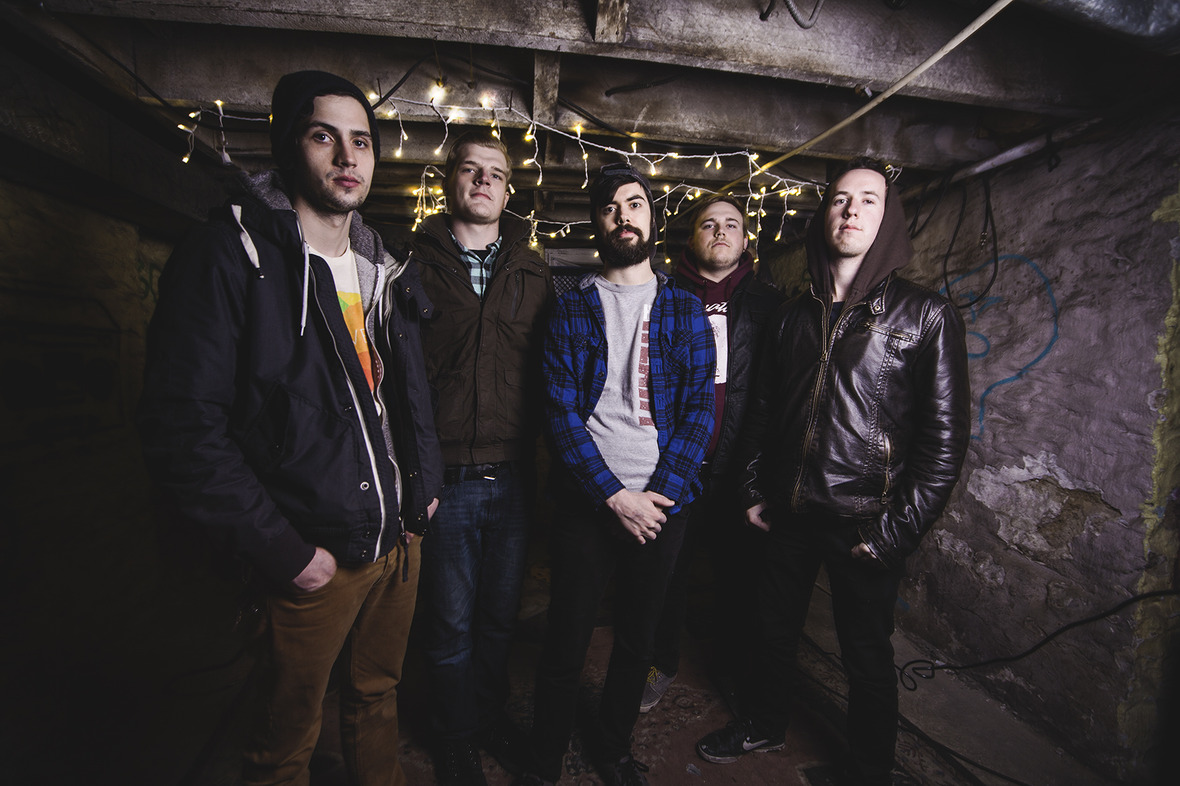 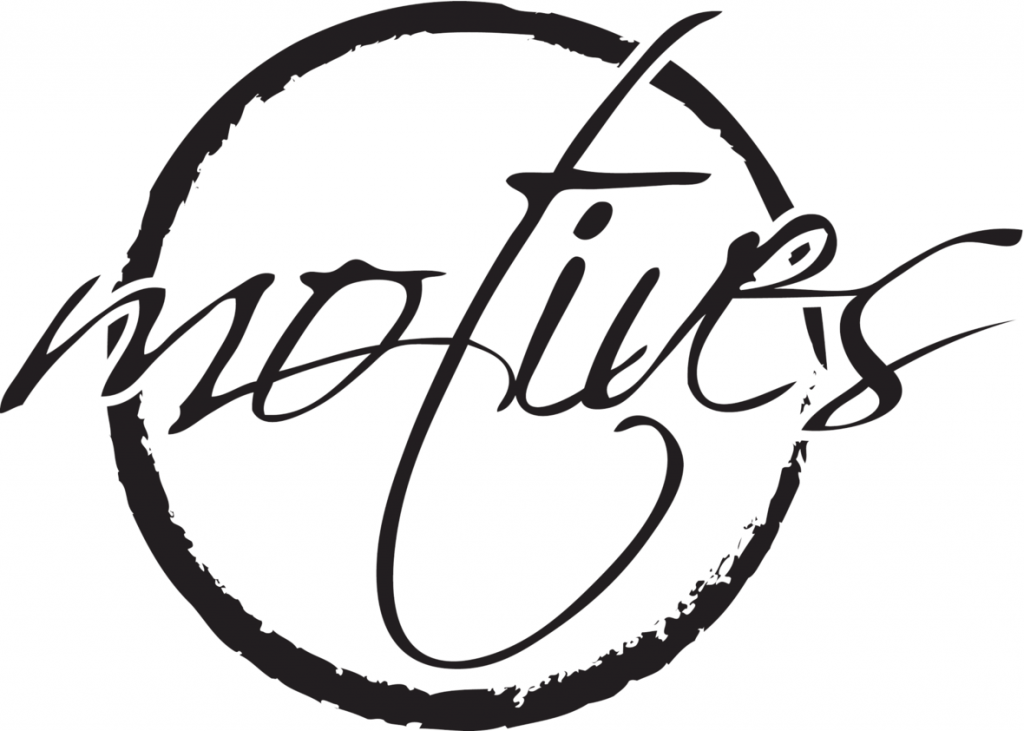 Melodic hardcore band Motives has released a new music video for their song “Timeless”. The former We Are Triumphant band shot the video at an old abandoned amusement park called Chippewa Lake Park in Medina, OH. The location and imagery provides an illustration of reliving innocence and captures the meaning behind the track. “Timeless” 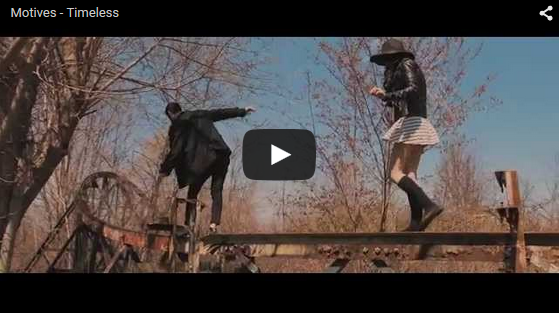 “The visual for this song really pulls out the innocence of being young and how we would all love to relive that beautiful time in our lives,’ says guitarist Kevin Burrows. “This song means a lot to all of us because with all they craziness of growing up and having responsibilities, we need a reminder that it’s the little things that are more important.”