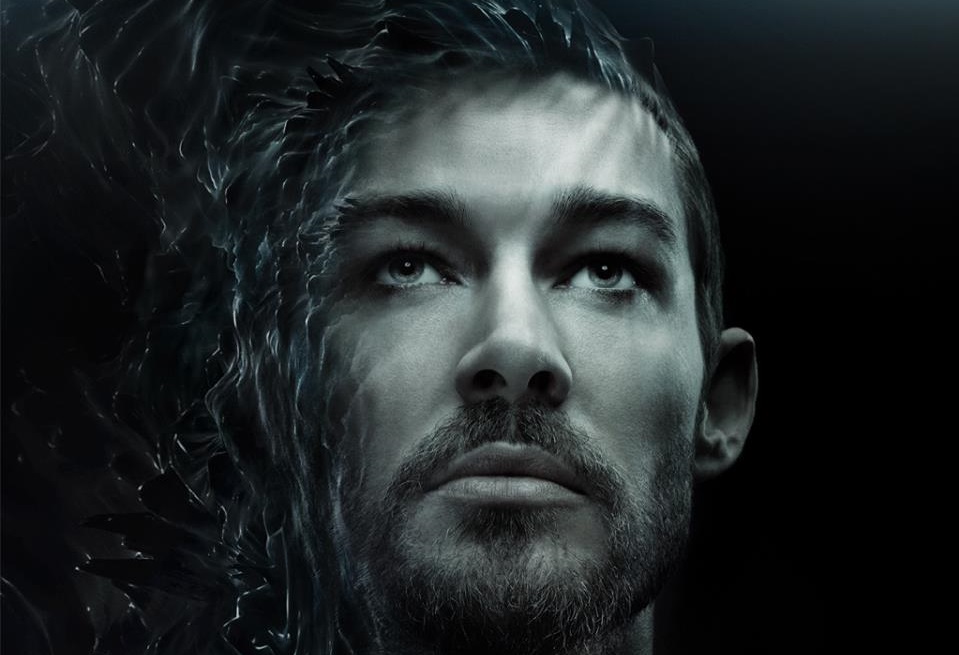 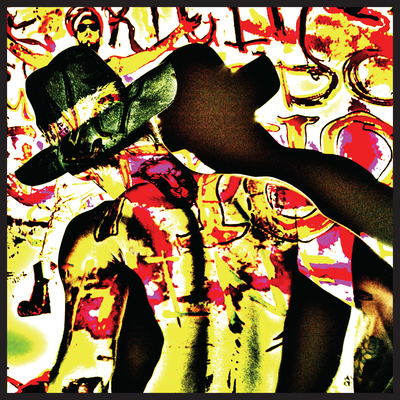 Daniel Johns was ‘silent’ for 8 years, but today he announced that his long-awaited album will be called TALK, out May 22.  TALK will be launched with two special shows at the Sydney Opera House Concert Hall on May 28 and 29 as part of the Vivid Festival in Australia.

TALK tells that story in a brand new way. Gone are the big guitars and roaring rock vocals; in their place, urban beats and aching falsetto croons. Dollops of lush R&B are laced with cruisy electro flavors and some dark glitchy bedroom production touches to create a stylish take on modern soul.
Asked to explain this Bowie-esque genre hopping and he eventually says, “Music’s the best way I know to express how I think and feel but over time you don’t think and feel all the same things in the same ways so the music has to change.”
Preorder Daniel Johns TALK HERE
Total
0
Shares
Share 0
Tweet 0
Pin it 0
Share 0
2015 Daniel Johns james villa photography Jarryd James Joel Little Lorde on tour monthly Silverchair Sydney Opera House Concert Hall Vivid Festival