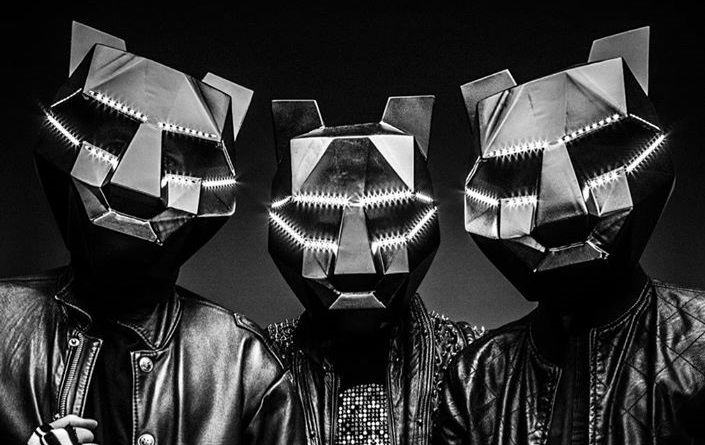 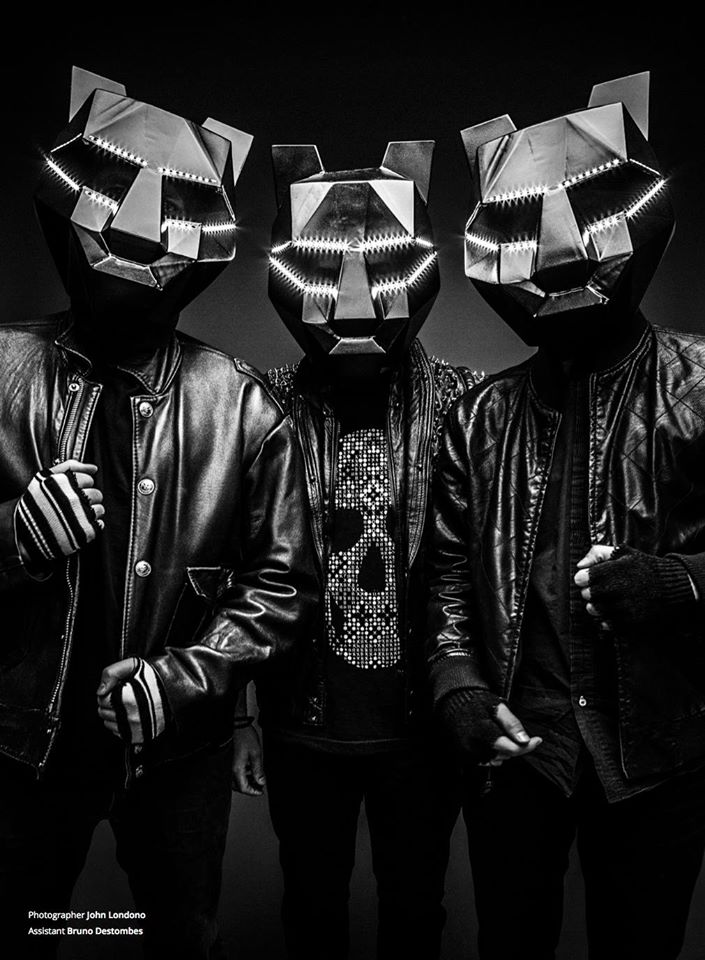 During a charged festival season in a landmark year for the group’s imprint and its artists, BTSM now celebrate their 100k fans by releasing their newest single, “NUMBERS”, for free!

“NUMBERS” is an in your face shock of high-octane electro energy. Sinners beware, as the Tigers barrage distorted bass down like holy lightning strikes. With the trio set to take the stages of Lollapalooza, Ilesoniq and a few other festivals, “NUMBERS” is musical bomb that will be erupting several times over, with the result being a raging crowd each time it explodes.

On top of the release, BTSM and Kannibalen Records have started to venture in the world of OST and cinematic sound design. The trio and labelmate Lektrique worked on the sound design and mixing of the 1st trailer of Temple, while Apashe provided the soundtrack to the short 50 second preview. 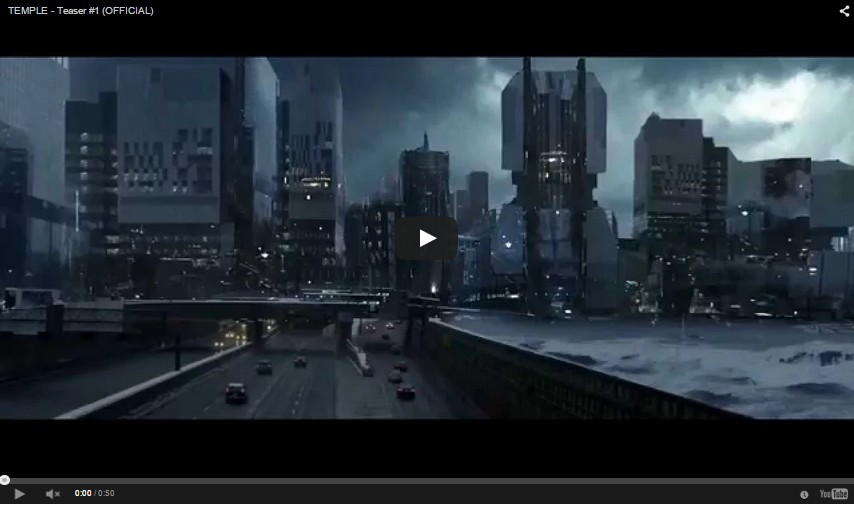 Temple is a concept short film for a science-fiction cyberpunk thriller, helmed by the same team that produced The Akira Project. The director, Nguyen-Anh Nguyen, and his management agency, 3 Arts Entertainment, will be pitching to different studios later this year to get financing to develop the project into a feature film.