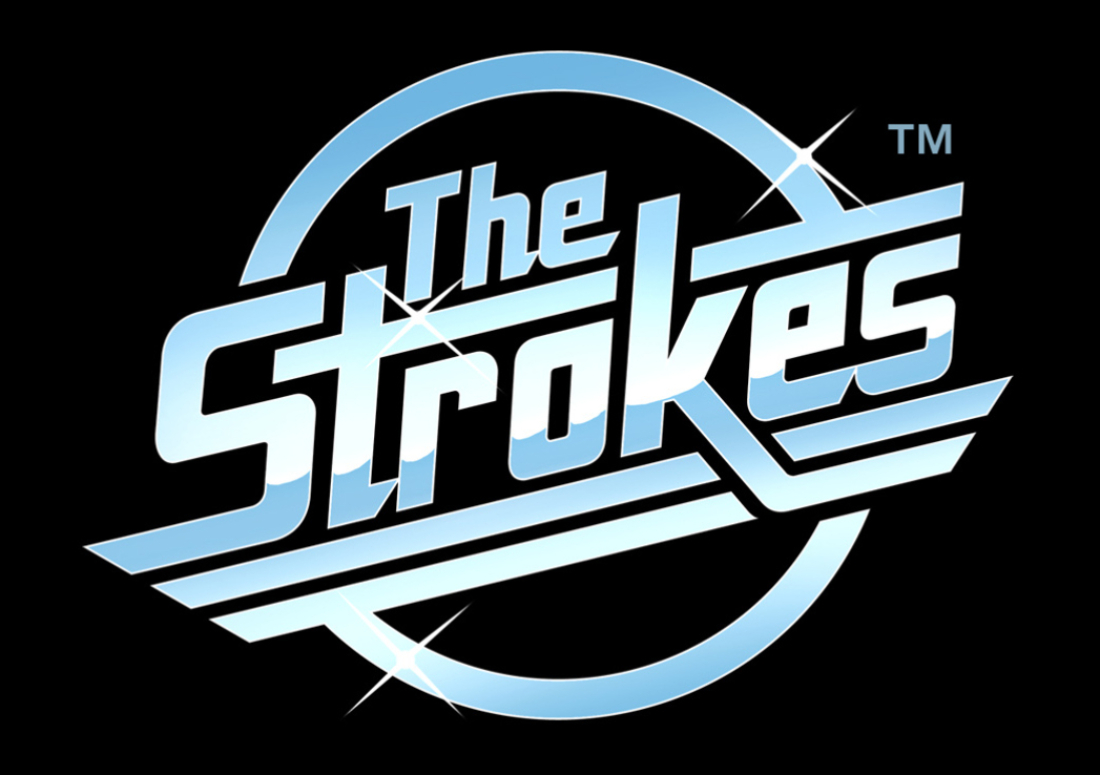 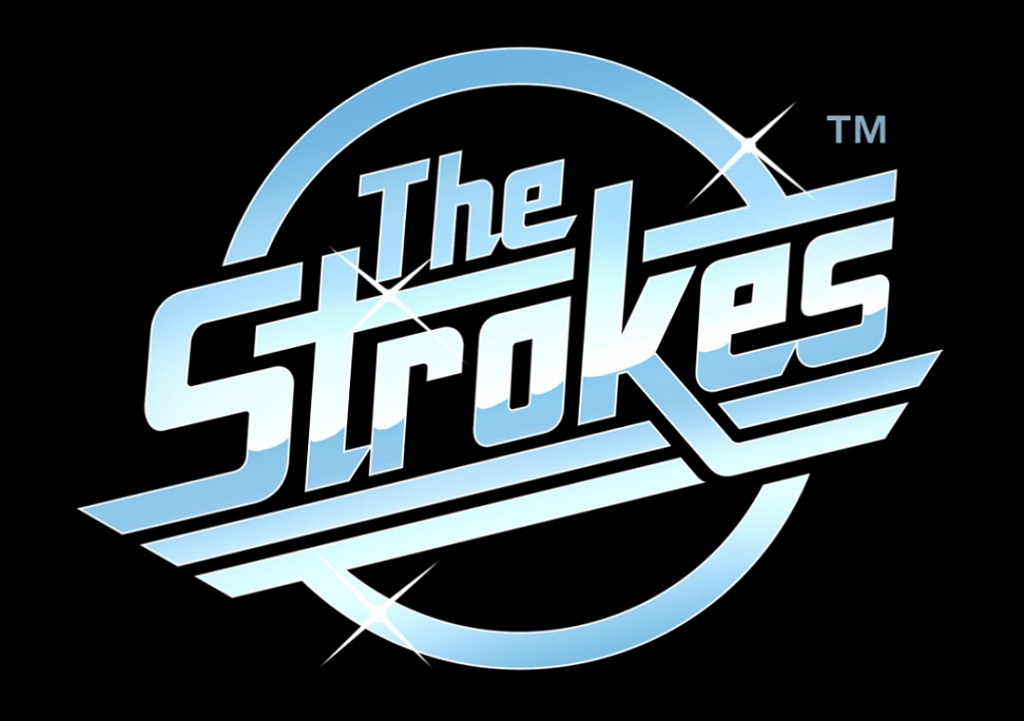 The Strokes will be headlining the inaugural Landmark Festival in Washington DC in September and then heading to Austin City Limits in October, with additional dates below:

Albert Hammond Jr.’s third LP, Momentary Masters, is out July 31st via Vagrant Records in the US. 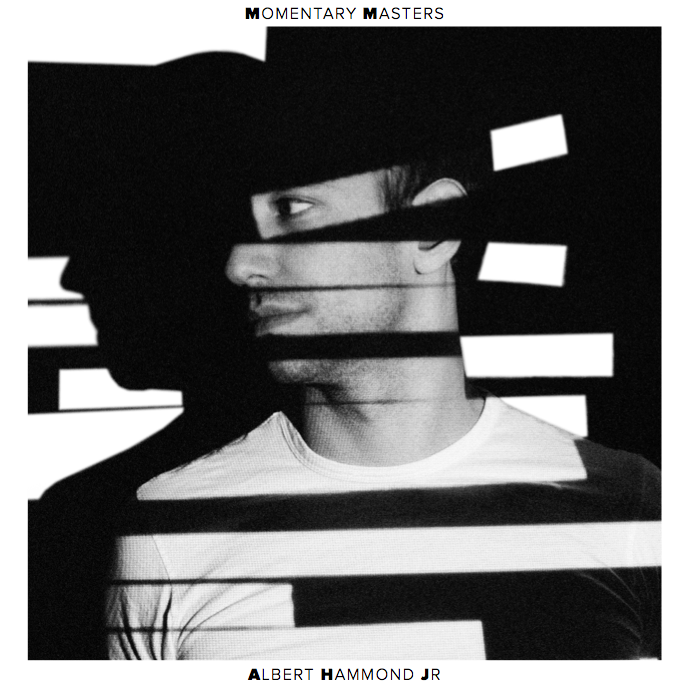 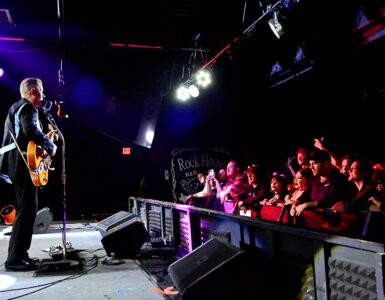