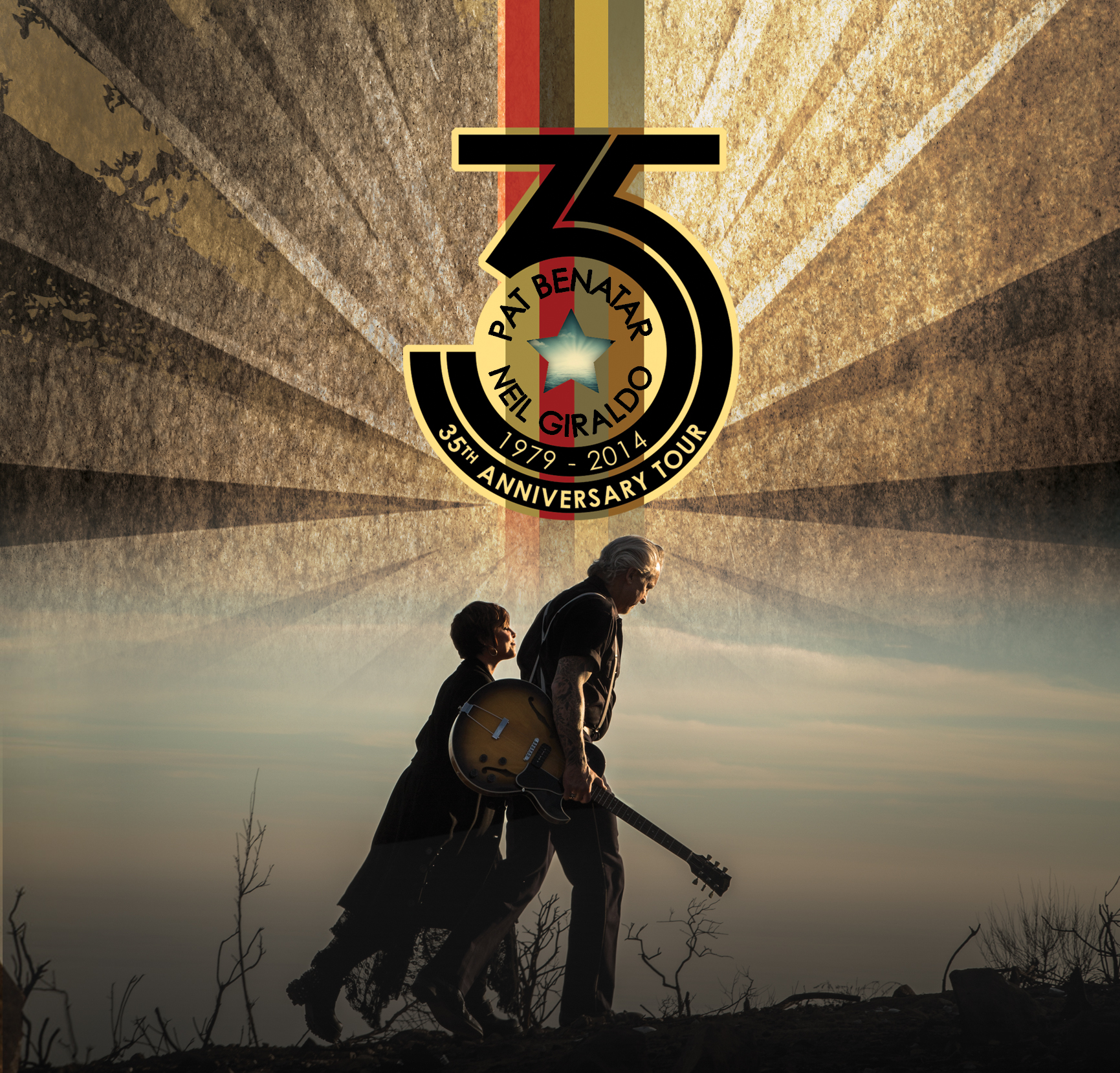 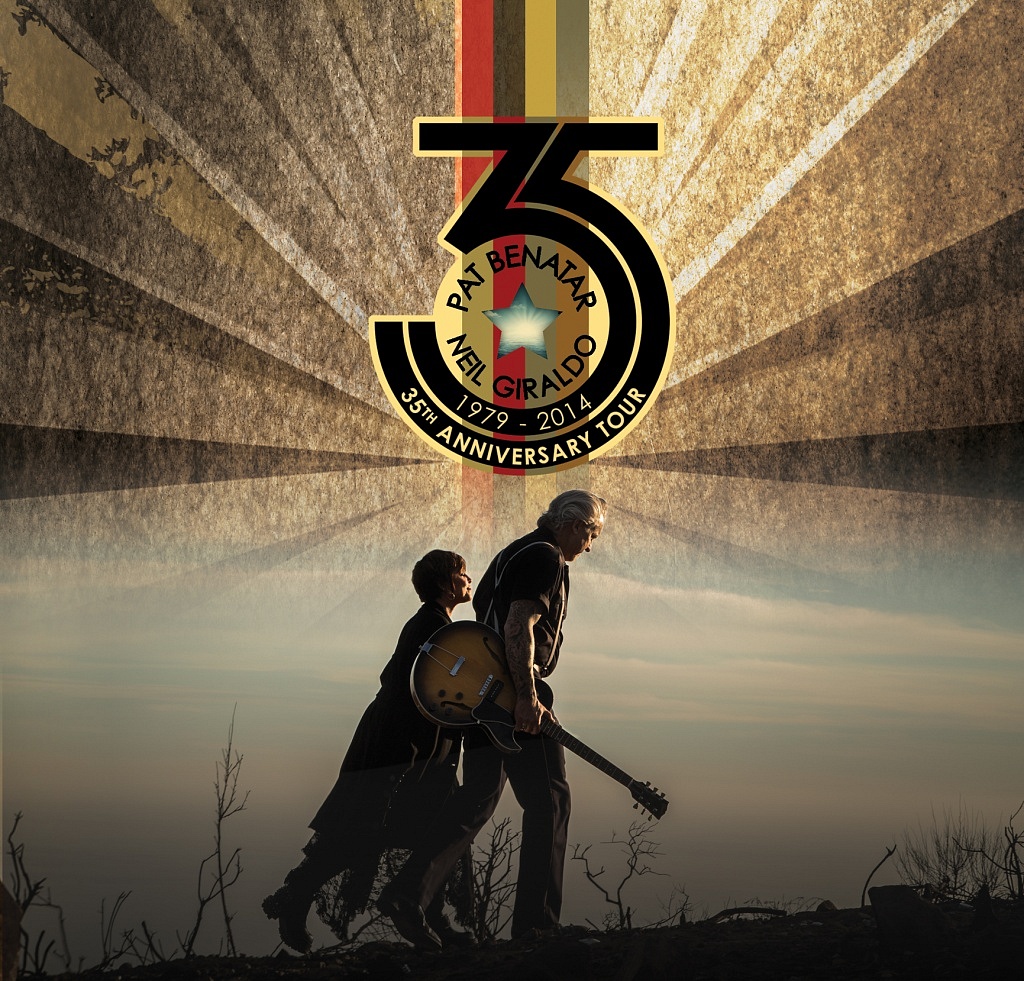 Pat Benatar & Neil Giraldo: The 35th Anniversary Tour CD/DVD Track Listing
Shadows of the Night
All Fired Up
Invincible
We Live for Love
So Sincere
Sex as a Weapon
Promises in the Dark
We Belong
Hell is for Children
You Better Run
Hit Me with Your Best Shot
Love is a Battlefield
Let’s Stay Together
Heartbreaker 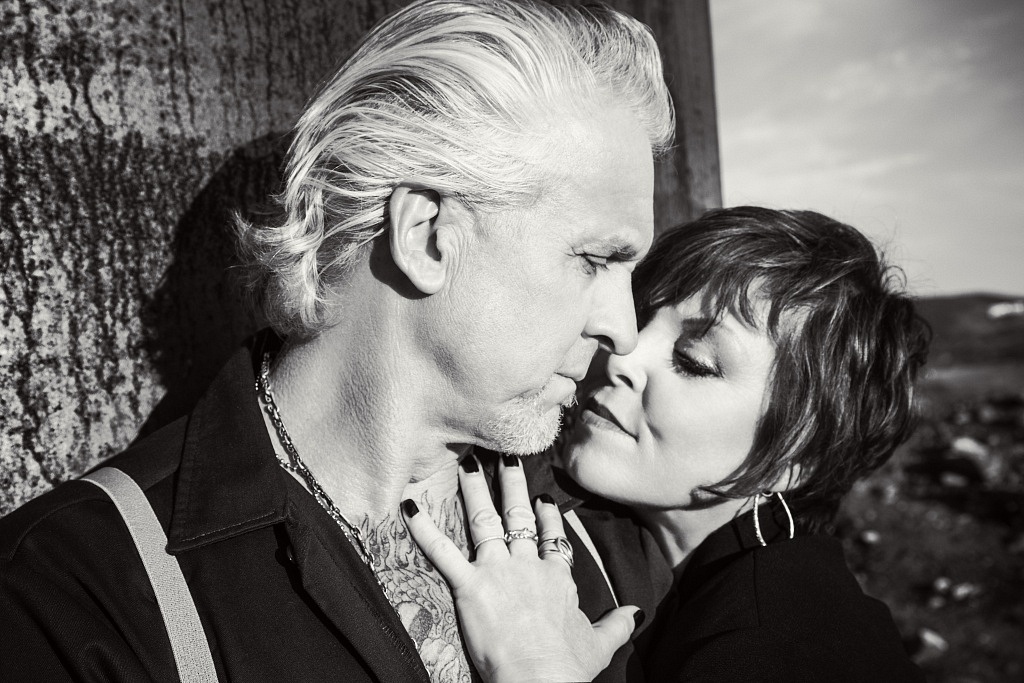 “We are thrilled to be releasing this live version of “Promises in the Dark” from our 35th Anniversary Concert Tour. Promises has special meaning for us. It was the first song we wrote together, about our own relationship. A little awkward at first, to be sure! It has become one of our signature compositions and a favorite to play live,” Benatar and Giraldo explain. 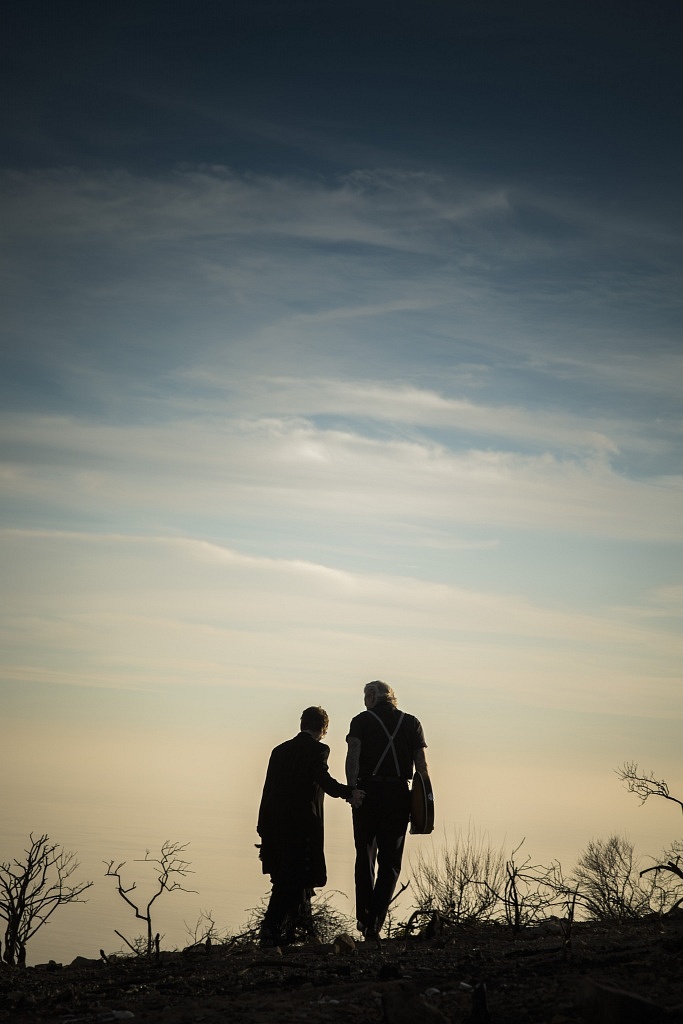 In addition to the CD/DVD, the acclaimed duo will launch the 35th Anniversary Tour on Friday, April 10 in Jackson, California.