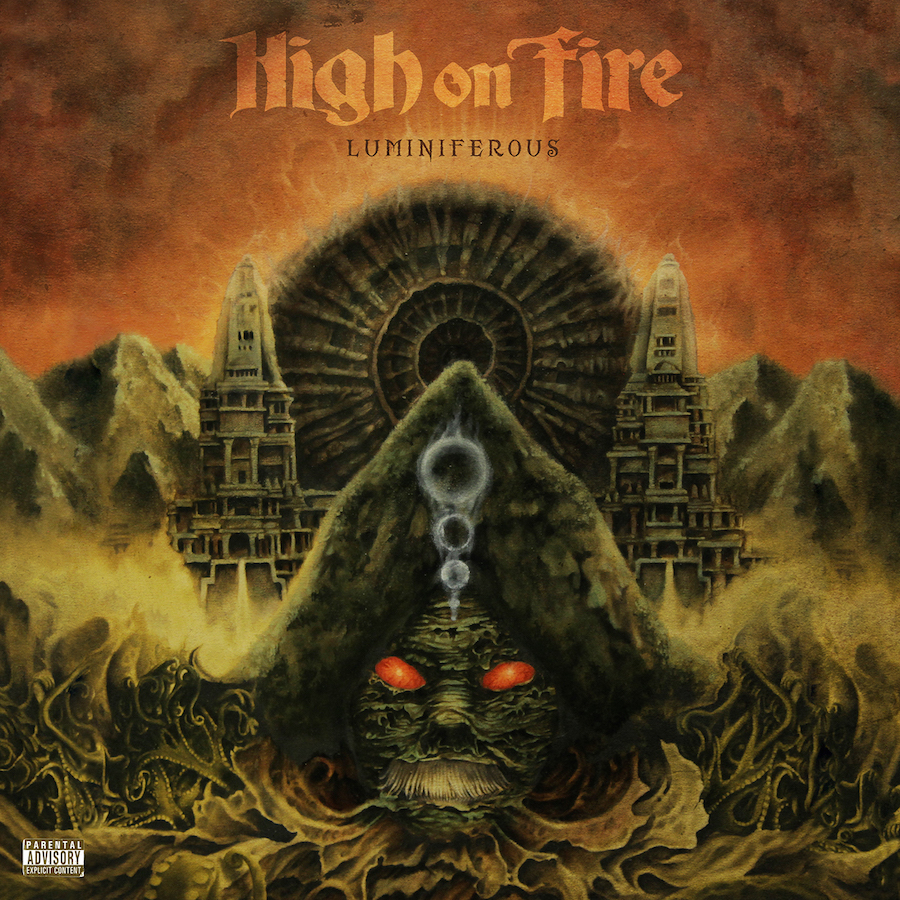 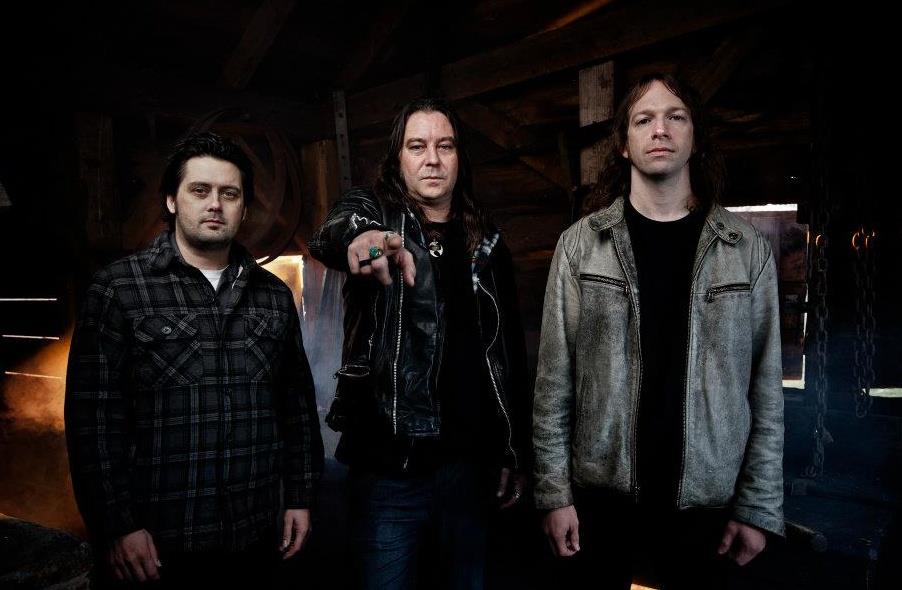 World-renowned power trio HIGH ON FIRE will release its highly-anticipated new album, Luminiferous, on June 23 via eOne Music. Recorded at Salem, Massachusetts’ GodCity Studios with producer Kurt Ballou, the record is the follow-up to the group’s 2012 release, De Vermis Mysteriis.

“We’re doing our part to expose The Elite and the fingers they have in religion, media, governments and financial world downfall and their relationship to all of our extraterrestrial connections in the race to control this world,” comments vocalist/guitarist Matt Pike. “Wake up, it’s happening. All while we stare at a socially engineered lie we think of as normalcy. Unless we wake from the dream, there will come true doom.”