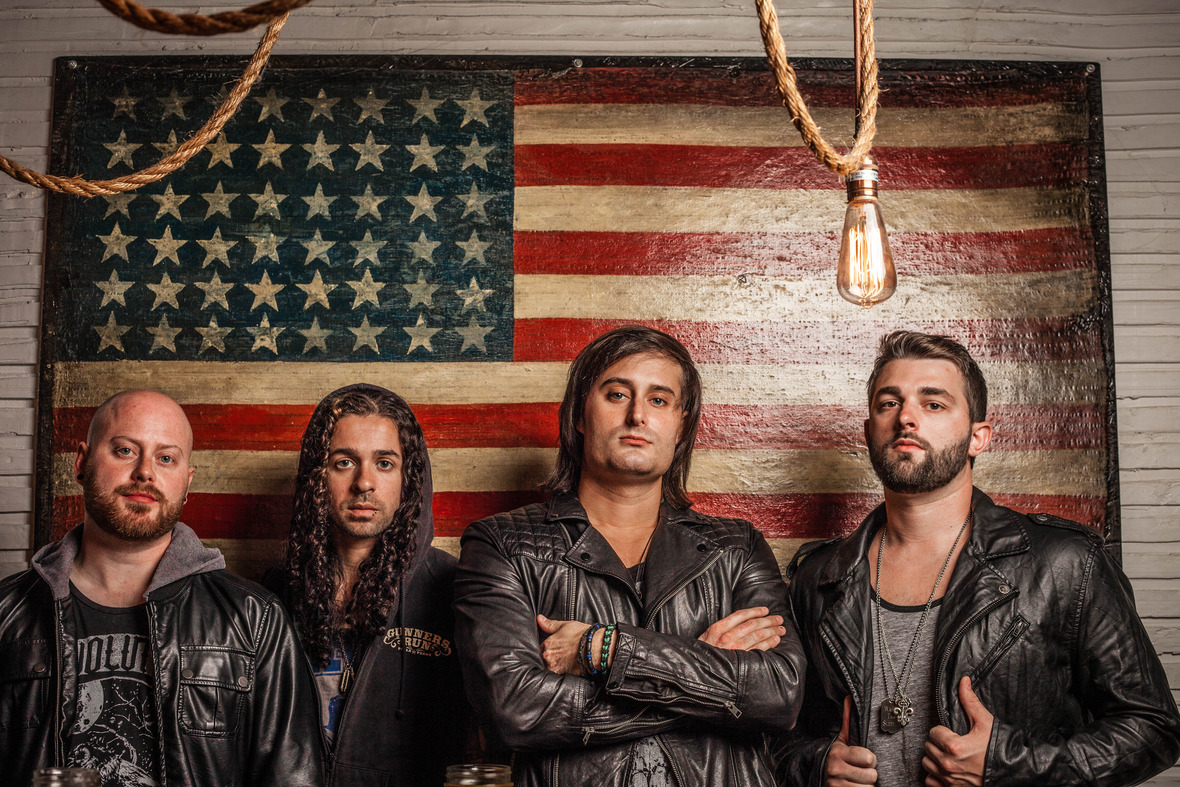 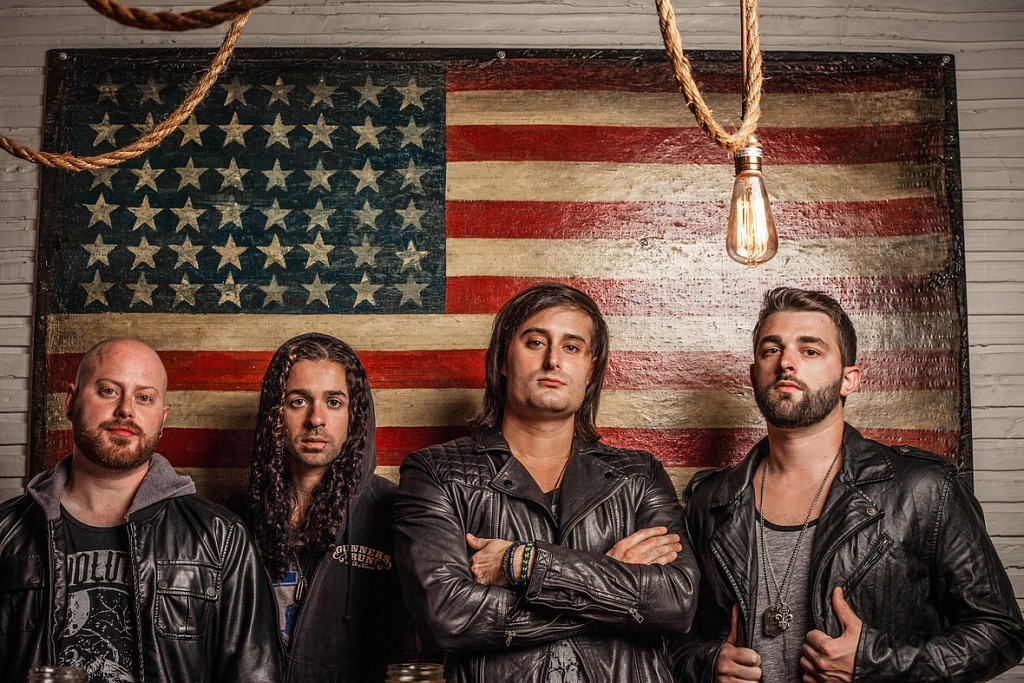 Philadelphia based Hard Rock band Everlit has released the lryic video for their new single “A Phoenix Will Rise”, off of their upcoming EP, due out on June 20th. 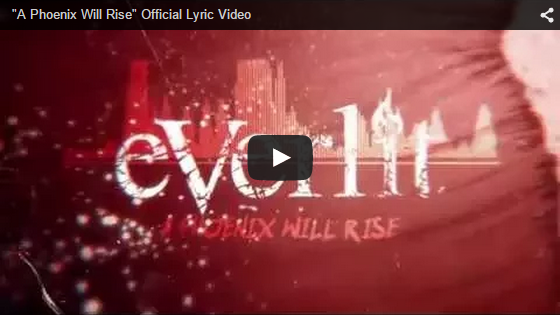 The band will be playing their EP release show at Bull Shooters in Philadelphia, Pennsylvania, and the full band lineup for the show will be announced soon.

We’re excited that A Phoenix Will Rise was the first song we got to share with everyone. It’s a story about where we came from but it’s also intended for our fans who have or need to overcome things in their own lives. – Ryan Panfil (Everlit)