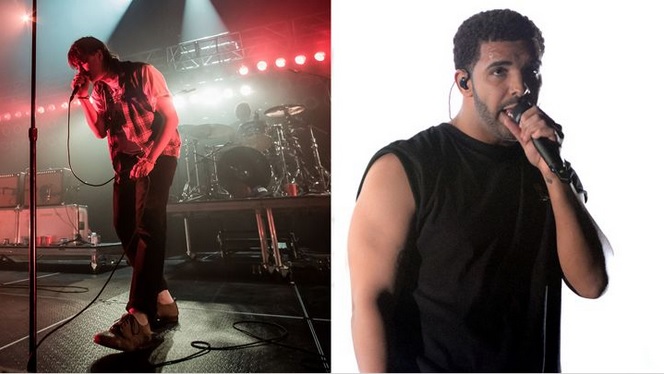 The 2-day festival will feature 40+ artists on 5 stages, and will bring together some of today’s hottest rising stars including George Ezra, Twin Shadow, The Lone Bellow, Houndmouth, The Joy Formidable, The Mowgli’s, Rhiannon Giddens and boots. Homegrown talent will be well represented with sets from Dan Deacon, Ex Hex, U.S. Royalty, Vandaveer, and more. To round out the diversity of sounds, Dr. John & The Nite Trippers and Rebirth Brass Band will bring their New Orleans-style celebratory flavor to the weekend.