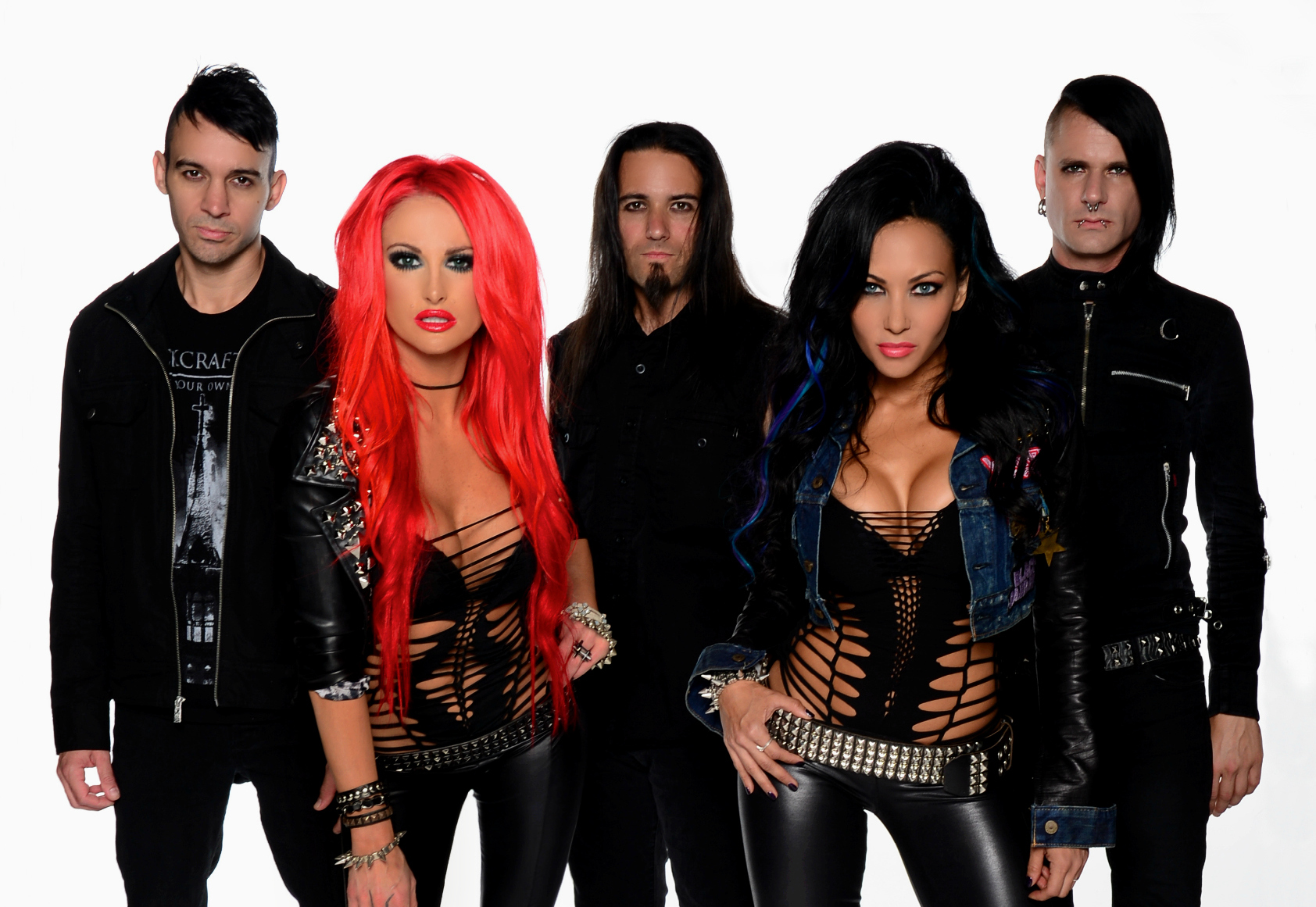 Playing Direct Support To In This Moment On “Black Widow” Tour 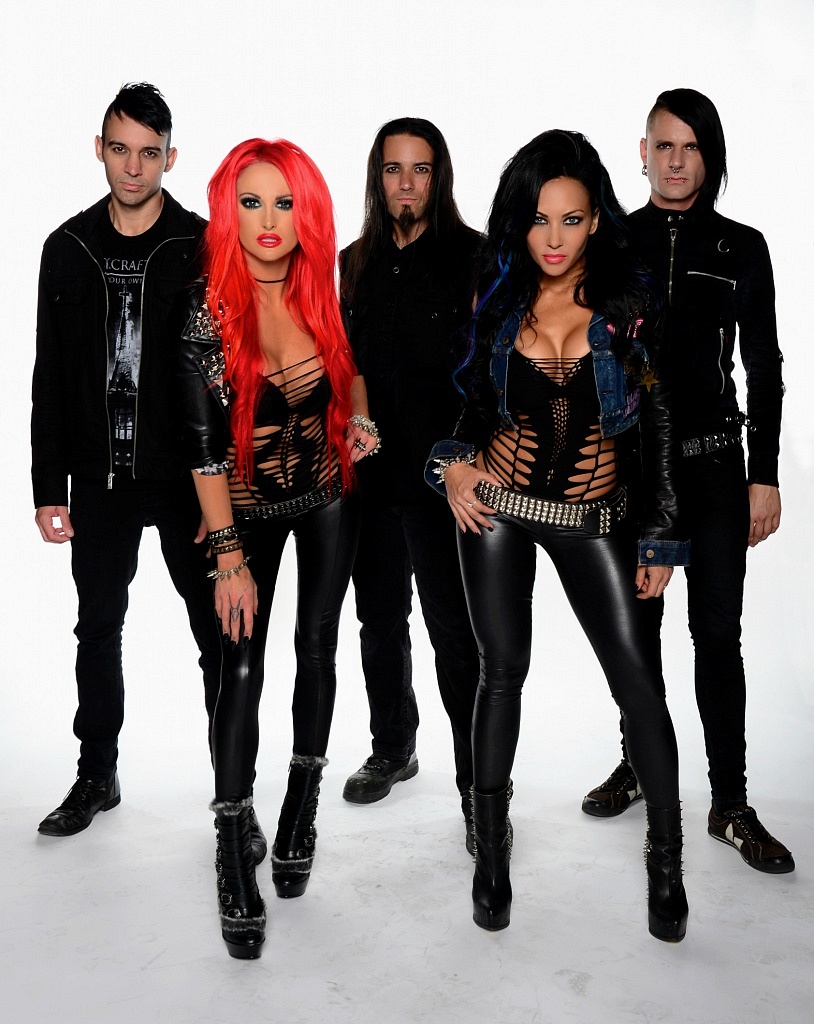 They will join up with In This Moment on April 18th in Montclair, NJ for a massive, five week North American tour with Upon A Burning Body and The Nearly Deads, which will be preceded by a slew of dates alongside Upon A Burning Body. See below for all dates and head over to www.facebook.com/butcherbabiesmusic for all additional information

Heidi Shepherd (vocals) states: “This upcoming tour is really special to us. Not only do we get to see so many of our friends that we have accumulated around the country through our music, but it’s also our first chance to play some songs off of the new album. Our fans have been so patient waiting for new music. In true Butcher Babies fashion we never do anything half-assed, so it took a little while. Playing these songs on this tour will be a little treat for our dedicated fan base. Also, to be back out with In This Moment is a huge honor. They have been so supportive of us and they put on an incredible live show.” 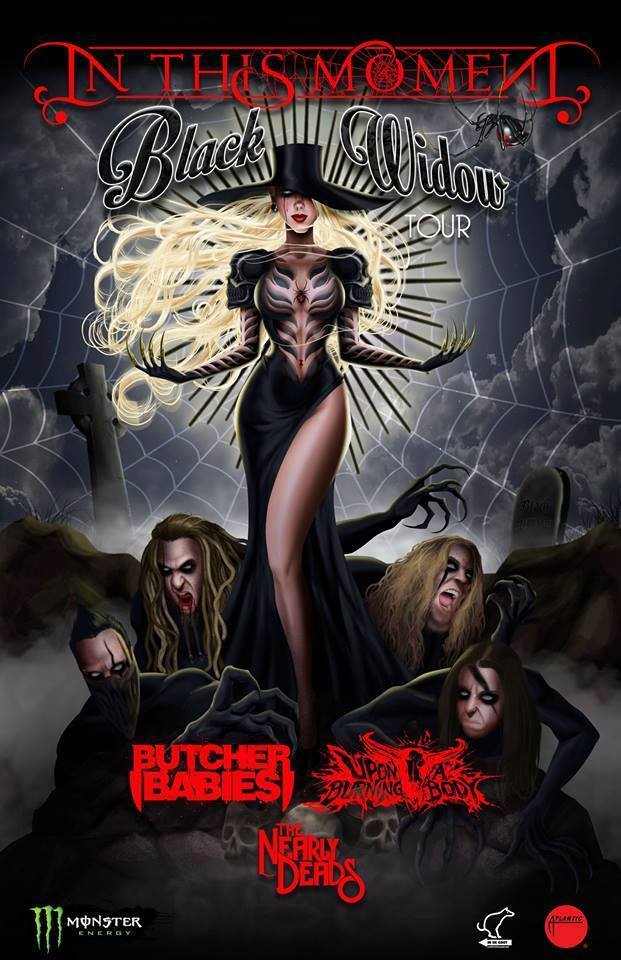 “To all the BUTCHER BABIES fans old and new, you’ve inspired us so much throughout the years. After every show, we do a free meet and greet at our merch booth. Be sure to come stop by and say hello. We would be honored to meet you.”

Carla Harvey (vocals) further adds: “It is crazy to think that this will be our ninth big national tour since our first big tour in mid 2012. We feel like old road dogs now as we recognize all the truck stop showers and coffee shops all across the states. However, the best thing about touring is seeing all the familiar faces in the crowd. Our fans have become dear friends over the last few years and every night feels like a family reunion at our after show merch booth meet and greets.”

Henry Flury (guitars) says: “Every time we pass through a city we see more and more faces screaming along to the lyrics to our songs. You guys have no idea how that makes us feel. Now we have a few new face melting surprises in store for you guys and we can’t wait to see you sweat it out with us in the pit!” 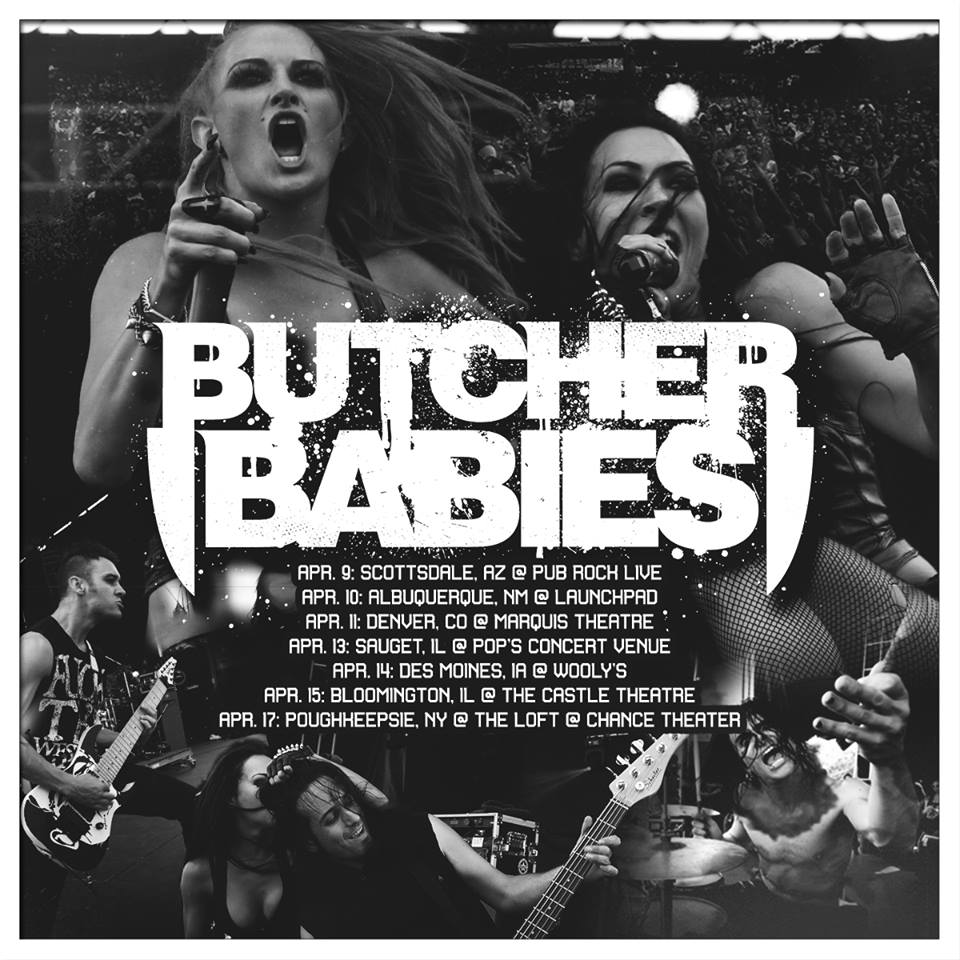 BUTCHER BABIES w/In This Moment, Upon A Burning Body, The Nearly Deads