The Loudwire Music Festival is set to Debut June 26, 27, and 28 in Grand Junction, Colorado

Linkin Park has been confirmed at the first headliner! 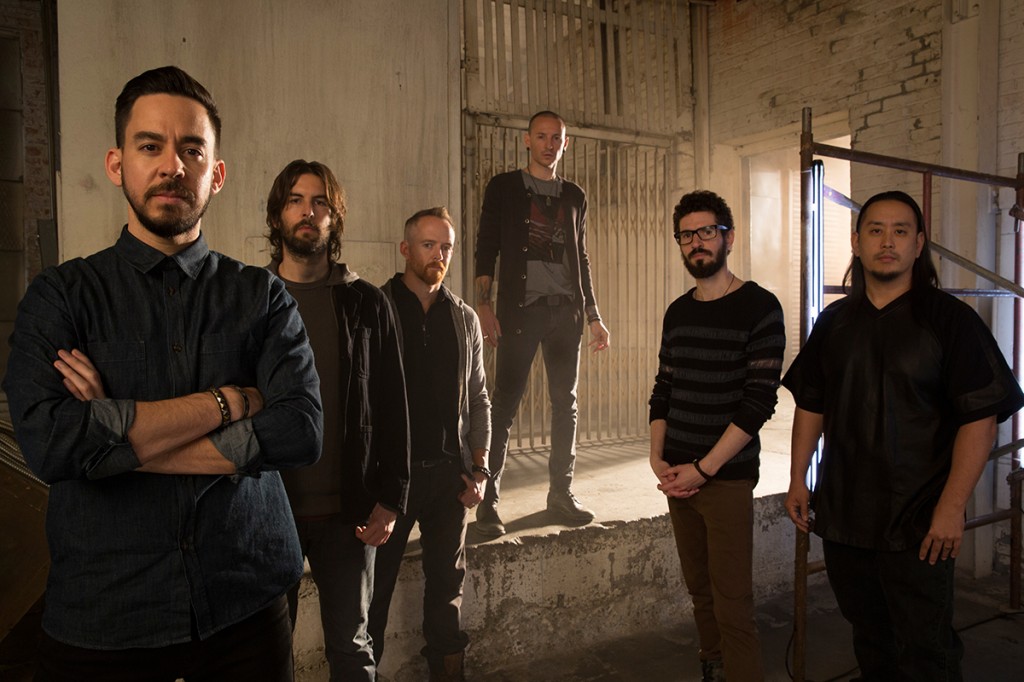 MULTI-STAGE EVENT WITH ACTS FROM A VARIETY OF ROCK GENRES

TO ALSO OFFER A RANGE OF CAMPING OPTIONS

WITH CAMPING OPTIONS BEGINNING AT $95

Prepare for next summer to be an extraordinarily loud one–in the high desert of western Colorado–as Townsquare Media launches the LOUDWIRE MUSIC FESTIVAL at Jam Ranch near Grand Junction, CO.

Already known as one of the leading websites in the rock world, Townsquare Media’s LOUDWIRE will now host their very own music festival in 2015. Set to debut June 26, 27, and 28, theLOUDWIRE MUSIC FESTIVAL will feature Grammy award-winning and multi-platinum artist Linkin Park as the first of three announced daily headliners.

“We’re really excited to play the first ever Loudwire music festival,” says Chester Bennington, lead vocalist of Linkin Park. “This will be one epic rock show!”

The inaugural LOUDWIRE MUSIC FESTIVAL will feature some of the world’s greatest rock bands from all genres of rock–hard, classic, alternative, metal and indie–performing across three stages. Additional artists will be announced in the months leading up to the festival.

”We are very excited to launch the Loudwire Music Festival at Jam Ranch,” remarked Dhruv Prasad, Executive Vice President, Live Events for Townsquare Media. “Loudwire is one of our flagship brands–spanning broadcast radio, syndicated radio and a national website–so the addition of a live festival seemed a natural way to evolve the brand and deliver a great experience to rock music fans.”

Weekend ticket options include General Admission weekend passes for $79. Reserved Seating starts at $225, and the VIP Seating & Experience starts at $400. Additional festival information, including ticketing and camping options, can be found here. Stay connected with up-to-date information on the LOUDWIRE MUSIC FESTIVAL on Facebook or by following @LoudwireFest on Twitter. Cheat Tweets: @LoudwireFest announces @LinkinPark headliner for #LoudwireFest