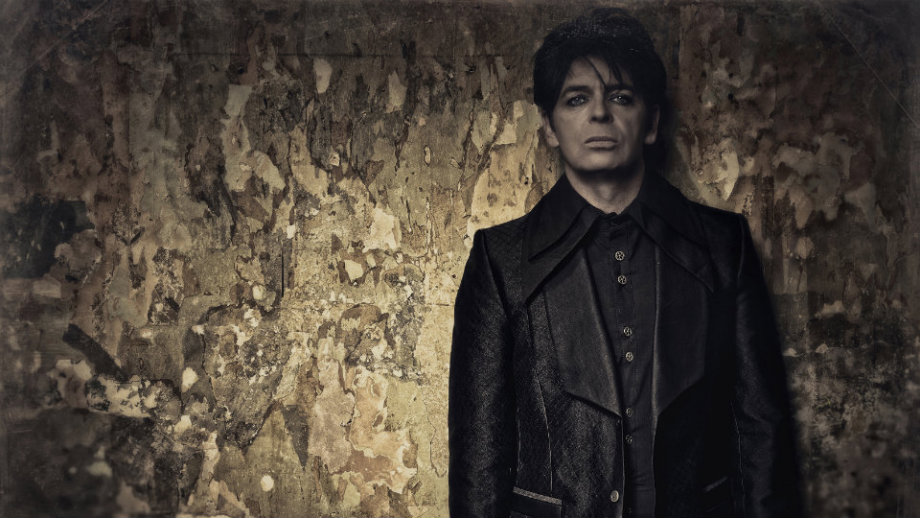 We get it: Pharrell Williams looks young for his age. Like, really young. Young enough to have convinced a larger-than-acceptable populace that he’s a vampire. I’m not making this up: So many people made this observation that Williams had to confirm publicly that he, in fact, isn’t.  And rightfully so. Vampires aren’t real. They are fictitious. Some author made them up decades ago, and their prevalence in pop culture, although a little saturated, merely exists as a figment of our imaginations. Are we clear on this? Great. 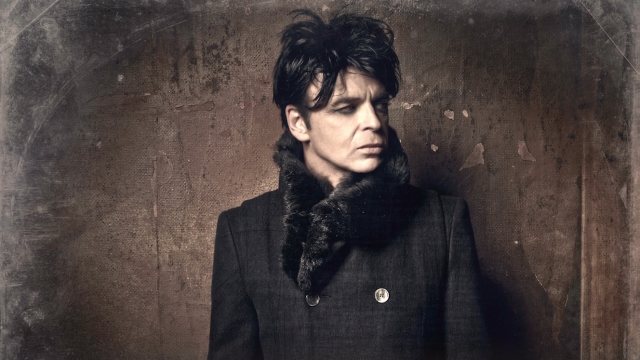 Seriously: Have you seen Gary Numan lately? We’re talking about the guy responsible for, “Cars,” one of the most omnipresent pop hits from 1979, and the guy looks young enough to be Billy Joe Armstrong’s younger brother. And everyone else from that era looks awful. Seen any recent pictures of Rick Ocasek or Leif Garrett? They aren’t exactly the poster children for sprightliness, are they? Meanwhile, Gary Numan’s over here being all young and spry, and I can only speculate that his hair has been chemically treated, because he somehow makes jet black look biologically natural. Whatever, Gary Numan. Whatever.

Oh, and he puts on one hell of a show.

Tuesday night at the Granada, Numan and team assembled a wide-ranging set of hits both old and new. Some of the most recognizable tracks from his late-70’s/early-80’s run paired perfectly with his more recent material. As expected, “Cars,” made an appearance about halfway through the two-hour set, while newer fan favorites like, “Metal,” “Lost,” and “I Am Dust,” trickled intermittently throughout.

It’s strange to pit Numan’s radio-familiar sound circa 1979 against the sound he has curated since. The recent material is decidedly darker. It’s meaner. And it is cosmically more progressive—labeling this stuff as Post-Industrial wouldn’t be the most farfetched thing I’ve heard all week. But there’s one standout element of Numan’s music that separates it from the myriad other performers who occupy the same genre: He seems determined to create something catchy, and he actually succeeds. It’s the melodic equivalent to writing a horror story while eating a Sprinkles cupcake.

Regardless of where his music has been, where it is or where it’s going, Numan established himself Tuesday night as an old, weathered soul who understands the merits of technically smart and holistically appealing progressive pop music.

SOUNDCLOUD: “I Am Dust” by Gary Numan