Spirits and the Melchizedek Children’s new album, So Happy, It’s Sad,  is streaming in its entirety on The Onion’s A/V Club. The Atlanta-based indie rock sextet, will be touring in support of the record; full tour listing below. 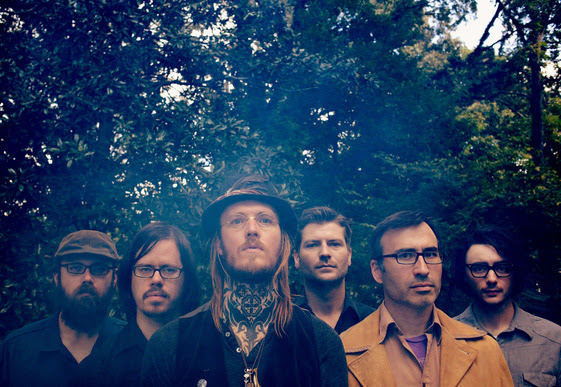