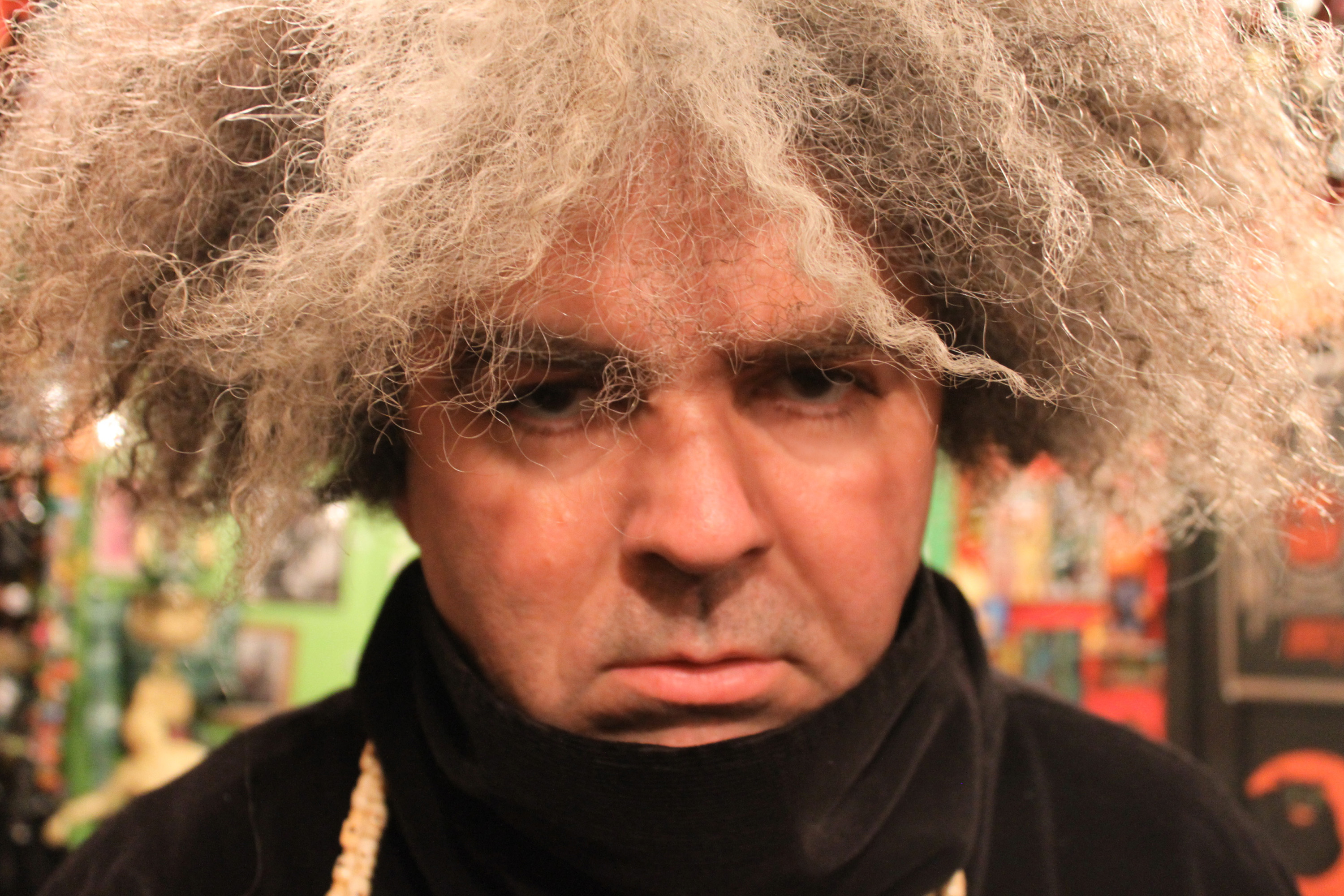 Buzz Osborne, songwriter, guitar player and vocalist for the Melvins, has unveiled his first solo, acoustic song, “Dark Brown Teeth,” via Rolling Stone. In support, Osborne will be hitting the road during March. 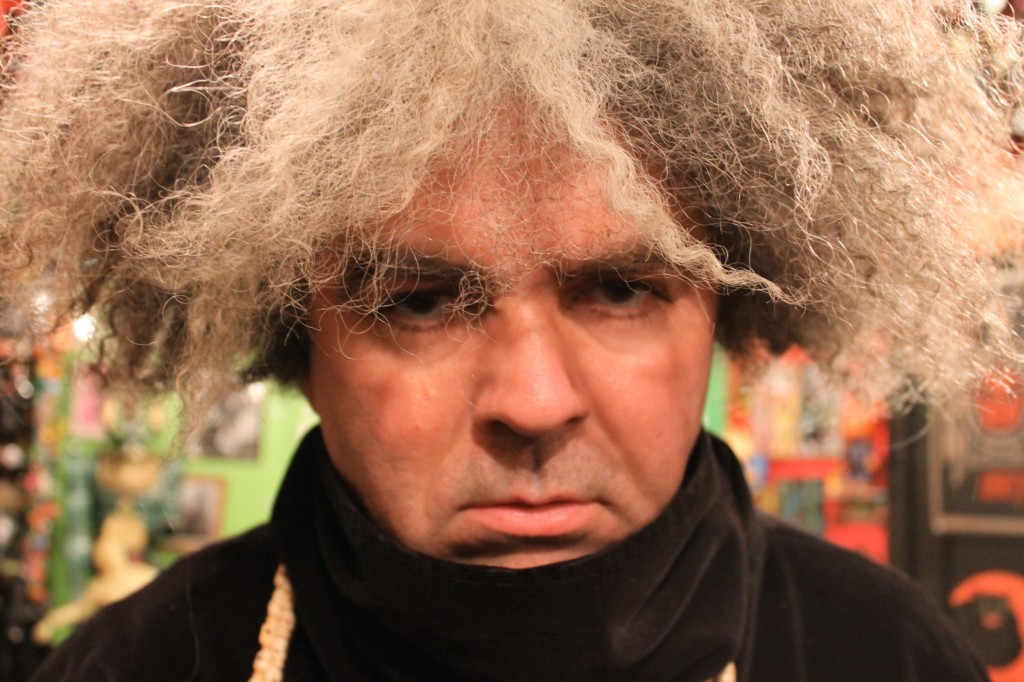