Emperors and Elephants Announce the ‘Devil in the Lake’ Tour

Chicago- based rock act Emperors and Elephants are announcing “The Devil in the Lake Tour” that will kick off on February 20th in Pontiac, Illinois at Freakster’s Roadhouse. The band will also be playing METAL FEST on July 5th in Lake Alcova, Wyoming.

The tour is in continued support of their record “Devil in the Lake” that was released earlier this year. Full tour schedule below. 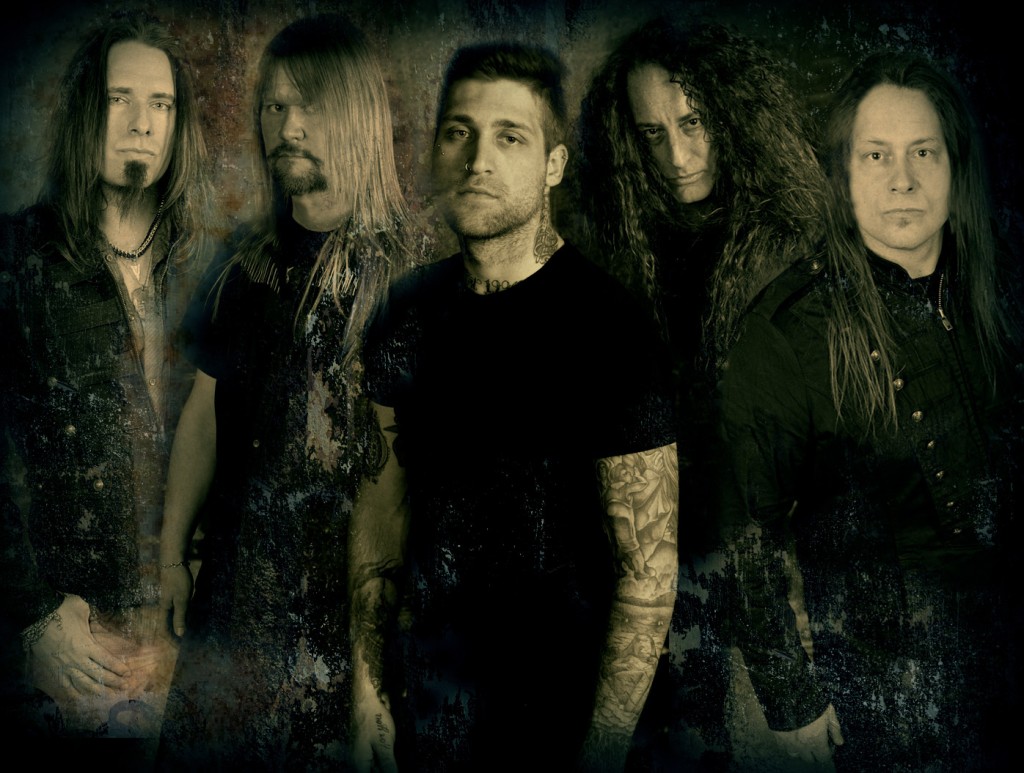