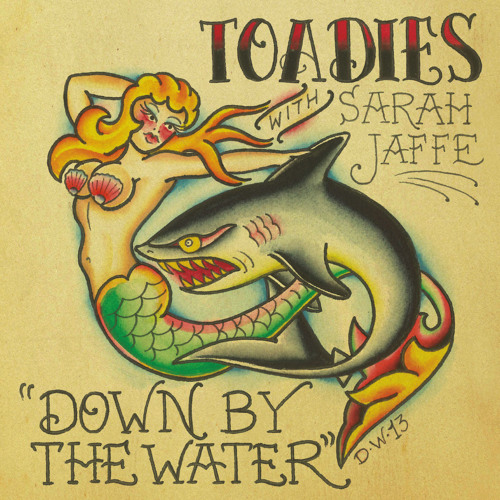 Okay, okay so I’m extremely late to the party, but while browsing around the ole Soundcloud I ran upon this killer live version of PJ Harvey’s “Down by the Water” that was released back in April as an exclusive Record Store Day 7-inch.  Luckily, Dallas’ Kirtland Records decided to release the single digitally as well, as local alt-rock legends, Toadies play backing band to singer-songwriter Sarah Jaffe’s sultry vocals.

Give it a spin, er, stream and have yourself a swell weekend. 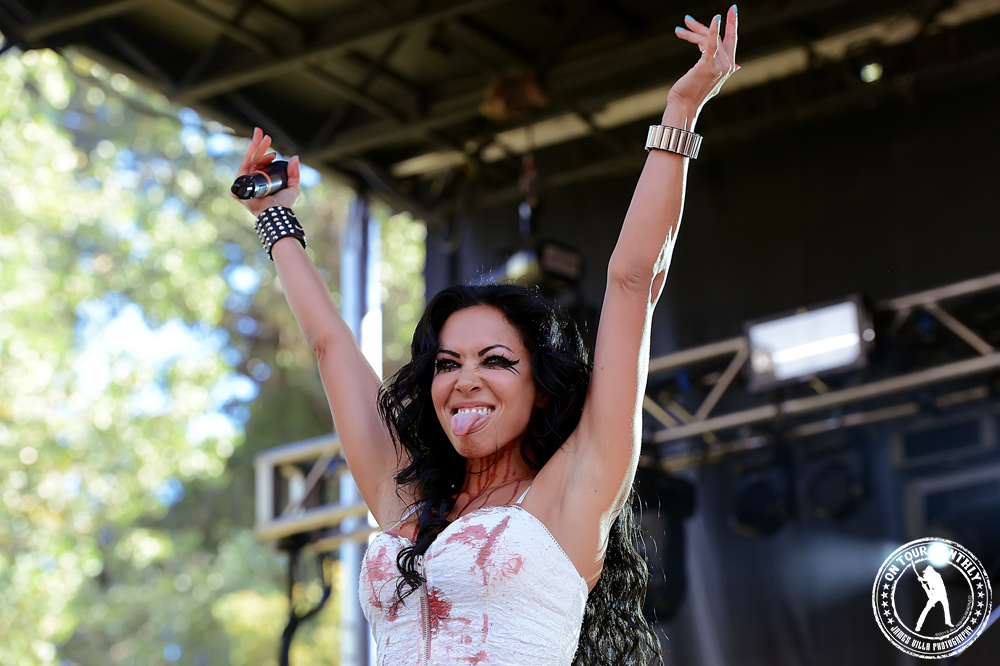 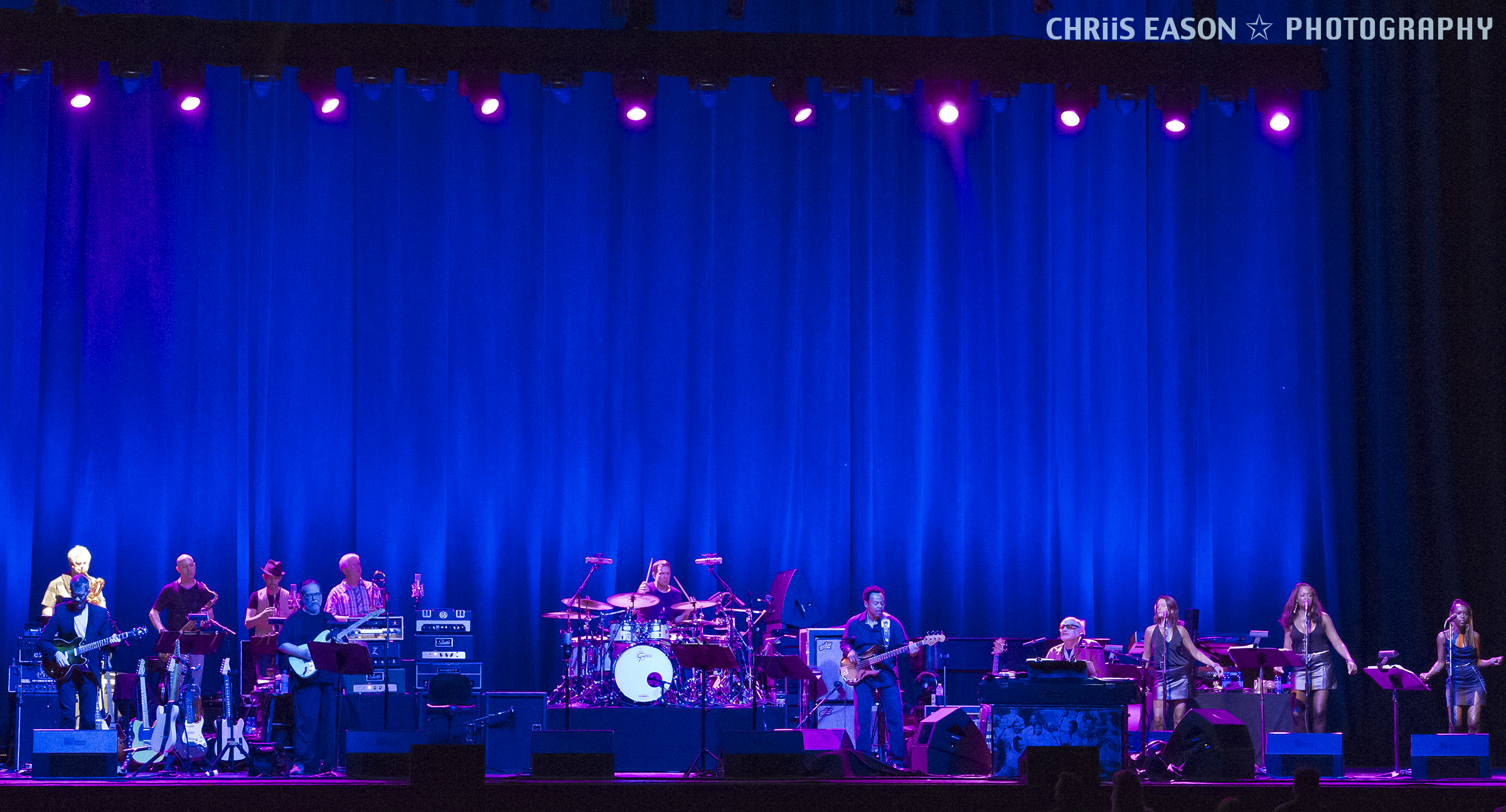