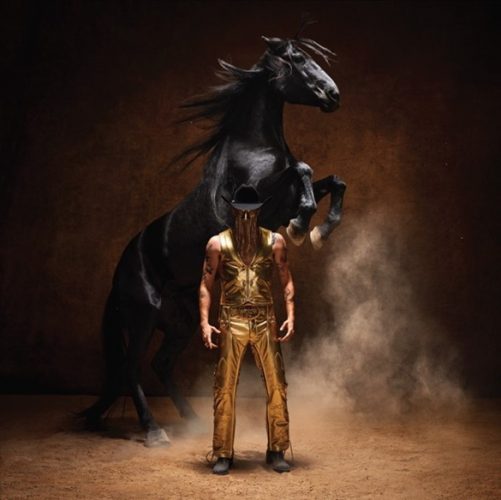 “‘Bronco’ flits between theatricality and poignancy, almost every song sounding like it could score a Western’s pivotal moment with ease. Helmed by the singer’s powerhouse vocals, it’s impossible not to be drawn in” – DIY Mag

“Bronco {is} a bellow from the deepest of canyons to the highest of peaks of his soul, running wild and fully in stride.” – Under the Radar Mag

Country artist and songwriter Orville Peck has released his sophomore album Bronco; the album, available globally, can be found here. In a unique rollout, Orville shared Bronco in three chapters, releasing a few songs and videos at a time. With the release of Bronco today, all chapters are out and the story is now told in full.

A consummate storyteller, the country rock inspired Bronco plays upon the horse theme so often found in Orville’s work, but this time with an exploration of freedom, breaking free from that which binds us and all that is wild and untamed. Bronco builds upon and follows Peck’s previous album Pony and EP Show Pony, which explored themes of love, loss and loneliness but advances the story arc in a bolder, newer and warmer trajectory. Bronco was written during a time in which Orville was struggling with depression and making many personal changes; ultimately it is an album of healing, self acceptance and re-emergence.

Says Orville, “Making this album saved my life and I can’t wait for everybody to hear it in full. It’s the most proud I’ve ever felt about something and it took me my whole life to get to there. I hope some of these lyrics and songs might help people feel the same. To get to a place of self compassion and vulnerability. Acceptance of oneself – good, bad and ugly. Wild and free. A bronco.”

In honor of the release of Bronco, Orville shared a stunning live performance video filmed at Ocean Way Studios in Nashville. Watch the video here

A passionate live performer, Orville will kick off a headline tour on April 14th with stops in over thirty cities in addition to festival performances at Coachella and Stagecoach. Tickets for the The Bronco Tour are on sale now at orvillepeck.com/tour; fans can check local listings for more details.

Known for prodigial touring, Orville spent most of 2021 on the road with an extensive tour across the US and festival performances including but not limited to Lollapalooza and Governor’s Ball. He also supported Harry Styles at Madison Square Garden, was the face of Beyonce’s Ivy Park Rodeo collection, appeared in a Dior campaign, performed on Miley Cyrus Presents: Stand by You PRIDE special for NBC’s Peacock, covered Lady Gaga’s “Born This Way” for her reimagined album, starred in an episode of Netflix’s This Is Pop, and most recently had a massive sync in a pivotal scene in the season two premiere of HBO’s Euphoria. 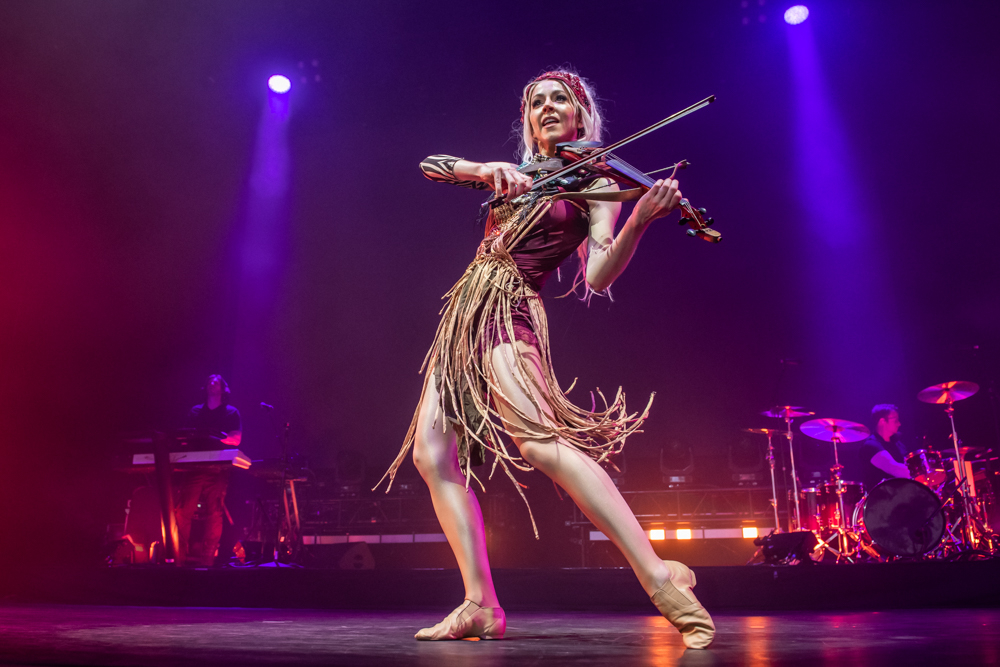