CMFT Must Not Be Stopped! 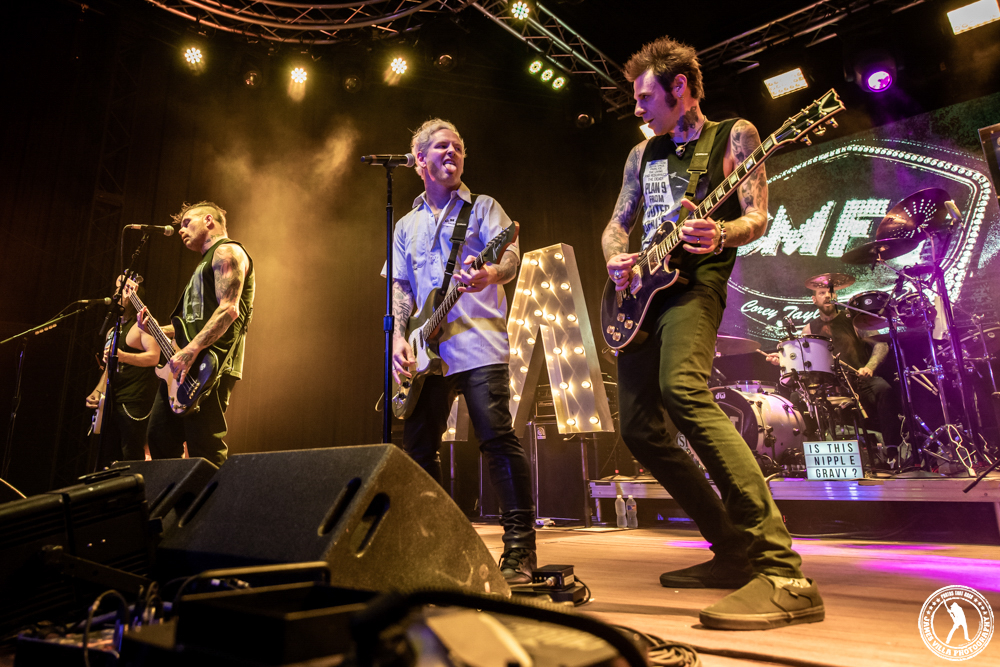 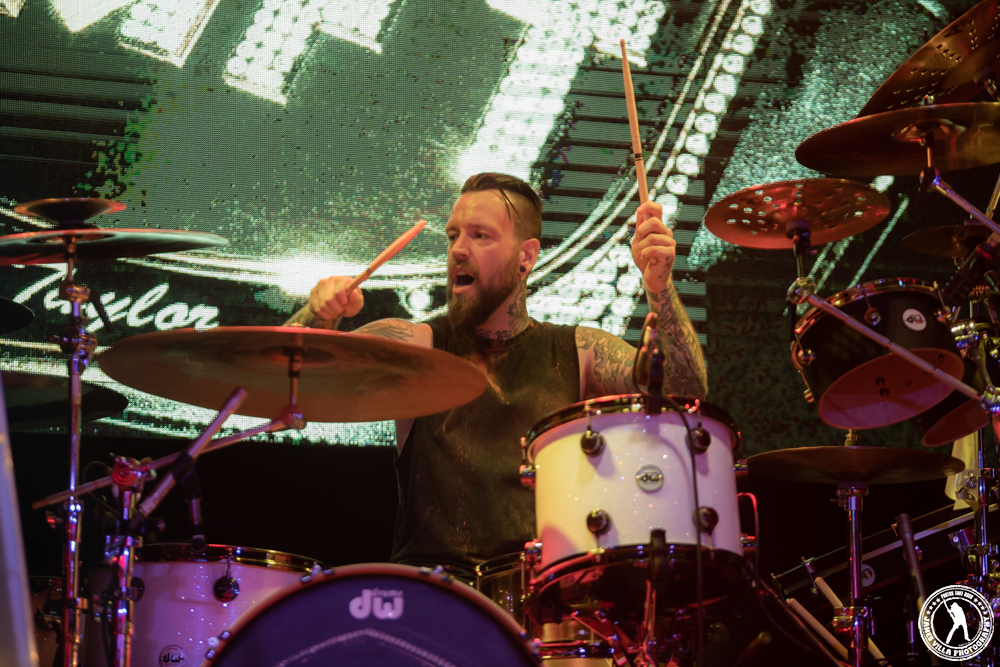 CMFT on a Monday night at Gas Monkey Bar & Grill in Dallas for what was to be the first night of 2 Sold Out shows in Dallas. The appropriately social distanced shows seemed unusually low key for a sold out evening with one of Metal’s craziest front men. Fortunately that’s all it was because from the time Corey hit the stage until the last note, he performed like a man driven to make a statement. He let his stage banter and prowess do the talking. 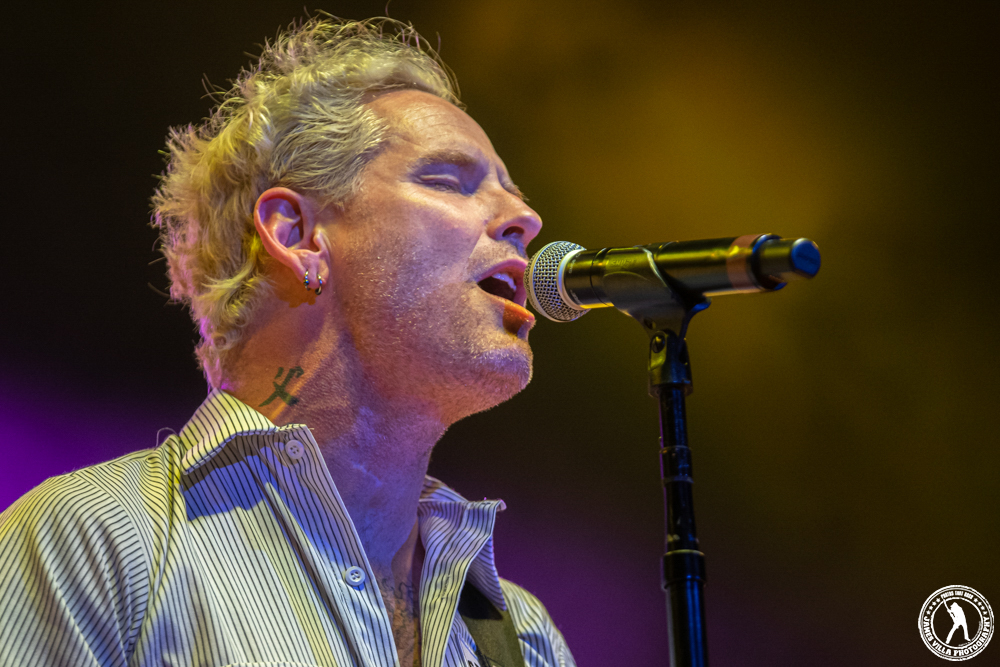 The setlist consisted of a mix of CMFT originals, HYW 666, Black Eyes Blue and Culture Head. Along with some carefully selected Stone Sour songs which left the crowd asking for more, and if that wasn’t enough Corey threw in fan favorite “Snuff”, made famous by his alter ego in Slipknot. Everyone is the band seemed to be enjoying themselves which made the fans feel that much more involved. Corey ended the evening with CMFT Must Be Stopped….I for one disagree. Corey Taylor can’t, and shouldn’t be stopped. 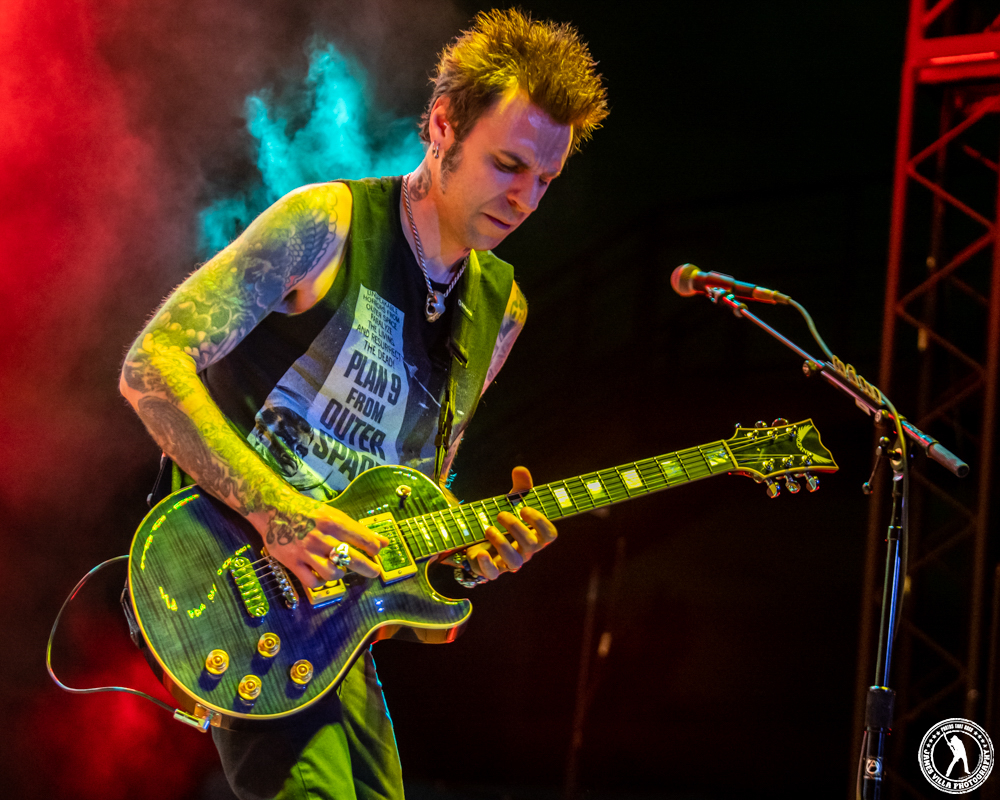 It’s hard to believe it took a year for most of us to venture out, and for bands to go back out on the road. Kudos to Corey Taylor and the GMBG staff for providing a safe environment. While allowing the crowd to truly enjoy a socially distanced evening from their seats. We love you CMFT!