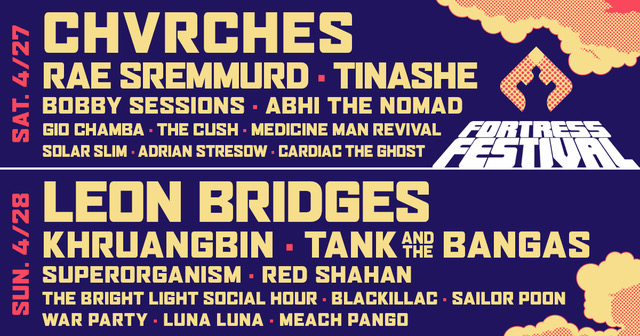 Fortress Festival is excited to announce the daily music lineup and single-day ticket sale for the third annual music festival, which is set to take place on Saturday and Sunday, April 27 and 28 in the internationally renowned Cultural District of Fort Worth, Texas. Single-day GA and VIP passes are available now for purchase at www.FortressFestival.com along with various two-day ticket options.

Since its inception in 2017, Fortress has sought to bring attendees a festival-going experience unlike any other, featuring a highly curated and diverse mix of music performances with no overlapping sets. In an effort to continue the unique format the festival first created, as well as one that festival-goers have grown to love, Fortress will feature more hip-hop, electronic, dance, and high-energy acts to kick off Day 1, followed by a more laid-back and relaxing vibe with mostly rock, indie, and folk performers to close out Day 2, on Sunday.

Day 1, on April 27, will feature sets from headlining Scottish synth-pop trio CHVRCHES, who released their third studio album, Love Is Dead, this past May and whose performance marks the band’s first show in the Dallas/Fort Worth area since 2015; as well as Rae Sremmurd, the chart-topping rap duo behind some of the most popular hip-hop songs of the past decade, including “Black Beatles,” “No Type,” and “Swang”; pop and R&B singer/songwriter/dancer Tinashe; recent Def Jam Records signee and Dallas native Bobby Sessions; with supporting performances from Abhi The Nomad; Gio Chamba; The Cush; Solar Slim; Adrian Stresow; and Cardiac the Ghost. In addition, Dallas’ own futuristic funk/soul duo Medicine Man Revival has just been added to the 2019 lineup as a performer on Day 1.

On Sunday, for Day 2, festival-goers will have the chance to see a festival-closing, headlining performance from two-time Grammy Award-nominated singer/songwriter Leon Bridges, whose festival performance will mark the first large concert performance in his current hometown of Fort Worth; along with psych-funk trio Khruangbin, who will perform in support of their acclaimed second album, Con Todo El Mundo; 2017 NPR Tiny Desk Contest winners Tank & The Bangas; and London-based electronic-indie-pop collective Superorganism. Performances earlier in the day include Austin-based psych-rock band The Bright Light Social Hour; Red Shahan; Sailor Poon; War Party; Blackillac; Luna Luna; and Meach Pango, who will get to perform on stage on the second day of Fortress Festival 2019 as a result of winning the collaborative Fortress Festival and Do214 music video contest. The daily performance lineup for Fortress Festival 2018 can be found below and at www.FortressFestival.com: 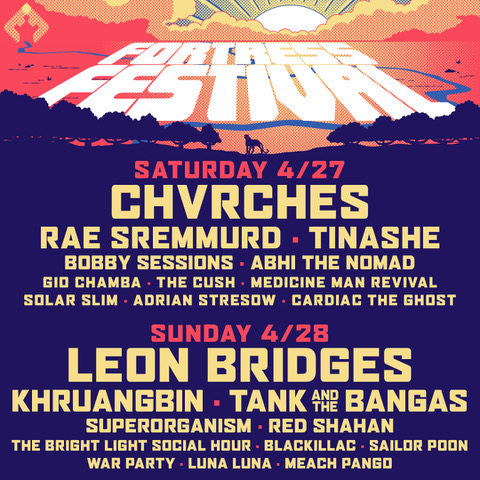 Single-day passes cost just $69 and $169 for GA and VIP, respectively; while two-Day GA passes are still available for $109. There are also an extremely small allotment of regular two-day VIP passes still remaining for purchase for $229; VIP passes are on pace to sell out in advance! VIP perks include exclusive events, preferred viewing areas, free parking, expedited entry, exclusive food and drink offerings, dedicated lounges and restroom facilities, discounts on Modern merchandise, memberships, programs, and additional amenities that will be announced in the weeks ahead.

Fortress Festival is also excited to unveil a brand new upgraded ticket option—Platinum VIP. Platinum VIP pass-holders will have access to an exclusive elevated side-stage viewing platform at the main stage to ensure the absolute best view of all music performances throughout the festival weekend. Platinum VIP pass-holders will also have access to a dedicated Platinum Lounge on site in the Fortress Festival VIP area. The Platinum Lounge will be a curated space designed to honor the rich artistic history of the Cultural District of Fort Worth with specific on-site amenities and perks being announced closer to the festival date. Complimentary food and beverages are included in the Platinum VIP package. 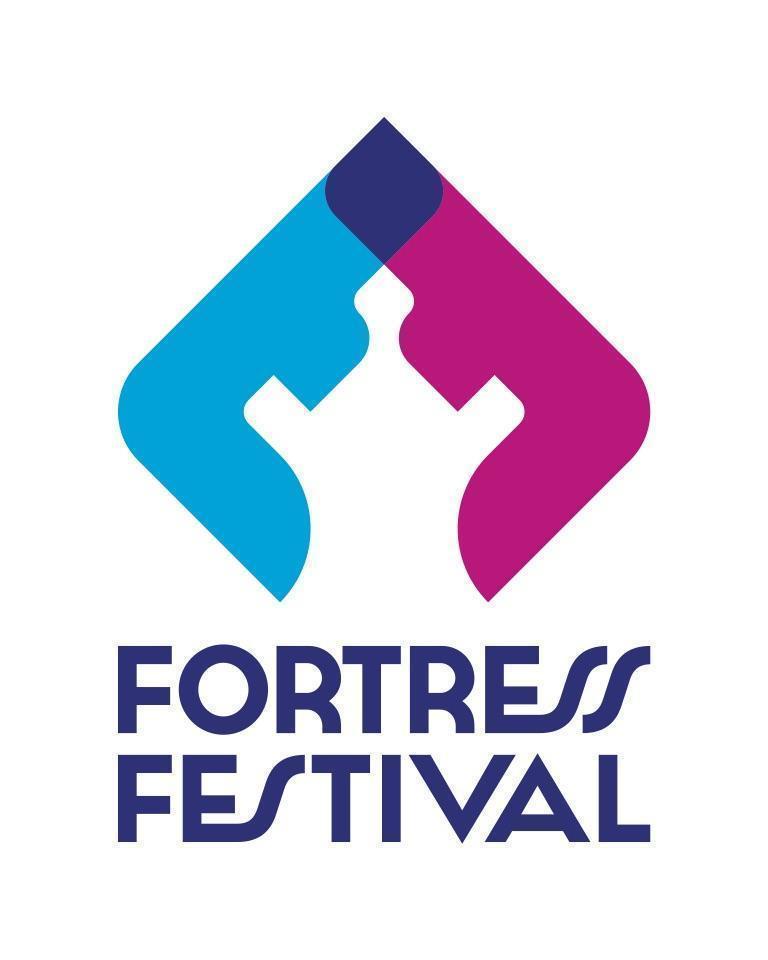 Festival parking passes are also available online for just $17 per day or $30 for a two-day pass.

Continuing the tradition set in the fest’s inaugural year, both the GA and VIP passes also offer free access to the Modern Museum of Fort Worth’s award-winning galleries and exhibits. Specific gallery hours will be announced at a later time.

In partnership with the internationally acclaimed Modern Art Museum of Fort Worth, Fortress Festival 2019 will again offer music lovers from North Texas and across the country a boutique music festival experience celebrating music, art, and culture. Similar to last year, the event will take place in the highly renowned Cultural District of Fort Worth – home to some of the most lauded art museums in the country, including Modern Art Museum of Fort Worth and Kimbell Art Museum – and will be entirely housed within the spacious lawn adjacent to the Will Rogers Coliseum, featuring two outdoor main stages with non-overlapping sets to ensure fans are able to catch every minute of each performance on each main stage.

Fortress Festival was created by and continues to be 100% independently produced by Fortress Presents, a Fort Worth-based independent production and promotions company founded in 2016 by North Texas natives Alec Jhangiani and Ramtin Nikzad, whose former accolades include helping to establish the Lone Star Film Festival and the Lone Star Film Society in Fort Worth. The Fortress Presents team last year expanded its staff and diversified its offerings beyond the flagship festival to now include a diverse portfolio of branded events along with event production and marketing services. 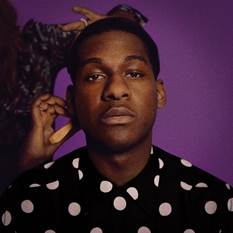 This will mark the third annual Fortress Festival, which cumulatively has played host to over 20,000 total attendees across the event’s first two years. Since inception, Fortress Festival has welcomed to its stages a variety of high-caliber music talent from Texas and around the globe, with previous acts including Father John Misty, Run the Jewels, Courtney Barnett, Purity Ring, Flying Lotus, De La Soul, RZA, Slowdive, The Voidz, Nathaniel Rateliff & the Night Sweats, Peter Hook & The Light, tUnE-yArDs, Houndmouth, Chicano Batman, Whitney, Jay Som, SURVIVE, and many others.

Stay tuned as additional festival details will be announced in the coming months, including the daily lineup, single-day tickets, and the full performance schedule. For more information, please visit www.FortressFestival.com. Be sure to follow Fortress Fest on Facebook at www.Facebook.com/FortressFestivalTX, as well as on Instagram, Twitter, and Snapchat at @FortressFest for updates and special promotions. The Festival’s official hashtag is #FortressFestival2019. 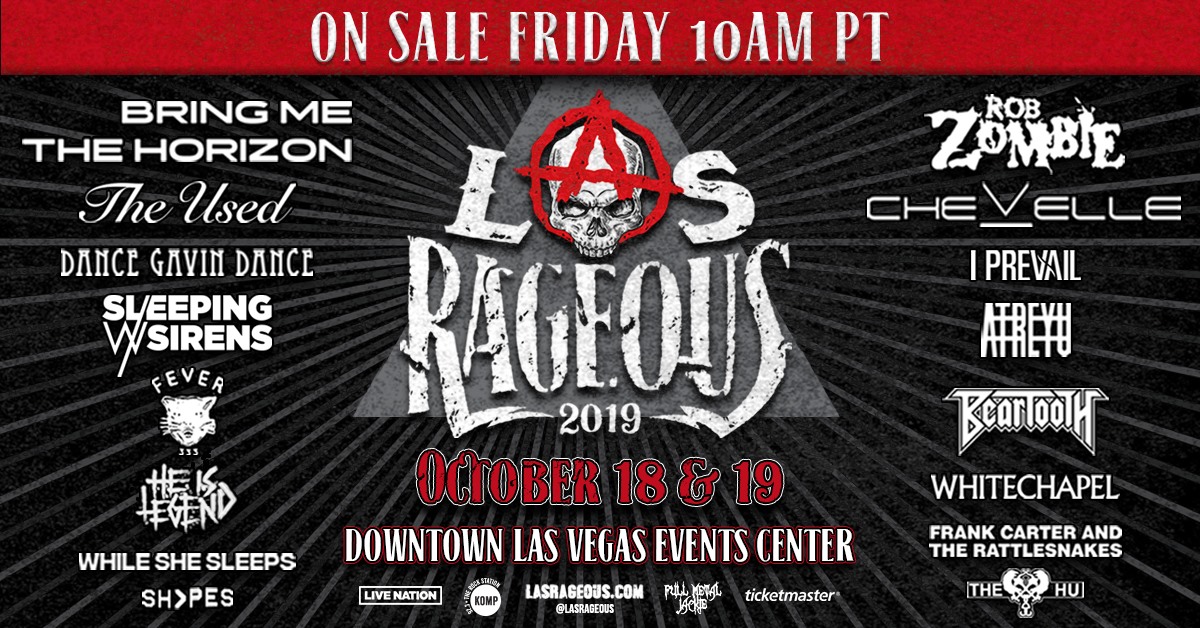 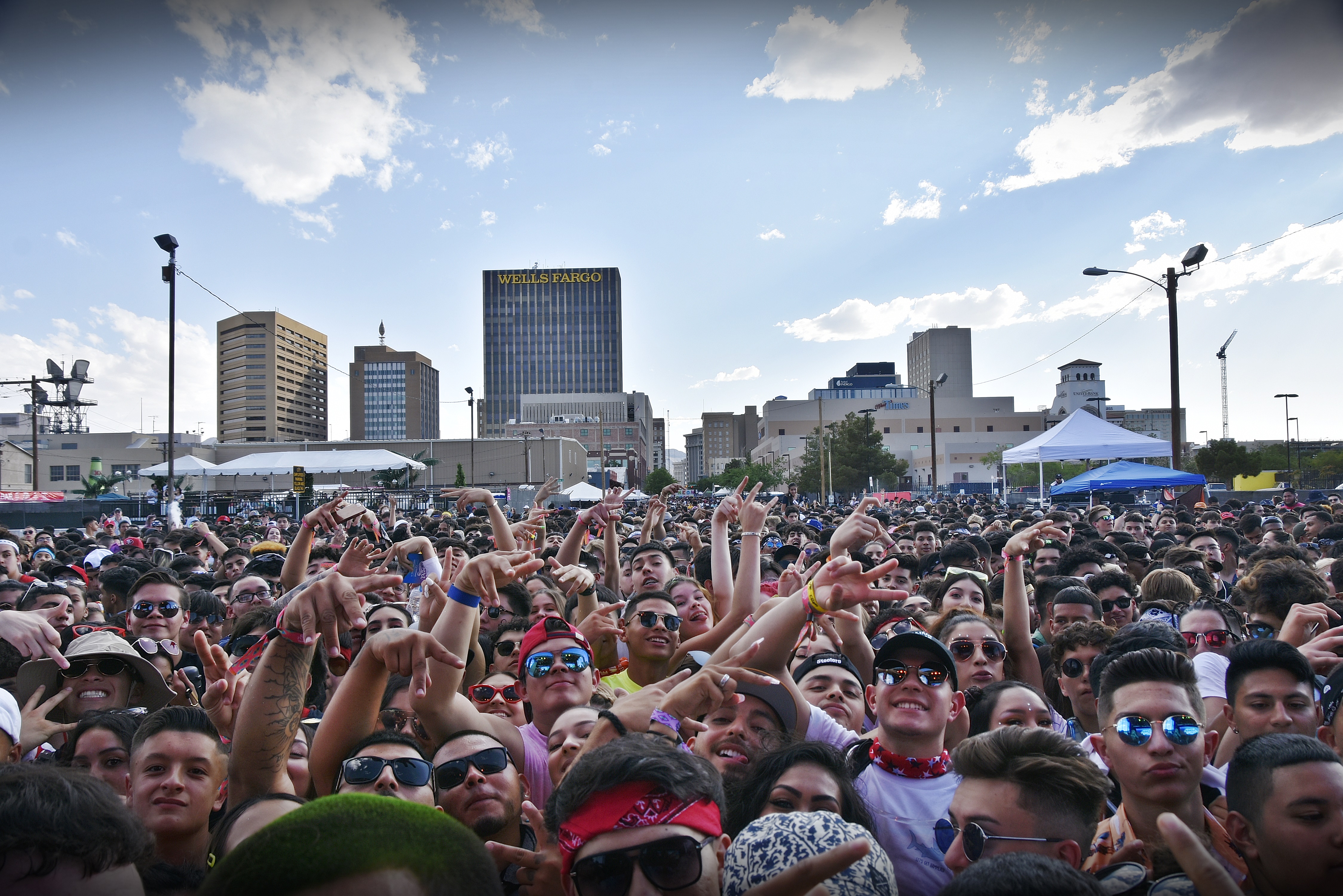