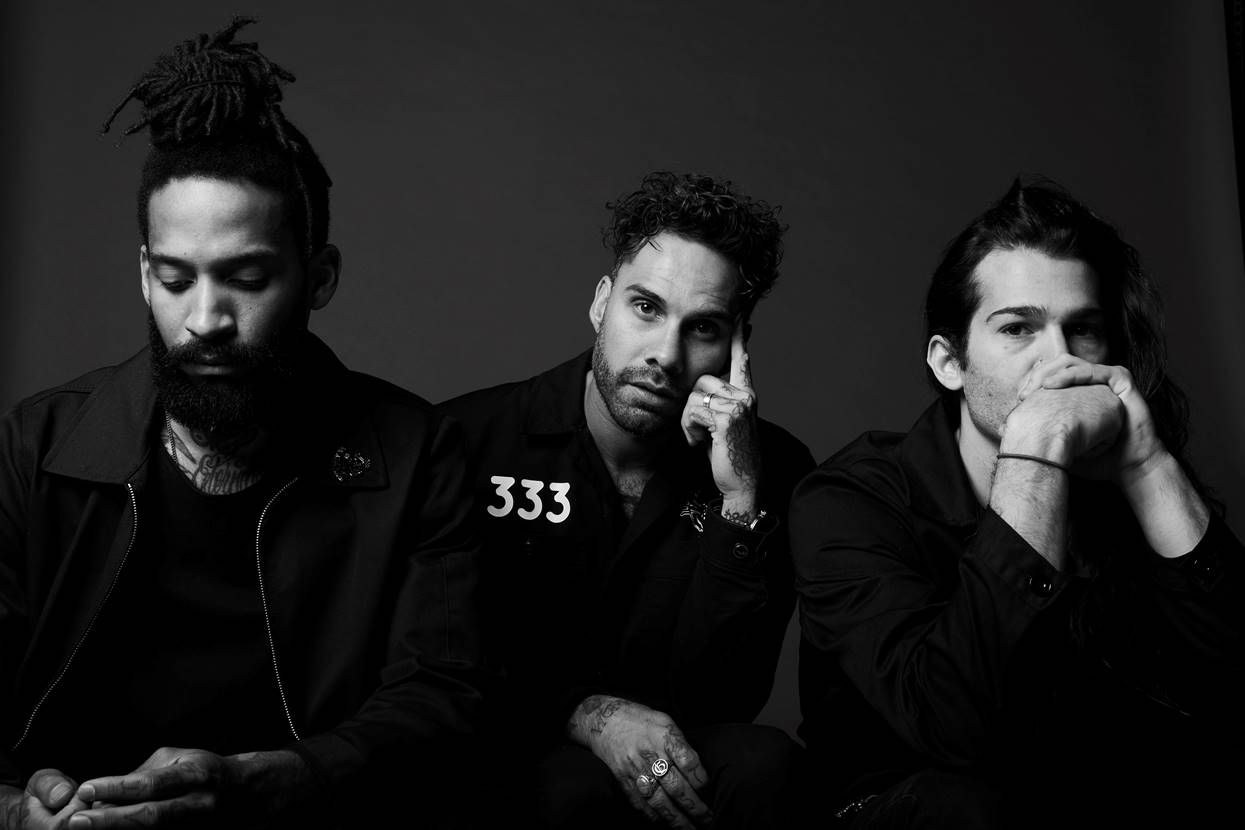 ON TOUR WITH BRING ME THE HORIZON IN NORTH AMERICA

Grammy nominated activists FEVER 333 have shared an official music video for “One Of Us,” which is featured on their acclaimed Roadrunner/333 Wreckords Crew debut LP, STRENGTH IN NUMB333RS. The video, which is directed by FEVER 333 vocalist Jason Aalon Butler and Djay Brauner, sees the band demonstrating alongside allies on the streets of downtown Los Angeles as they march towards City Hall. The video, which features fans holding personalized protest signs, was filmed just days after FEVER 333 celebrated the release of STRENGTH IN NUMB333RS by marching alongside the United Teachers of Los Angeles in support of their strike.

STRENGTH IN NUMB333RS is available at all DSPs with exclusive bundles available at FEVER 333’s webstore. $3.33 from the sale of each album bundle will be donated to the Walking In My Shoes Foundation started by the band’s own Jason Aalon Butler. The foundation benefits organizations that generate empathy, understanding and change in the communities they serve including Movement Voter Project – Black Voter Fund, United For A Fair Economy, and Mijente Support Committee (see album artwork / track listing below).

Recently profiled by The Los Angeles Times and named one of 17 Alternative & Indie Breakouts For 2019 by Billboard, FEVER 333 are currently on the road in North America supporting Bring Me The Horizon on their global “First Love Tour,” which continues tonight with a demonstration at The Forum in Los Angeles, CA (see attached itinerary). The band will then embark on a series of global festival performances including Download Australia & U.K., Lollapalooza Argentina, Brazil & Chile, North America’s Sonic Temple Festival and more. Tickets for all dates are on sale now.

Comprised of vocalist Jason Aalon Butler [ex-letlive.], drummer Aric Improta [Night Verses], and guitarist Stephen Harrison [ex-The Chariot], FEVER 333 released their politically charged, breakthrough EP, MADE AN AMERICA earlier this year. The collection is highlighted by the EP’s title track and the Top 10 Rock Radio track “WALKING IN MY SHOES.” This September FEVER 333 offered an official remix for “MADE AN AMERICA” featuring Vic Mensa and Travis Barker, which was joined by an official music video. The black and white clip for the remix, directed Brandon Dermer, sees Butler and Mensa backed by Barker on drums as they spit vitriol aimed at the injustices committed against underrepresented communities.

Explicitly devoted to a revolutionary cause and delivering aggressive advocacy through a molotov cocktail of punk, hip-hop, and thrash, FEVER 333’s activism serves as the banner for the band’s focus on community, charity, and change. 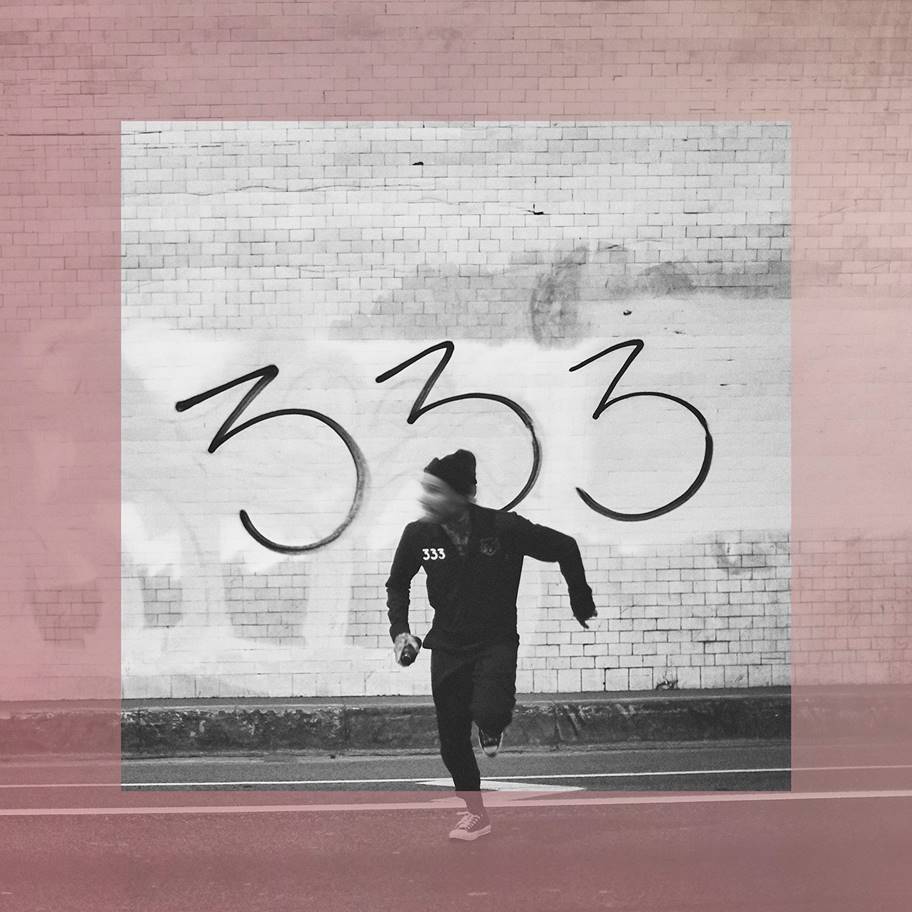