Arctic Monkeys today announce further North American tour dates in support of their sixth album titled Tranquility Base Hotel & Casino. The album, produced by James Ford and Alex Turner, is out on Friday May 11, 2018. The band will perform nine shows in October including a very special show at the legendary Hollywood Bowl in Los Angeles. Arctic Monkeys are kicking things off in May with sold out performances in San Diego, Brooklyn and at the Hollywood Cemetery in Los Angeles. All tour dates below. 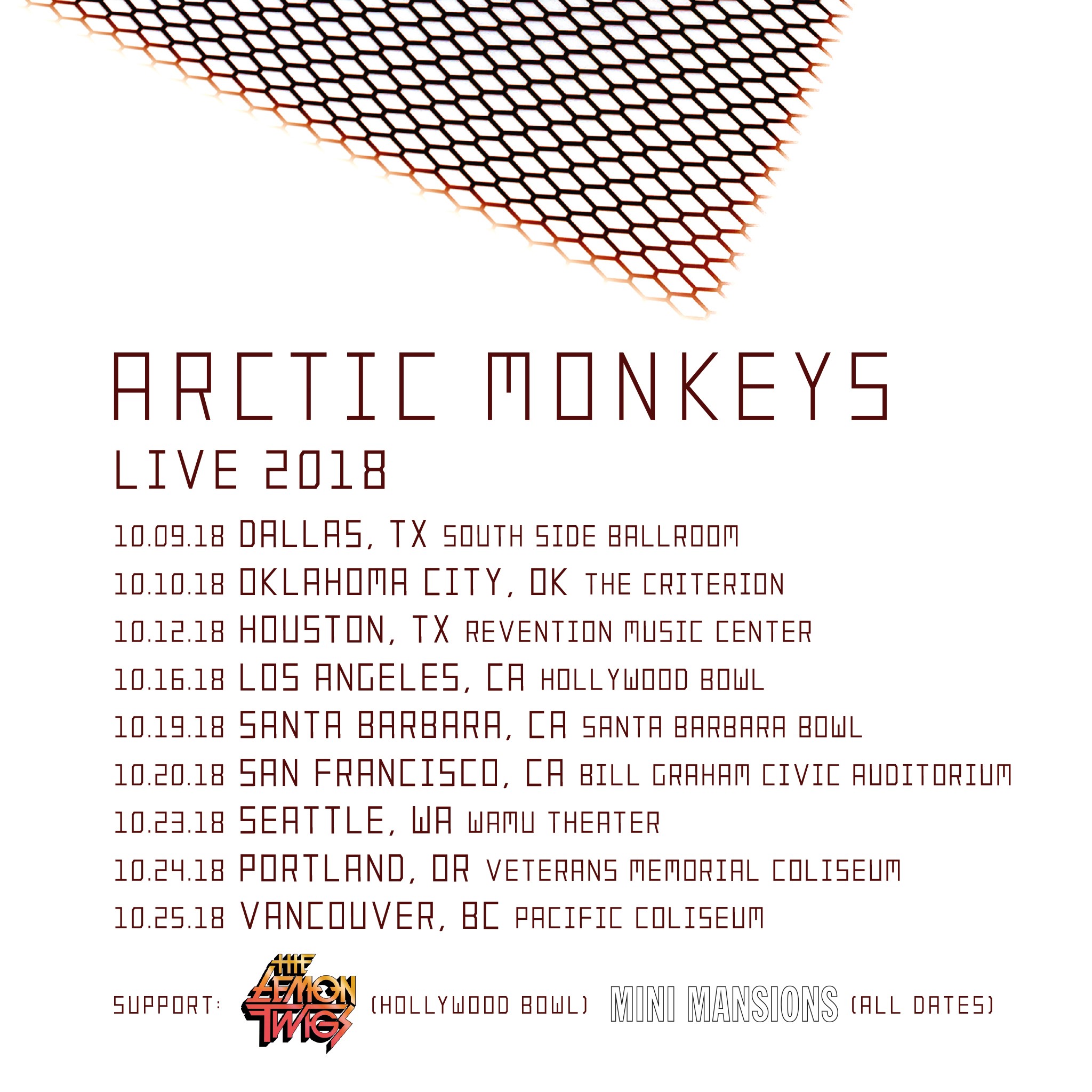 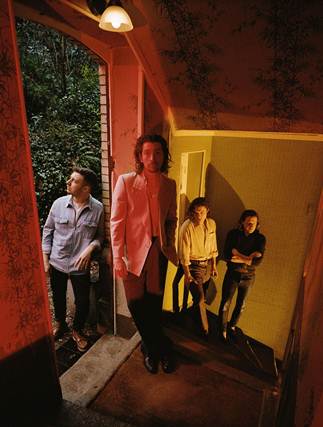 Mini Mansions have been confirmed as support act for all October dates, with The Lemon Twigs joining as main support for the Hollywood Bowl show.