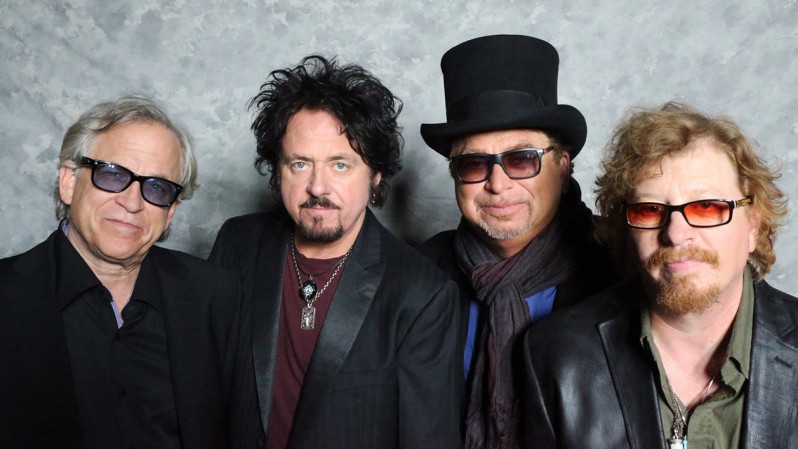 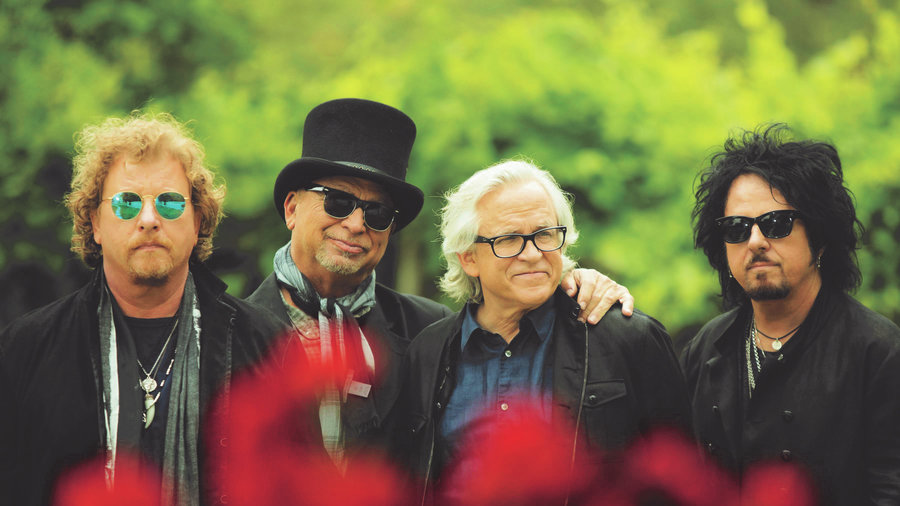 TOTO is pleased to announce the first set of North American shows in support of the band’s 40th Anniversary beginning in 2018. The 40 Trips Around The Sun Tour will begin on July 30th in Vancouver at The Centre in Vancouver for Performing Arts. Thirteen dates are being announced this morning with more to follow shortly. Tickets for these shows go on sale this Friday: http://totoofficial.com/events/

“Myself, David, Steve and Joseph are humbled and thrilled at the long lasting success of the band,” Steve Lukather remarked. “This 40th Anniversary tour is going to be a special one for us and all of the fans that come out. On top of all that, it’s really exciting to be working with SONY again. We’ve spent a lot of time last year working on new music and re-mastering the older tracks.” 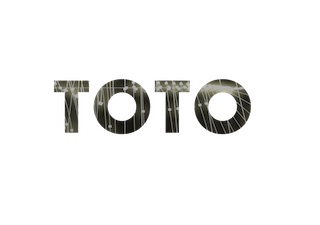 TOTO also recently announced the release of their definitive box set: All In via Legacy Recordings (a division of Sony Music). This limited edition release is available for pre-order here: http://SMARTURL.IT/TOTO40TRIPSBOXSET

Few ensembles in the history of recorded music have individually or collectively had a larger imprint on pop culture than the members of TOTO. As individuals, the band members can be heard on an astonishing 5000 albums that together amass a sales history of a half a billion albums. Amongst these recordings, NARAS applauded the performances with more than 200 Grammy nominations. Toto has over 400 million streams on Spotify alone along while views on YouTube far exceed over a half billion.

With over 40 years together and literally thousands of credits, including the biggest selling album of all time: Michael Jackson’s Thriller, and accolades to their names, TOTO remains one of the top selling touring and recording acts in the world. They are the benchmark by which many artists base their sound and production, and they continue to transcend the standards set by the entire music community, being simply synonymous with musical credibility. Their repertoire continues to be current via high profile usage on broadcast television. They are pop culture, and are one of the few 70’s bands that have endured the changing trends and styles to a career enjoy a multi-generational worldwide fan base. 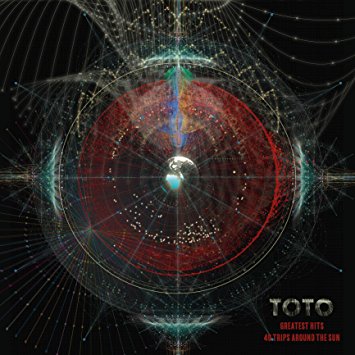