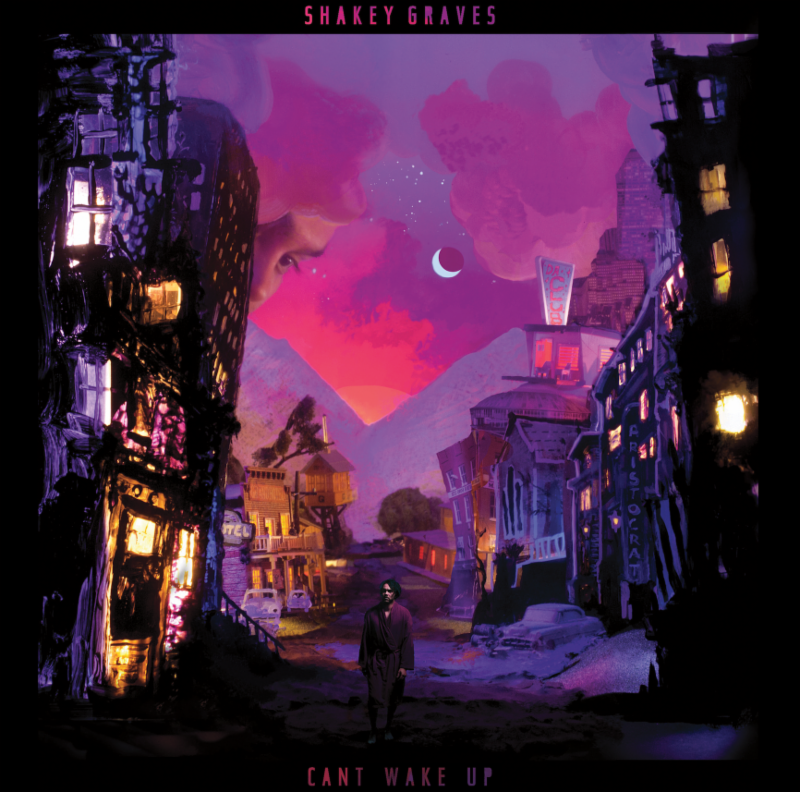 ON TOUR STARTING MAY 8

LISTEN TO “COUNTING SHEEP” AND “KIDS THESE DAYS” HERE 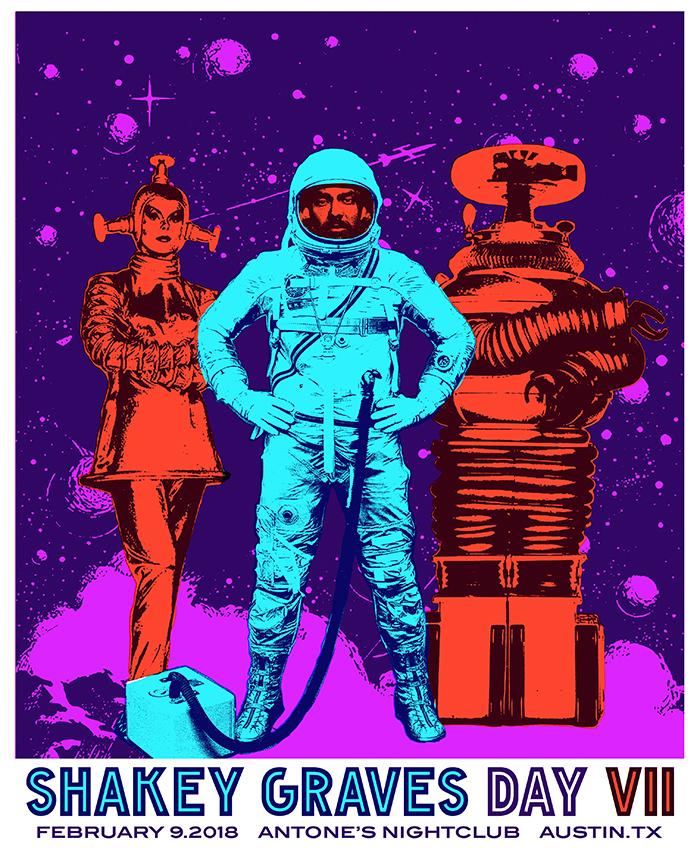 Today is the 7th annual “Shakey Graves Day”, cultivated by the city of Austin, TX in celebration of their hometown hero Alejandro Rose-Garcia, aka Shakey Graves, “the world’s shakiest one-man-wonder.” The day will include a performance and party at Antone’s Nightclub, with openers Calliope Musicals, for which tickets are available via lottery (for more information visit https://www.shakeygravesdayvii.com/). The first 20 people to enter will get a free “Shakey Graves Day VII” poster and early attendees may receive a custom printed shirt. Shirts will also be sold on-site to raise money for select charities.

As part of the holiday, Shakey Graves has released the first two songs, “Counting Sheep” and “Kids These Days”, from the much anticipated full-length Dualtone Records release Can’t Wake Up, out May 4th. Shakey first teased the oncoming of new music in December 2017 via Twitter, before officially announcing the new album and 2018 tour dates on January 23rd.

In addition, the entire Shakey Graves catalogue will be available on Bandcamp for “pay-what-you-want” from Friday, February 9th through Sunday, February 11th. This includes all major releases as well as the 12 previous Shakey Graves Day EPs. Proceeds from concert sales and a portion of the proceeds from any income made on Bandcamp during the 72 hour span will be split between the organizations Health Alliance For Austin Musicians and Southern Poverty Law Center.

Shakey’s headlining tour begins on May 8th, directly after the release of Can’t Wake Up, and following performances at Tuck Fest and High Water Fest in April. The tour hits Boston, D.C., Brooklyn, Toronto, Detroit, Chicago, and Boise, among others, climaxing with a headlining show at Red Rocks Amphitheatre in Morrison (Denver, CO). 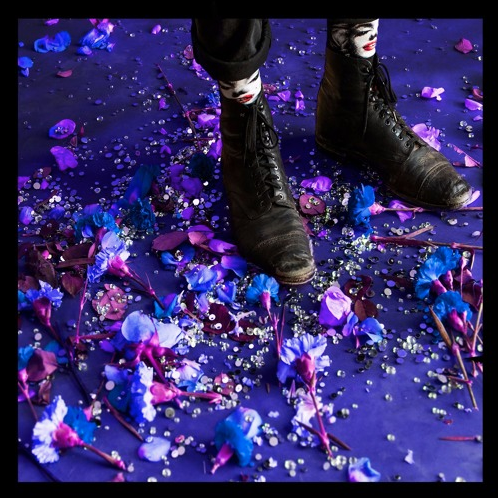