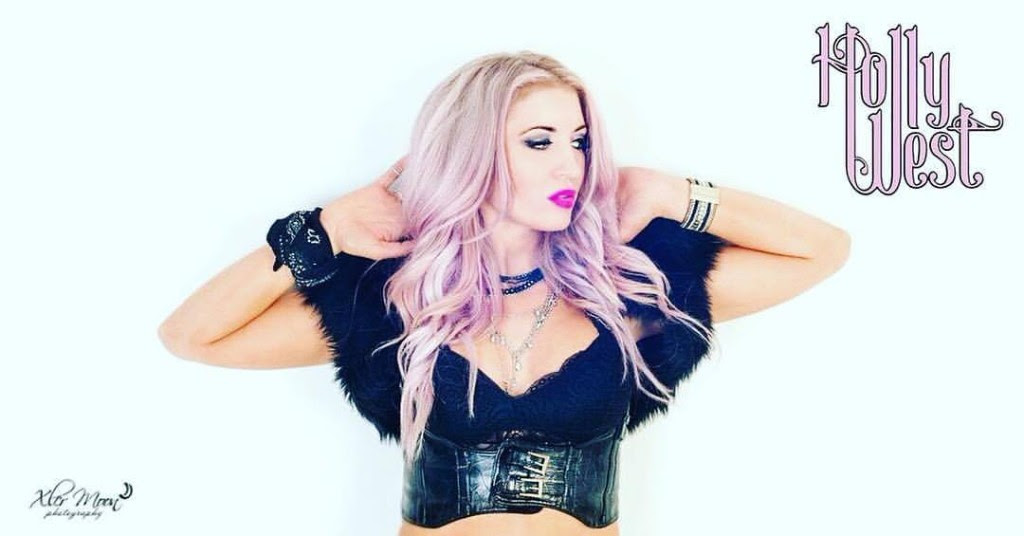 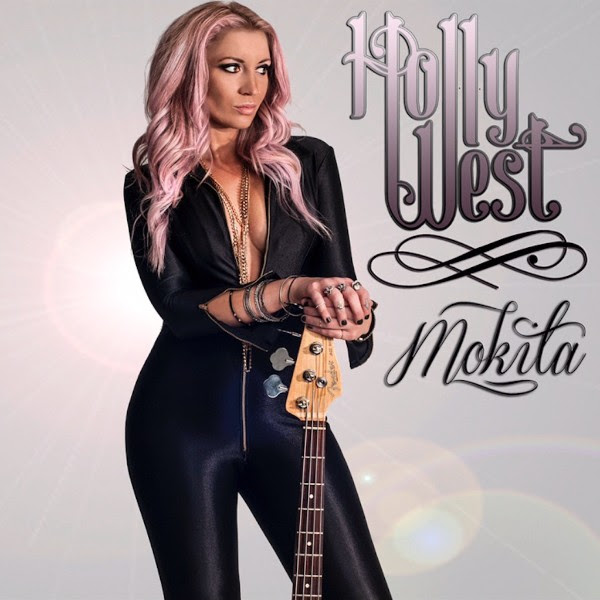 Dallas based indie hard rocker Holly West has self released her debut solo effort, Mokita. The five track Ep was produced by West herself and engineered by Chris Bell at both Firehouse Studios in San Marcos, TX and Chris’ private home studio in Austin, TX.

With Mokita, West combines punky, attitude laden material with pop sensibilities to create a five song Ep easily accessible to both the mainstream listening public as well as an underground following Opening track “Memo” is a cutting reminder that not all friendships and relationships are respected. “Like being ghosted and realizing they think you are an idiot for not knowing what’s going on… but they are actually the fool because they can’t even have a conversation with you,” West says.

She tells of the title track Mokita: “I was looking for a word in this book I have called “They Have a Word For That” I fell in love with the message so much I wrote the lyrics to fit the word. It means “The truth we all know but no one talks about” or The elephant in the room. “Home” is straight up about aliens. “the bridge is me describing an alien abduction… you could also relate it to not feeling like you are human or of this earth. I believe we are not alone.

“Justified” is about liars. Holly gets straight to the point, “Basically it means that liars are very justified in their lies because they think they will be a hero to you because they either lied to save you or save themselves. There’s a small Billy Squire “Stroke” reference in there too! ” The Ep is rounded out by West’s take on the Led Zeppelin classic, “When the Levee Breaks.”

“Mokita” is available now through iTunes and CDBaby.